Can Primaloft turn Aerogel into a Household Insulation for Gear Heads?

Made almost entirely of air encapsulated in an ultra-light silica matrix, aerogel is the lowest-density solid material that exists. In fact, one kind of silica aerogel weighed, at its creation, just three times more than air and could be made lighter than air by extracting the air from its pores. Aerogel also features exceptional insulating abilities and has been used extensively by NASA in spacesuits, shuttles, and satellites.

Given these qualities, it’s seemed inevitable that aerogel would start showing up in outdoor equipment. And it has, albeit in limited instances. Now, however, it may finally be poised to enter the mainstream as Primaloft—one of the marquee makers of outdoor gear insulation—rolls out two new products containing aerogel. Primaloft’s Gold Insulation Aerogel and its Gold Insulation with Cross Core Technology are now appearing in a handful of products, with more likely to come in the months and years ahead.

But what’s the difference between the products, and will Primaloft finally make aerogel a household feature for gear heads? 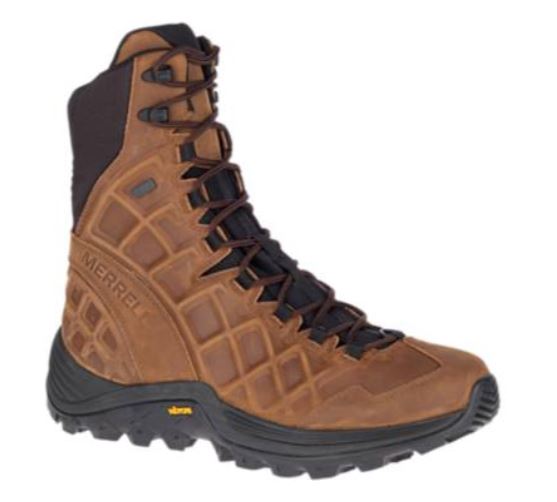 Released in early 2017, this new offering addresses one of aerogel’s biggest challenges: that it falls apart if it gets wet. To deal with this, Primaloft has added a thin waterproof membrane around the aerogel that protects it from moisture. Aerogel also lacks breathability, which means its best applications are in places where this is not an issue, such as footwear toe boxes and insoles.

You can find it now in some footwear, notably the Merrell Thermo Rogue 8″ Leather Waterproof Ice+ winter boot ($220 and the latest item on my gotta-have-it gear shopping list); in the Bitterblaze gloves from Outdoor Research ($135); and the super-insulated pockets from Helly Hansen to protect cell phone battery life in ski jackets on cold days. 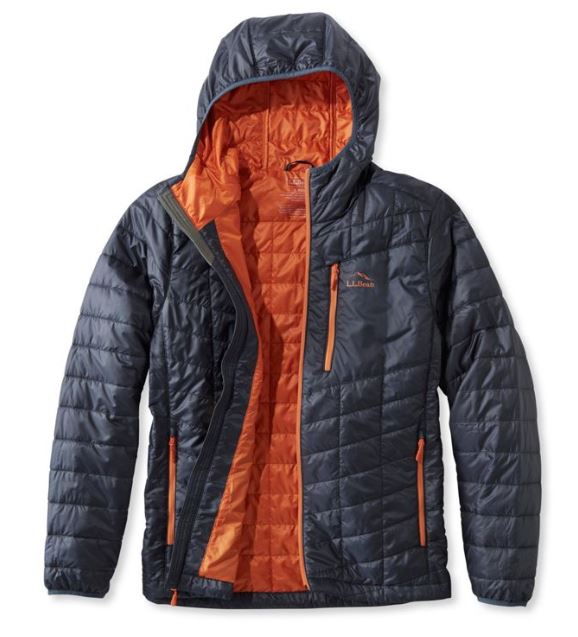 L.L. Bean had exclusive rights this spring to use this new insulation, which incorporates aerogel into a compressible insulation that works well for sleeping bags and outerwear and, per the manufacturer, adds up to an 11  to 52 percent increase in warmth.

Expect to see aerogel more widely used next year now that L.L. Bean’s exclusive deal with Primaloft has passed. Will it mark the beginning of more widespread, mainstream use of this miracle material? The next 12 months will be telling. I’ll keep you posted.

Stay warm out there!