Its name is Earl, an 11-ounce, $299 tablet designed specifically for the challenges and abuses of the outdoors. Here’s a quick round-up of Earl’s key features: 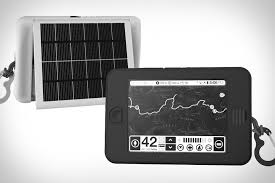 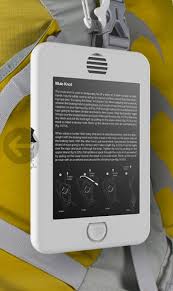 All useful stuff, clearly designed with outdoor adventurers in mind, though my final judgment on Earl is going to have to wait until I see the E-ink screen in action…

All that being said, perhaps Earl’s most interesting aspect is the fact that its production and development has been entirely crowdfunded. In fact, Earl’s campaign to raise $250,000 to get this project off the ground just closed on Sunday, June 9, and successfully raised nearly $500,000.

You can preorder Earl today—delivery of the first commercially produced Earls is expected in the August/September timeframe.