Safe Harbor from Climate Change in the Maine Woods 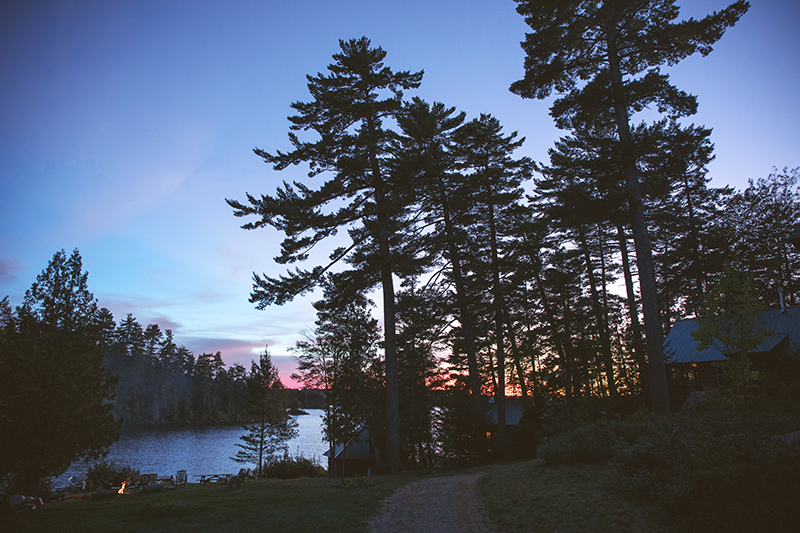 In as few as 25 years, a handful of islands in Chesapeake Bay may be underwater. According to one recent report, islanders there are already familiar with the ocean slowly overtaking their lands—expected to be the first United States territories rendered uninhabitable by climate change.

This image should haunt conservationists and flat-earthers alike. No wall can hold back such a surge, and no scientist can turn seawater back into a home. Yet one hopes, even believes, a solution lies quietly in the offing, proving, perhaps, Archimedes’s claim that with a lever long enough and a place to stand, he could move the world.

For pragmatists on both sides of the issue, the Maine Woods looks like that place to stand. AMC’s $70 million initiative there began 15 years ago, about the same time that talk of humanity’s need to adapt to climate change was turning to inevitability. Few places are as suited to the task. In the Maine Woods, you find not only a critical watershed and a powerful carbon sink, among many other features, but also the sheer mass of connected habitat needed for absorbing changes of all kinds.

That means human habitat too, and it’s the kind AMC loves most: complete silence. Dark skies. Fathomless stars overhead. Nature, and your experience of it, in rare form. But it also means a growing presence of human connectivity and its implications for traditional industry, financing, communications, and ways of calculating value, many of which are not fully understood. Indeed, our work in the Maine Woods has played out as an often-tense exercise in strengthening some forms of connectivity for the sake of overcoming others.

It’s the same tension that exists across all conservation efforts. Just as the splendidly remote White Mountains in Maine can be the tailpipe of America, or the way a landscape as densely bustling as New Jersey’s also remains home to globally significant natural communities, a certain amount of contradiction is a feature in the system.

I find it increasingly difficult to imagine what shape those contradictions will take, not just in Maine but around the world, as we approach the middle of this century. But this much seems bankable: When the forces with which we conspire to preserve one way of life—technology, democracy, “the market”—are the same forces that have bled up from below to commence our soaking, we will seek a new foothold in purer forms. The fact of a tree. The path of a stream. A cold and clear-eyed trout. If our aim is true, these facets of the Maine Woods will persist long after the view across Chesapeake Bay flattens and stills.

Collectively we have the goods to push back on climate change. Tapping into the new economy of nature-based systems, doubling down on our commitment to landscape-scale conservation, and fostering outdoor citizenship are all necessary— and demand urgent action—if people and planet are to enjoy a future together.