MTN MEDICINE: How to Treat Waterborne Illness in the Backcountry 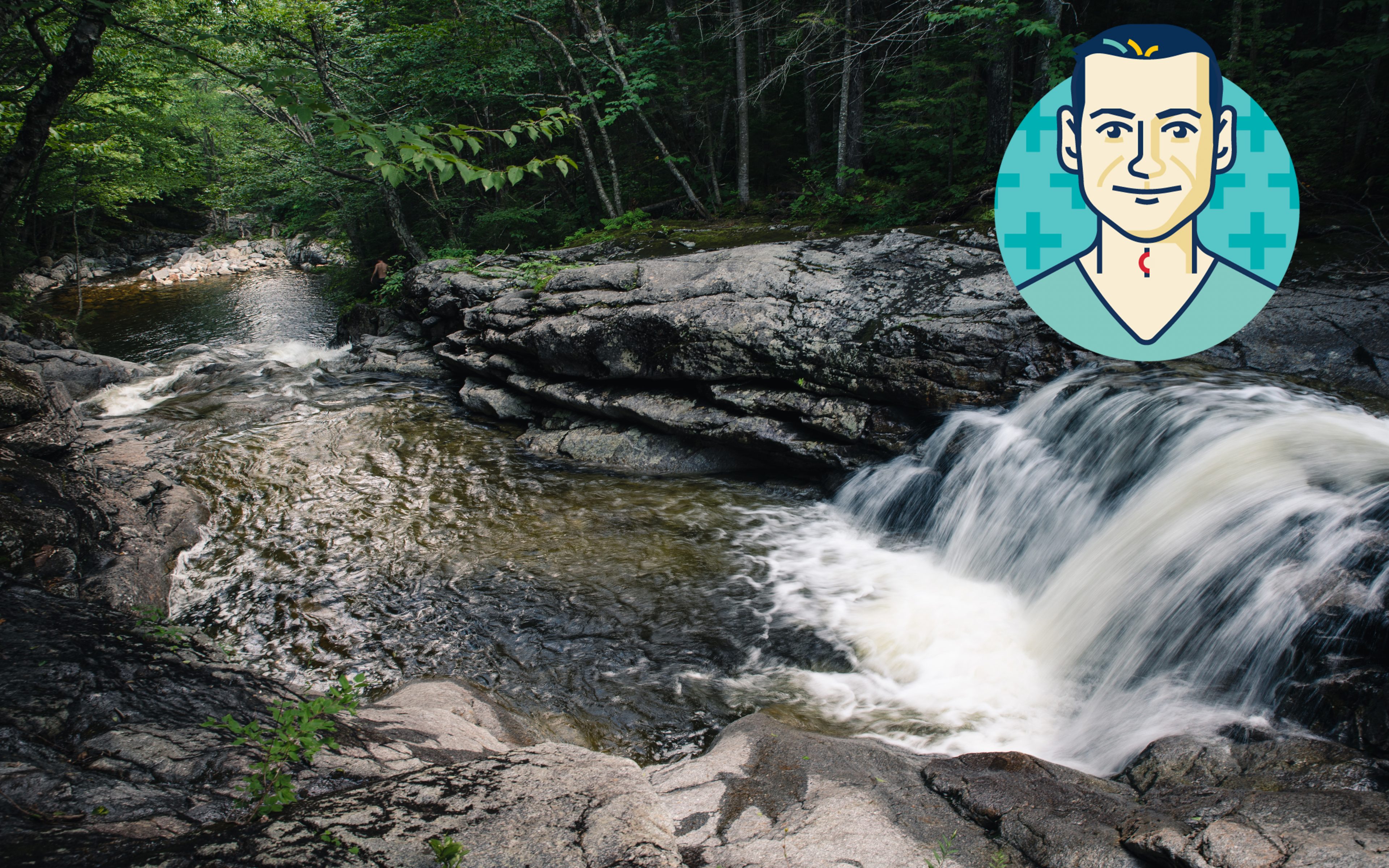 Dr. Tom: How do I recognize and treat waterborne illness in the backcountry?

Safe drinking water is a vital component of any successful outdoor trip for proper hydration. While it may be necessary at times, anyone who drinks surface water in the backcountry is at risk to develop a waterborne illness, regardless of how pristine the water source may appear.

Most waterborne illnesses manifest in gastrointestinal symptoms: diarrhea, vomiting, abdominal cramping, fevers, and ultimately dehydration. And while many illnesses will resolve without specific treatment, others can lead to long-term symptoms and significant complications.

Humans can be infected after drinking untreated water containing dangerous microorganisms, or by inadvertently ingesting contaminated water during water-based activities such as swimming or whitewater kayaking. Pathogens such as Giardia, Cryptosporidium, Campylobacter, Hepatitis A, Escherichia coli O157:H7 (E.coli), and norovirus all have been reported in wilderness or recreational water—frequently contaminated by human, wildlife, or farm animal waste.

The best way to deal with waterborne illness is, of course, to prevent it through good hygiene and sanitation practices: washing hands often, especially after going to the bathroom and before preparing meals and eating; cleaning cookware and utensils in a multistep process that includes a chlorinated water bath; preventing sick group members from cooking for the group; and disinfecting all water used for drinking, cooking, and dishwashing.

Sometimes, despite someone’s best efforts, they still get sick from an untreated or undertreated water source. If symptoms arise, the first and most important action should be to maintain adequate hydration—from a trusted source, of course—until the illness has run its course. Consume water and electrolyte solutions, such as sports drinks, to offset losses from diarrhea and vomiting. One’s urine can be used as a gauge for hydration. It should remain clear to pale yellow and frequent. The darker it gets, the more behind on fluid intake you are.

Watery diarrhea with symptoms mild enough that one’s itinerary or activities remain unchanged can usually be treated with oral hydration alone. Over-the-counter medications such as loperamide (Imodium) or bismuth subsalicylate (Pepto-Bismol) may help decrease episodes of diarrhea and aid with nausea. Moderate to severe diarrhea may require antibiotic therapy, depending on the causative agent, necessitating cutting your activity short. Anyone experiencing bloody diarrhea or persistent diarrhea longer than two weeks should seek prompt medical evaluation.

Dr. Tom Trimarco is AMC's medical advisor. In his quarterly MTN MEDICINE column, Dr. Tom answers common questions about safety and first aid in the backcountry. Submit a question for Dr. Tom to amcpublications@outdoors.org for a chance to be featured in a future issue.