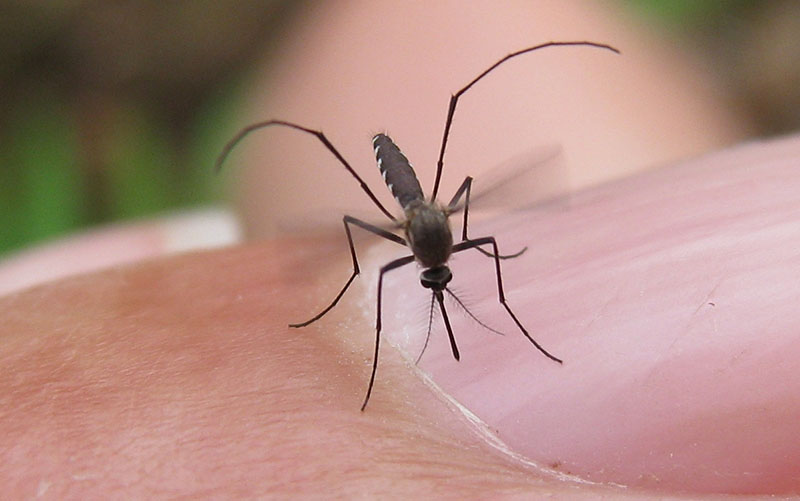 CREATIVE COMMONS ON FLICKRNew research on the the effectiveness of picaridin bug spray has emerged to answer the question: Is picaridin or DEET the best type of insect repellent?

Picaridin hit the U.S. market in 2005 as an alternative to DEET, the long-time (since 1946) champion of keeping insects at bay. As I wrote back in 2012 (Picaridin vs. DEET: Which Is the Best Insect Repellent?), the evidence at the time indicated that picaridin is at least as good a repellent as DEET. What’s more, unlike DEET, picaridin is odorless, non-greasy, and does not dissolve plastics or other synthetics—all significant advantages compared to its stinky, greasy, gear-damaging competitor.

Since 2012 several studies have looked at or tested different insect repellents to determine which ones are indeed the most effective at repelling mosquitoes. The basic upshot of these most recent studies? Picaridin is indeed as good as DEET, though concentration matters. In particular, for maximum and longest-lasting coverage you’ll want to look for products with 20 percent picaridin, the highest concentration currently available for sale in the US.

Here are three of the more notable studies and what they found:

If you’re interested in trying out a picaridin-based repellent yourself, Sawyer Products offers a complete line-up of options, including the front-running option, Premium Insect Repellent with 20 percent Picaridin Spray, which topped the ratings in the 2018 version of the Consumer Reports insect repellent buying guide (pack of two four-ounce bottles on Amazon, $13).