Recycled Down: The Puff Lives On 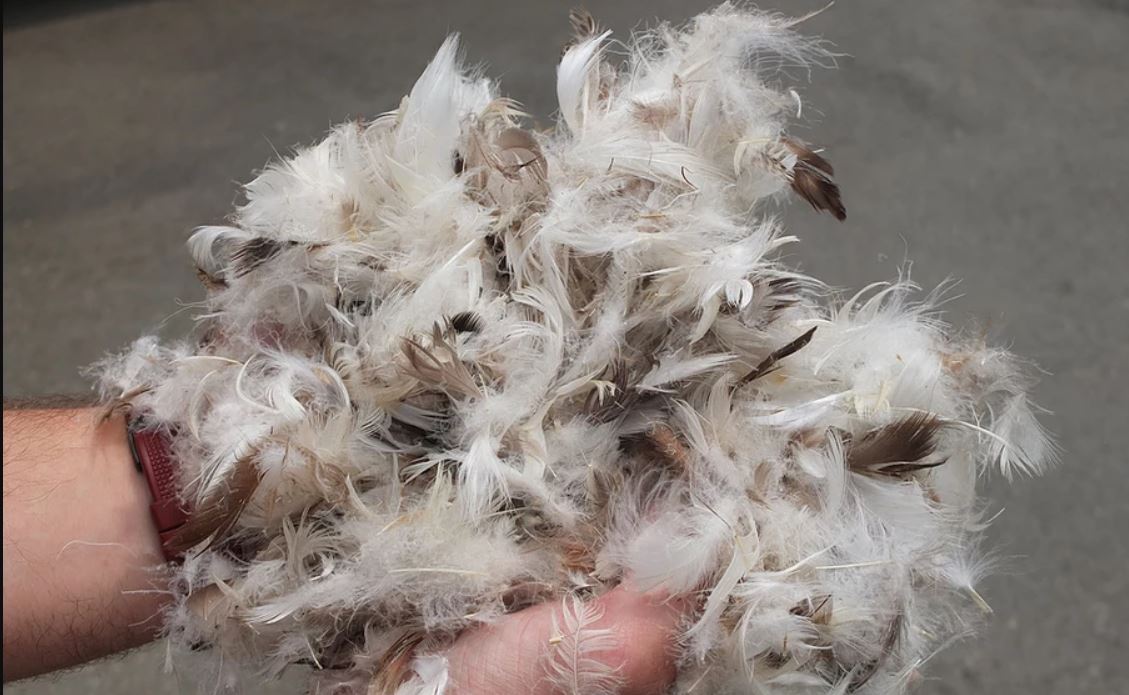 Down is amazing stuff, a natural miracle material that we strive, in vain, to replicate using synthetic materials and insulation. I’ve written before about its incredibly intricate structure, but one of its other remarkable qualities is its longevity.

Properly cared for, down will last for decades without losing much of its loft or insulating powers. I’ve seen and handled down sleeping bags and jackets that were more than 30 years old yet still featured puff, loft, and warmth on par with any new down garment or piece of gear. Over years of use, it’s usually not the down that wears out; it’s the encasing nylon or polyester fabric and thread that usually gives.

Which begs the question: When a down-filled item is tossed out, why not re-use all that valuable and still-good down for something else? Over the past couple years, two American gear makers, Patagonia and Nau Clothing, have begun doing just that.

Patagonia began using recycled down in 2016, adding it to its long line of sustainability efforts. (The video below showcases the process.) Today the company offers 50 jackets that use recycled down. The line-up spans everything from men’s to women’s to kid’s options, though I’m most attracted to and intrigued by the line of “Silent Down” jackets, which feature a 70 percent recycled polyester fabric designed to eliminate the swish-swish, crinkle-crinkle sound effect of most puffy jackets. The men’s version runs for $279.

Patagonia sources its recycled down from Re:Down, a new, small company based in Lyon, France that takes in old down-filled comforters, rips them open, and then sorts and cleans the down for use in other products. You can get an overview of the operation in this short 3-minute video.

Given the source of the down—bedding typically uses lower fill-power goose down—it’s worth noting that this process is able to produce down with a 600- to 700-fill power rating; for higher fill powers you’re still limited to products using virgin down.

Founded in 2007 with a focus on sustainability (it’s early codename was UTW—you can look up what it stands for on the company’s About page), Nau took on recycled down in 2015 and began using it in all of its down products in 2016. Sourced from a factory in California, Nau’s recycled down is featured in a wide range of products, most of which are styled more for around-town use than in the rugged backcountry; it’s men’s Utility Down Jacket ($295) and women’s Intersect Down Jacket ($280) are good examples of their general design aesthetic.

The company also put together this three-part video series highlighting the entire recycled down process.