Should Climate Change Education in Schools Be Mandatory? 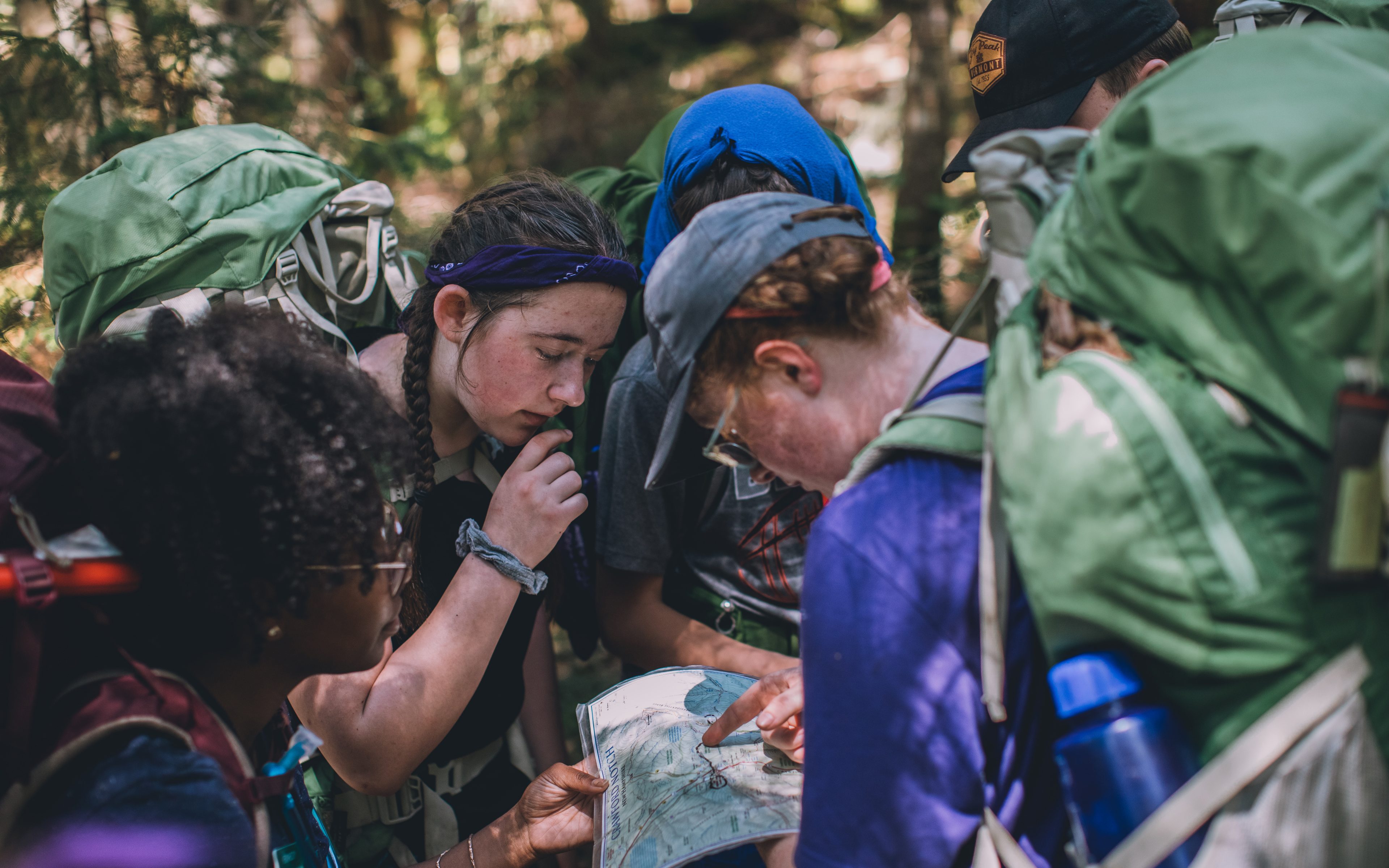 Amid growing recognition that younger Americans will face human-made climate crises not of their creation, a Connecticut lawmaker says all children in her state should learn not only what climate change is but what they can do to address it.

Rep. Christine Palm (D–Chester), a former journalist and high school teacher, sponsored a 2019 bill to require including climate change curriculum in Connecticut’s public schools; the proposal died in the Senate in May amid vocal opposition. But the bill did pass the Connecticut House, a major milestone, and she vows to bring it back next year. “Why force kids to learn about this?” Palm asks. “For their own survival.”

The idea has been gaining traction in the Nutmeg State. In 2018, when it was first proposed, one of two climate education bills passed after its language was limited to “allowing”—but not “requiring”—climate change to be taught in public schools. Several other similar legislative efforts in Connecticut failed this year. Had any become law, Connecticut would have been the first state to require its public schools to teach climate science. Palm says similar bills are in the works in Colorado and Oregon.

The National Science Teaching Association adopts the consensus scientific view that Earth’s climate is being destabilized, largely by human activity. AMC shares that view and is committed to climate research, to reducing its own carbon footprint, and to climate education through its A Mountain Classroom curriculum in New Hampshire.

Requiring climate education in schools would raise the issue to the significance of other key, widely taught subjects, such as patriotism, the Holocaust, and women’s rights, according to Glenn Branch, deputy director of the nonprofit National Center for Science Education. While his organization strongly supports expanded and accurate climate change teaching, Branch believes there are more effective ways to accomplish that goal than mandates.

For one thing, Branch says states traditionally have had a hands-off approach to curricula. Also, state education boards’ positions on climate science vary wildly across the country. “Broadly, you’ve got states that acknowledge that human activity influences climate change, and others say it’s one of several factors,” Branch says, adding that still other states, like Texas, deny the scientific consensus altogether. And Branch says the Connecticut bill is largely symbolic, as the state already requires climate education starting in fifth grade, through the Next Generation Science Standards, adopted by 20 states and the District of Columbia.

Then there’s the backlash. This year, opponents of Palm’s initiative attempted unsuccessfully to pass bills removing climate education from those state science standards and repealing the state’s standards outright.

Rather than mandates, Branch suggests training science teachers how to teach climate change accurately in the face of political pressure. As a model, he cites Washington State, where in 2018 a bill passed that funds professional development for public school educators who teach climate change. “If…they fear a backlash, how likely is it that they’ll teach it effectively?” Branch asks.

Undaunted, Palm vows to press on. She sees what she calls “climate chaos” disrupting everything from migratory bird paths to her state’s 130-mile coastline—now regularly devastated by storms. “To deny that it’s an emergency is madness,” she says. “It’s not fair to our kids.”