It runs for more than 130 miles through some of the most remote backcountry in the Northeast, tracing a journey through the heart of Adirondacks as it travels from the village of Northville to the town of Lake Placid. It’s also nearly a century old, completed way back in 1924. Indeed, it was the first project taken on by the just-formed Adirondack Mountain Club. 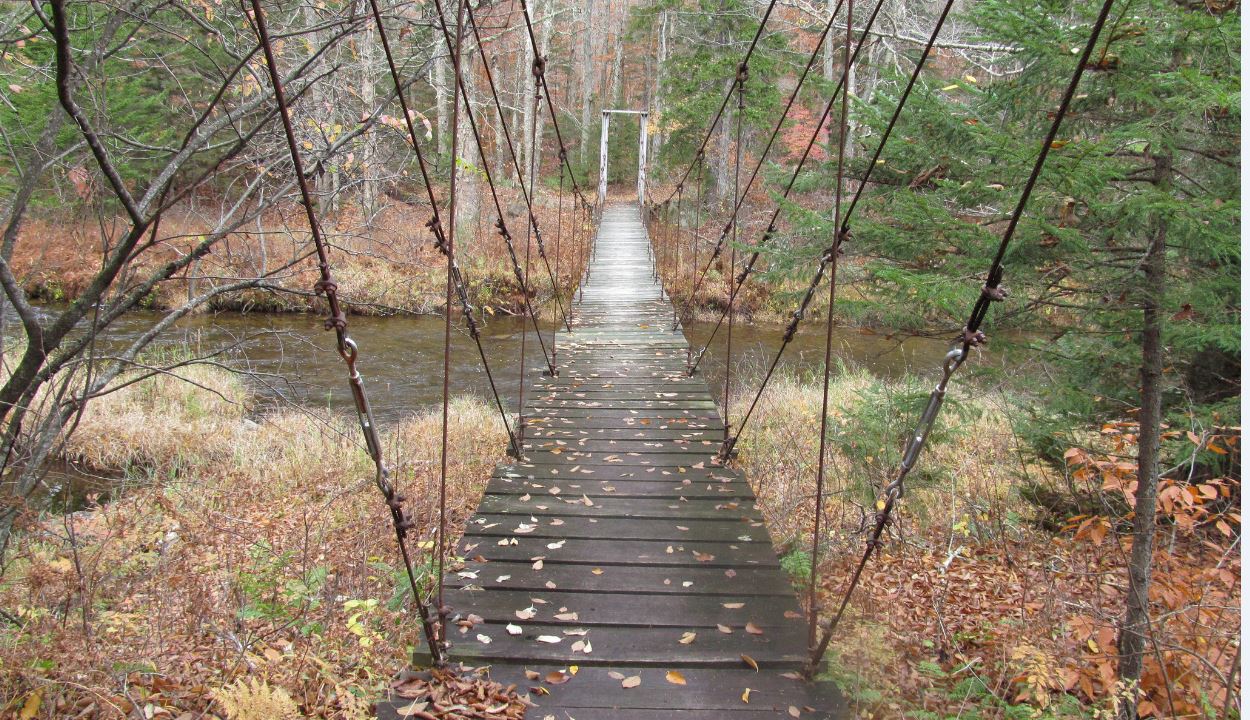 If you’re musing on potential summer adventures right now, the Northville-Placid Trail (N-P Trail) is well worth considering.  A new section of trail just opened in 2015 near Northville—removing more than 5 miles of road walking—adding to the wilderness appeal.

Realize, however, that this isn’t a trip of high mountain ridges and vertiginous summit views like can be found along the AT or Long Trail, among others. Instead it is a sojourn through the valleys and high plateaus that surround the Adirondack’s highest peaks. Solitude, remote landscapes, and dozens of quiet lakes are the allure. 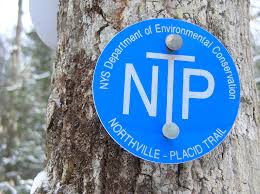 An extensive network of shelters provide abundant overnight options along the way. Or you can camp nearly anywhere along the trail provided you are at least 150 feet from any road, trail, or water source—an appealing freedom that is hard to come by elsewhere in the Northeast.

You’ll need to bring your navigation skills as well. Though the entire trail is blazed with namesake blue markers, it also travels through deep forests and sometimes wet conditions—you’ll need to pay close attention to the route in places.

Resources for exploring the N-P Trail