This Grant Helps You Move to Vermont and Work Remotely 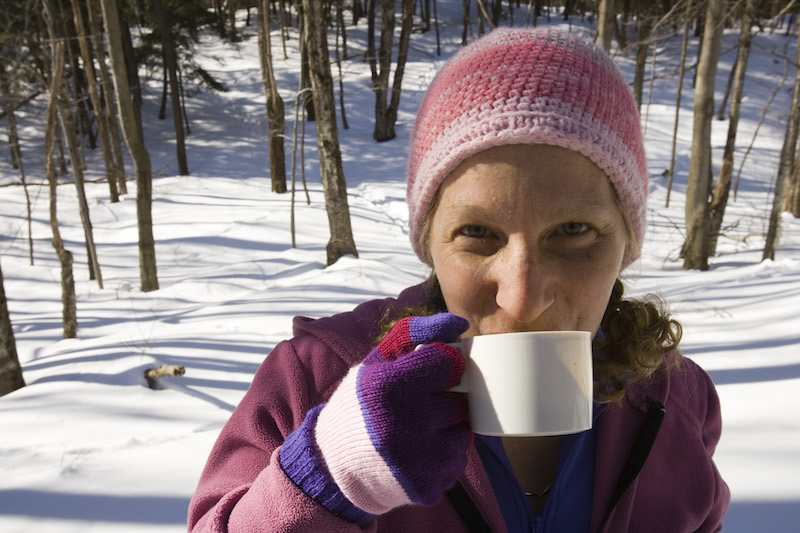 Jerry and Marcy MonkmanNew grants supporting a move to Vermont could mean you drink your morning coffee on Cross-Rivendell Trail, above.

With its velvety green mountains and destination ski slopes, Vermont already knows how to attract tourists. Now Green Mountain State officials are taking things one step further, creating a unique program to encourage those visitors to permanently move to Vermont.

Through the Remote Worker Grant Program, signed into law by Governor Phil Scott in 2018, Vermont will offer up to $10,000 per person spread over two years to new residents willing to relocate to Vermont while telecommuting for out-of-state employers. The funding can be used for moving expenses, establishing at-home broadband service, or setting up a shared remote workspace in a town center.

Believed to be the first program of its kind offered by a state government, the initial round of grants will be available in early 2019. Funding comes from a $375,000 pot, which means that if every grantee received the maximum $10,000, the state would be able to host around 35 transplants. That would be a success, says State Senator Virginia Lyons, who authored the bill creating the program. She hopes, however, that awarding smaller grants to a greater number of people would draw even more new Vermonters. Theoretically, these new residents would boost economic activity through house purchases and income taxes, helping replenish the grant fund. Vermont’s Department of Economic Development, which is overseeing implementation, is currently developing metrics to measure the program’s total economic impact.

Since the bill’s signing, Vermont officials have fielded thousands of inquiries from workers from as far away as California, in a variety of career fields. With the cost of living continuing to increase in major urban areas, the ability to find affordable housing in Vermont is appealing, says Joan Goldstein, commissioner of the Department of Economic Development. “Many people want to keep with their current job but also live a different life,” she says. “This was an eye-opener for us.”

Goldstein and her colleagues have spent much of 2018 establishing parameters for the program, including checks and balances to make sure grants go to the intended targets. About 8,000 people so far have signed up to receive routine updates on the program. “We really hit a nerve,” Goldstein says. “This caught on the moment after the bill was signed.”

Lyons says she was inspired to propose an incentive program after watching her son-in-law telecommute to an out-of-state job. “That got me thinking of some ways that Vermont could attract other workers in similar circumstances,” she explains. “We decided to try an out-of-the box approach.”

Vermont has worked hard to maintain its core identity, Lyons says: a rural state with a backbone of agriculture, abundant outdoor beauty, endless recreational opportunities, and a solid education system. Despite all of that, Vermont, like many rural states, has struggled to attract new residents.

“If you want to enjoy an outdoor lifestyle, this is the place to be,” Lyons says. “I think when this program is up and running, we will really see a return on investment.”