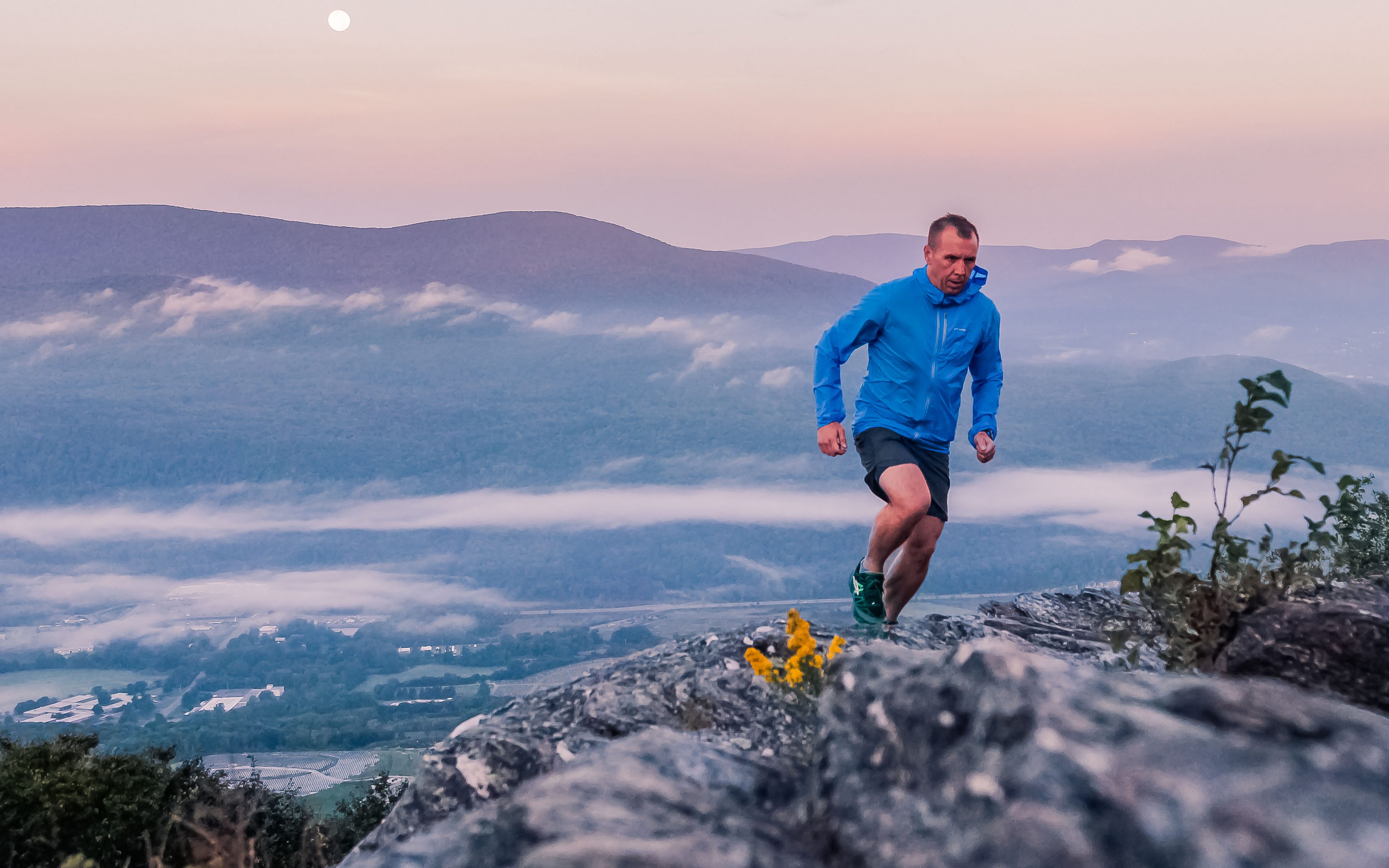 On a recent trail run in the Middlesex Fells with my two training partners, two of us ran into a bit of unexpected trouble. We were attempting to complete the technical and hilly Skyline Trail, which clocks in at around 8 miles, and we had time constraints. One in our group became a bit sluggish during the run, so the faster two of us kept going, figuring we’d meet back at the car. The problem was, the two of us who went ahead missed our turn-off to get back to the car. Before we figured that out, we’d run a couple miles beyond our starting point, resulting in doubling back over trail we’d already covered. Even worse, we had one half-bottle of water between us, my GPS watch had died, and neither of us had a smartphone. We’d managed to separate ourselves from the one in our group who was carrying the map, the nutrition, and even the toilet paper.

We managed, finally, to find our way back to the feeder trail that led to the car using some crude orienteering based on the sun’s position. We were no worse for the wear, but we had tacked on 5 extra miles and were late meeting our families for the morning’s activities.  As the two of us trotted up to the car, the friend we’d left in our dust—who’d been back at the car for 20 minutes or more—stated how lucky we were to have had this happen in a familiar, compact forest, close to Boston, rather than up in the White Mountains.

You see, the three of us are training to trail run the iconic Presidential Traverse in a day, in August. That morning’s snafu was a welcome and necessary dress rehearsal for the main event, which would be played out on a far grander scale several weeks later. “Steve,” my training partner, Bryan, chirped as we arrived at the car, “your assignment is to research and share best practices for group trail protocol and safety before our Presi.” The experience made me wonder: Do trail runners, especially those heading out into unpredictable backcountry settings, take safety as seriously as we should? Do those of us who first came to the trails through running—not hiking—even know how to stay safe out there?

For answers, I reached out to Aaron Gorban, AMC’s director of outdoor leadership training and risk management, for some perspective on what he’s noticed from his perch at AMC’s Pinkham Notch Visitor Center, where he’s trained groups about safety protocol for a quarter-century. He says the biggest thing he’s noticed pertains to what runners and fastpackers are packing—and what they’re not packing—for their adventures.

“Clearly, there’s been this huge evolution of all users to be increasingly weight conscious and deciding what to bring and not to bring,” Gorban says. “We’re seeing folks on a summer day, regardless of how fast they intend to move, being super conscious about what weight they’re taking. There’s a pretty small margin of error, based on how light these folks are going. My perception is that some of these folks aren’t prepared.”

OK, so what should we runners pack? The Ten Essentials gear checklist is a good place to start: navigation, hydration, nutrition, fire, illumination, first-aid supplies, repair kit, insulation, sun protection, and an emergency shelter. Not all of these items are required on every trail run, especially the shorter ones, but it’s an a great starting point in planning for mountain runs with double-digit mileage, like the one we’ll attempt in August. To make space for all the essentials, some runners may need more bag volume than an endurance vest offers.

“You have to acknowledge that these [backcountry] environments are constantly changing,” Gorban says. “The mountains don’t care if you’re a trail runner, a biker, a hiker, or a skier—if you’re not accounting for those changes, you could face problems.”

Connected to this, Gorban says trail runners shouldn’t lean too heavily on their technology, because phones and watches glitch out and lose power at inopportune times: “Everyone’s got their Strava, but nothing replaces an old-fashioned map.”

I’ve made it a habit, even before our shorter Sunday runs, to let my wife know where we’ll be, and when—just in case. Gorban says leaving an itinerary with someone at home is especially crucial on more remote trail runs.

Gorban says there are three main variables that influence how people manage in the backcountry: pace, nutrition, and hydration. While he says runners tend to be fairly dialed in to their levels and needs in each of these areas, if one of these variables falls short, it can mean trouble.

Trail runners and fastpackers need to pay closer attention to where they are and where they’re going than hikers, Gorban says. A missed blaze or sign, and your group is a mile or two off-trail in the wrong direction. “People miss junctions the faster they’re moving, especially downhill,” he says. “You’re so focused on your next step.”

Know the Dynamics of Accidents

Too little water. Not enough food. A strained ankle. A slower runner in your group. A storm rolling in. Each of these is a variable—some human, some environmental—that can derail an activity and result in an accident, Gorban says. “With every variable that’s at play,” he says, “the higher the risk.” To reduce the likelihood of an accident, groups venturing out into the backcountry should utilize the human resources on the team, he says. Is someone more analytical? Appoint them the risk assessor, and listen to them if they deem a risk too high to continue on. What about splitting a group up—which was the downfall of my group’s trail run on that fateful Sunday?

“I’ve seen hundreds of incidents where the first domino that fell was an intentional or unintentional splitting of the group,” Gorban says, adding that groups should make plans for how to reconnect with each other should separation occur, like the faster folks pausing at every trail junction to wait for the others.

I’m thankful we got split up and lost that Sunday morning in the Fells. And I’m thankful for Gorban’s sound advice on managing risk. It very well could save us when we’re running in the White Mountains.