Why Hispanic Outdoor Participation is On the Rise 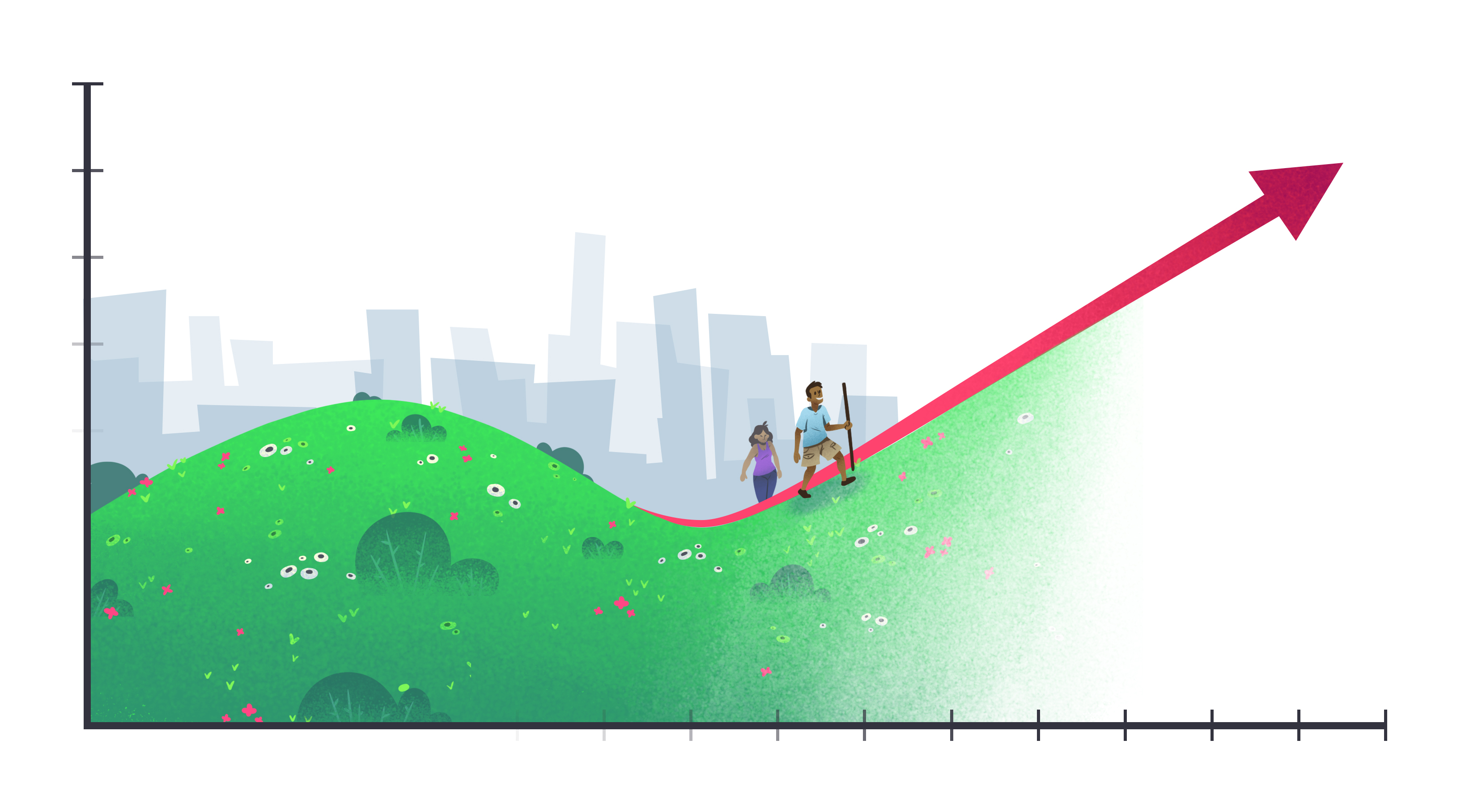 Hispanics enjoy regular time outdoors at nearly twice the rate they did a decade ago—and population changes aren’t the only reason why.

Moderate outdoor participation—defined as happening about once a month—occurred among 10.3 percent of self-identified Hispanics in 2018, up from 5.3 percent in 2008, according to the 2019 Outdoor Participation Report, an annual survey put out by the Outdoor Industry Association’s Outdoor Foundation in January. That jump represented the largest of any ethnic group, a bright spot in a report in which the main takeaway was a 2 percent decrease in American monthly outdoor participation.

Population changes are responsible for at least some of the boost in Hispanic outdoor participation over the last decade. An estimated 60 million Hispanics now call the United States home, up from about 48 million in 2008, according to U.S. Census data.

There’s likely more to the uptick, says Luis Villa, executive director of Latino Outdoors, an organization whose mission is to “inspire, connect, and engage Latino communities in the outdoors.” A growing segment of the U.S. Hispanic population is second or even third generation—born in the United States with at least one immigrant parent—he says. “That segment of the Latinx population is going to be more aware of opportunities that exist to engage with the outdoors,” Villa says.

Hispanics are also better represented in the media than they were a decade ago, he says. “Young people, especially if they see themselves reflected in a particular arena or profession, like National Park Service ranger, will become more inspired to want to strive toward that,” Villa says. That’s why a big part of Latino Outdoors’ mission, since it was established in 2013, has been to amplify the stories of diverse outdoor participants on social media and beyond.

You don’t have to go far to engage with the outdoors, Villa says. Check out a local open space district, a nearby park, or the closest state or national park, he says. Latino Outdoors, which organizes hiking, camping, and other outdoor activities, has about 20 local chapters across the country, including in New York City, Connecticut, central Pennsylvania, and the Washington, D.C., metro area.

As society continues to redefine what it means to engage with the outdoors, Villa says he expects more Hispanics will become active participants. “It doesn’t have to be summiting a mountain,” he says. “It could be simply going with your kids to the local park in the city.”

Christina Hernandez Sherwood is a writer outside Philadelphia.