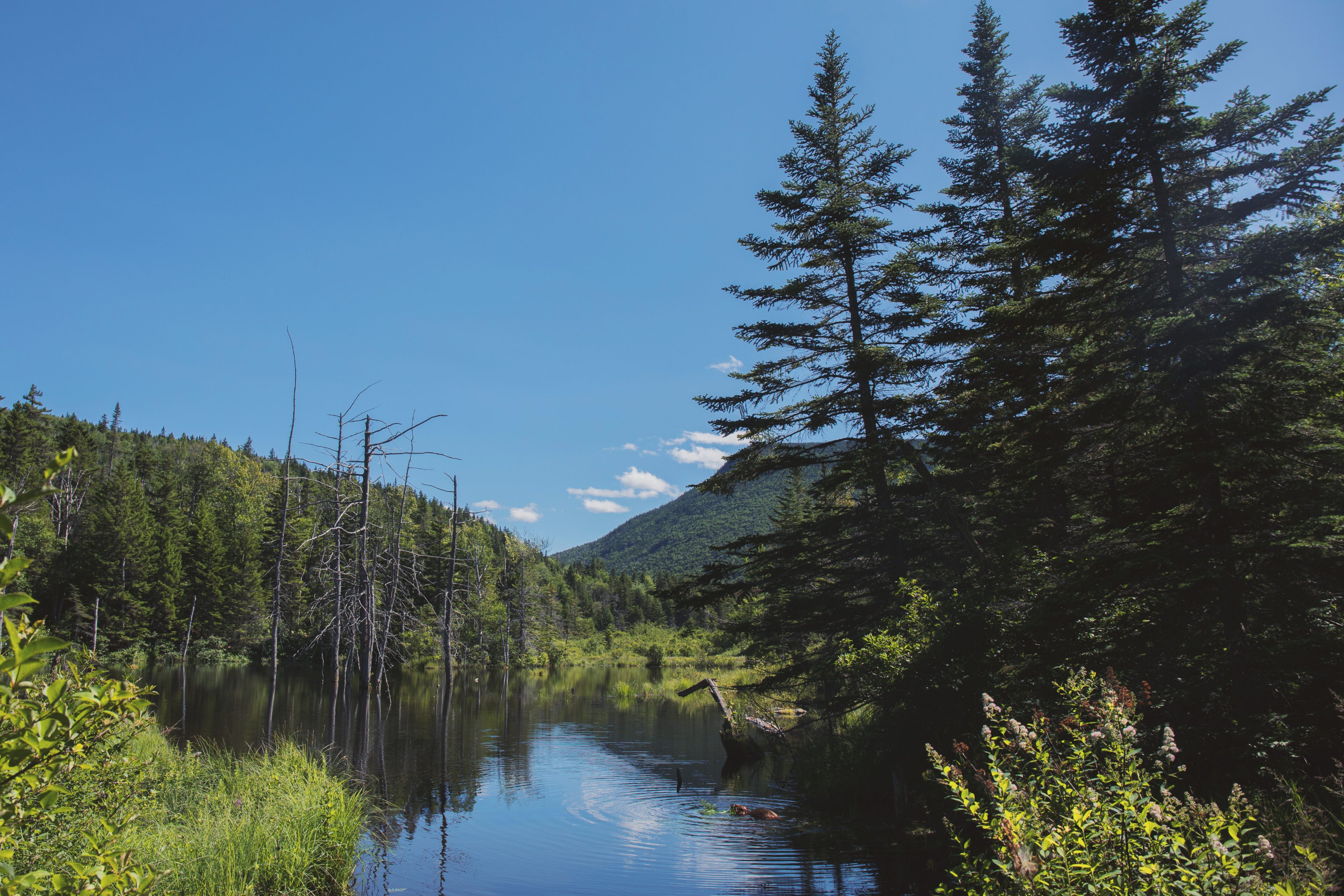 Even in the midst of the current pandemic, AMC’s mission to protect, understand, and enjoy the outdoors continues. This week we bring you five questions that show how AMC’s conservation focus remains as strong as ever.

How has AMC’s Conservation focus changed since the start of the COVID-19 outbreak?

Recently, some elected officials have sought our economic stimulus suggestions. Outdoor recreation is a strong part of the modern American economy, so we are looking at ways investments in parks, public lands, and shovel-ready trail projects could be part of the eventual recovery strategy.

And despite the ongoing health crisis, the Environmental Protection Agency (EPA) has used the past six weeks to continue their rollback of key environmental standards. We are fighting these changes that jeopardize not only the environmental standards we’ve fought so hard for but also the fundamental approach of using science to guide decision making.

In the last months people across our country have flocked to the outdoors, illustrating the critical value that getting outdoors safely holds for the health and well-being of individuals, families, and communities alike. That’s something AMC will never stop fighting for.

Wow – you’re busy! Can you tell us more about how AMC is contesting the ongoing rollback of clean air and water protections?

While the nation’s attention has been focused on battling COVID-19, the EPA has been moving forward with its plan to weaken our nation’s environmental protections.

Since the start of March the EPA has put forth a proposal to censor the use of science in its decisions, suspended enforcement of industrial pollution control, and weakened auto emission standards that have contributed to improved respiratory health and slowed climate change. Just this week the EPA announced it was refusing to strengthen air quality standards for soot despite their own staff scientist’s findings and a rollback on the mercury and air toxics standards. That the EPA is using this crisis to pass these rollbacks in the background is incredibly disappointing. We are pushing legislators for increased oversight and calling for a halt to new rule changes during this challenging time.

We urge our members to take a stand against these rollbacks by contacting their U.S. Senators and Representative – we have made it easy to do through our online form.

What is AMC doing to celebrate the 50th anniversary of Earth Day?

1970 was a momentous year for the American outdoors. We had planned a series of in-person events to honor the 50th anniversary of Earth Day and all the progress that has been made in the last five decades. But since the outbreak, we have pivoted instead to virtual celebrations as part of our #BeOnlineWithAMC initiative. This includes a Wednesday Lunchtime Learning series, as well as asking members to share their Earth Day Story and sign the Environmental Voter Pledge.

What’s the current status of TCI?

Our work advocating for the TCI is still moving forward, although we expect a bit of a slowdown as governors focus on the current recovery.

A draft memorandum of understanding (MOU) between the states was released for public comment, and AMC weighed in. The next step will be for governors to determine whether they will officially join the MOU, so we urge AMC members to weigh in with their governors in favor of this important initiative.

The best way to stay up to date on this topic is to sign up to receive Conservation Action Network alerts. For more information on TCI we are doing a webinar on May 6, 2020, jointly with NRDC.

What other projects are we looking to tackle in the coming months?

Besides the previously mentioned initiatives, AMC is looking at ways we can achieve a “Net Zero” carbon emissions – an important step in doing our part to mitigate the future impacts of climate change. I know our senior staff scientist Dave Publicover will be doing a webinar for President’s Society and Summit Trust members on April 28th so I encourage everyone to tune in for that.

Our work for the outdoors is so important – we cannot afford to let up even as the pandemic disrupts our normal working routines.

As the region, the nation, and the world recover from the impacts of COVID-19 there are ways, with the support of our membership, that we can strive to put it back together in an even better, more equitable, and more sustainable way.

AMC will continue to use facts and science to inform our work on behalf of our mission to protect, understand, and enjoy the outdoors.

Heather, thanks for your time. We really appreciate all that you and your colleagues are doing to advance Conservation work here at AMC.

Thanks for the opportunity to talk Conservation! We’re so grateful for our members and supporters who make this great work possible.