Clean water is essential to enjoying the vast and pristine waterways of the Northeast, whether it be through paddling, swimming, angling, or watching wildlife. Protecting water quality throughout our region must focus on the interconnectedness of the water system. The quality of larger streams and rivers is dependent on the health of upstream tributaries, wetlands, and waters. Opening these waters up to pollution puts all resources downstream at risk.

On February 14th, 2019 the Environmental Protection Agency (EPA) proposed a change to the Clean Water Act that would irreparably damage our rivers and streams throughout the Northeast and the nation. This change would remove wetlands, ephemeral streams, and other “non-continuous surface waters” from the definition of Water of the United States, effectively stripping these waterways of their Clean Water Act protections.

Learn More and Speak Up to #ProtectCleanWater:

What is this clean water rollback all about?

The Clean Water Act was passed in 1972, aiming to protect almost all waters throughout the country. Waterways that are subject to Clean Water Act protections are defined as “Waters of the United States.”

In 2015, the EPA clarified that the Clean Water Act protected all streams, wetlands, and waterways. Since then, the Trump administration has directed the EPA to “repeal and replace” this rule, claiming that replacing the definition of “Water of the United States” with a more narrow list would clarify the regulatory requirements. The “replacement” definition only considers waters with a continuous surface connection, which ignores many waterways that are not constantly flowing but are still critical to their watersheds. The administration’s logic is badly misguided and ignores the interconnectedness of all waters.

By the EPA’s own estimate, this revised definition would remove protections from over 51% of America’s wetlands and 18% of streams. Should the rule be approved in full, over 9 million stream miles across the country would be endangered.

AMC opposes these changes and the effect that they would have on the waters our members enjoy throughout our region. The EPA opened a 60-day comment period on this rulemaking which will close on April 15, 2019.

The outdoor recreation economy that depends on clean water contributes over $887 billion in consumer spending through the country. To protect this system, we cannot allow protections for our waterways to be reduced.

Read about 6 Wetland Hikes Protected by the Waters of the U.S. Rule – For Now, in AMC Outdoors. 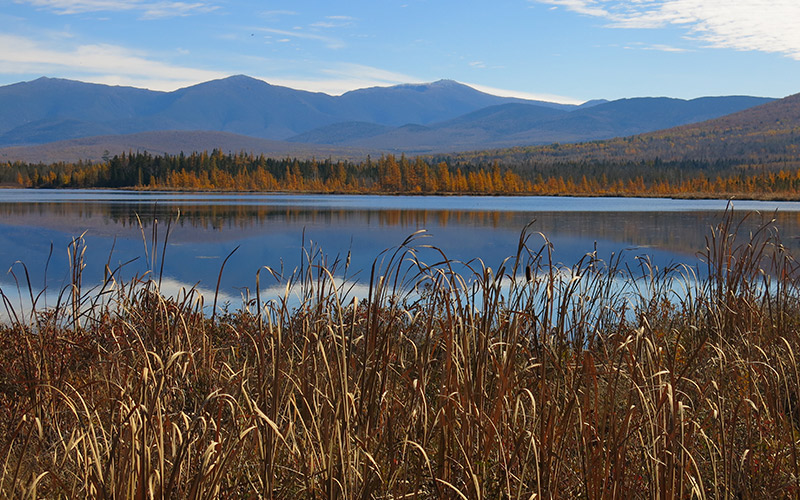 As AMC's Director of Conservation Policy Engagement, Mark works to advance a number of important priority federal and state conservation issues, including land conservation funding, river and watershed protection, as well as access to public lands. Mark is an avid outdoor enthusiast, primarily as a whitewater paddler and telemark skier.