House Passes the Great American Outdoors Act, Sending it to the President’s Desk

On Wednesday, July 22nd the U.S. House of Representatives took a truly historic and momentous step in passing the Great American Outdoors Act (GAOA) by a vote of 310 to 107. This bill will finally, after 55 years, permanently and fully fund the Land and Water Conservation Fund (LWCF). It will also help fund the backlog of maintenance projects on federal public lands, including national parks and national forests. The US Senate voted overwhelmingly to pass the GAOA in mid-June. The broad bipartisan support the GAOA enjoys is a testament to the power of the outdoors and how public lands bring people together across the nation.

The final step in the legislative process is for President Trump to sign the GAOA into law. Once it reaches his desk, he will have ten days to either sign the bill into law or veto it. The President tweeted his support for the bill in March and said he would sign it.

Write to your members of Congress, thanking them for passing the Great American Outdoors Act and asking them to urge the President to sign the bill into law as soon as possible.

For decades, AMC staff, members, and volunteers have worked tirelessly as leaders in the LWCF Coalition alongside over 1,000 other conservation groups, businesses, local elected officials, recreationists and other stakeholders advocating for the Land and Water Conservation Fund. Together, we’ve fought for the highest possible annual Congressional appropriations for decades even as we helped lead the campaign for full permanent funding. More recently, after the program’s authorization expired in 2018, AMC and the LWCF Coalition led a nationwide campaign to save LWCF and make its authorization permanent so it would never expire again. With thanks to AMC volunteer trip leaders who led countless trips to places that are open to the public forever thanks to LWCF, raising the profile of this much-loved but little-known program, in 2019 LWCF was permanently authorized as part of the John. D. Dingell, Jr. Conservation, Management, and Recreation Act. And yet, in almost every year of the program’s existence, a large portion of the funds deposited to the LWCF account have been siphoned off for other non-conservation purposes.

Now, with the House passage of the Great American Outdoors Act, we are just one step away from ensuring that LWCF is permanently and fully funded, finally keeping the promise for conservation and recreation envisioned when the program was first established more than 55 years ago.

This impact can be seen and experienced in truly special LWCF-funded locations throughout the region such as Sterling Forest State Park in New York, the Pinelands of New Jersey, White Mountain National Forest trailheads in New Hampshire, Grafton Notch in Maine and many more, spanning the entire Appalachian Trail corridor and far beyond. From large forested landscapes to trails, local parks, and even pools and ball fields, LWCF has been the pre-eminent source of investment for protecting places enjoyed by millions of people annually.

But there is still so much work to be done. Many communities are still woefully underserved, hampered by economic and cultural barriers to park access. Unchecked development means that the United States loses a football field’s worth of natural area every 30 seconds. And as the climate changes, investment in natural infrastructure is more vital than ever.

A fully and permanently funded LWCF represents our best set of conservation tools to address all these challenges. Thanks to the hard work from outdoor enthusiasts like yourselves and courage from our congressional champions, the Great American Outdoors Act is poised to light the way forward to a more equitable, healthy, and resilient future for all.

Press Release: Great American Outdoors Act Moves to the President to be Signed into Law  (July 22, 2020) 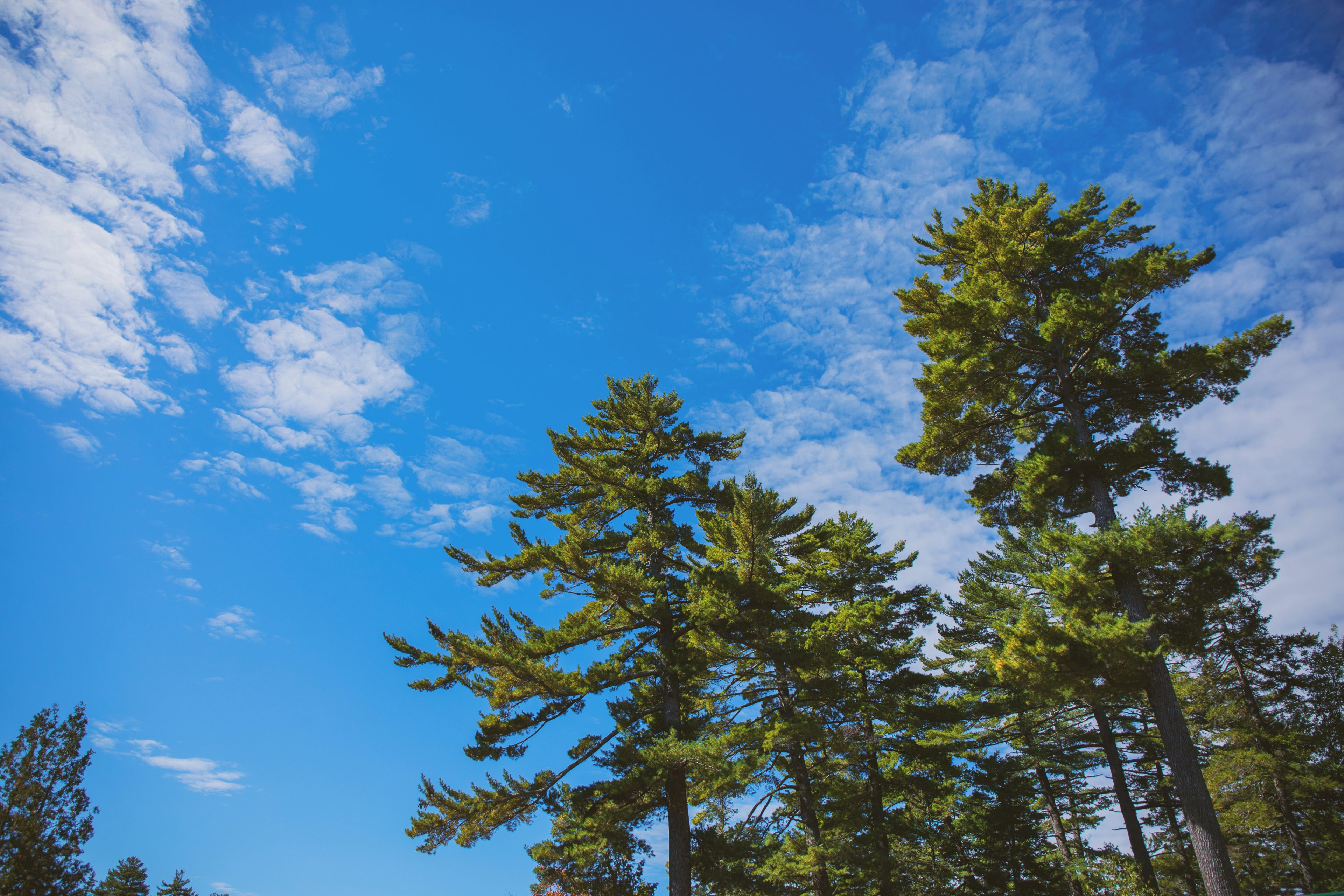