On June 17, following several days of debate, the U.S. Senate passed the Great American Outdoors Act (GAOA) by a vote of 73-25 in a bipartisan victory for our nation’s public lands. The act combines two important issues, full and permanent funding for the Land Water Conservation Fund (LWCF) and funding to the maintenance backlog of our national parks, forests and other public lands. LWCF is our nation’s most important conservation program, providing funding for open space protection and park and trail development across the nation using a small portion of offshore oil and gas royalties.

Providing full and dedicated funding to LWCF through the Great American Outdoors Act is essential to preserving our natural lands and signals the commitment of Congress to the future protection of some of our most cherished landscapes across the nation. With great bipartisan support from around the country, the passage of the Great American Outdoors Act in the Senate is cause for celebration.

While the Senate’s quick and successful passage has been tremendous, the bill still needs a vote in the U.S. House of Representatives, where some members have requested to amend the GAOA before they vote on it. As passed by the Senate, the bill is already powerful, and the timely passage by House would ensure that necessary funding is finally provided for our public lands. If any changes are made by the House, the bill would have to go back to the Senate for consideration again. It would significantly delay the implementation of the GAOA and leave important backlogged projects to pile up even further and would leave funds for LWCF on the table.

If you care about the protection and preservation of our public lands, the environment, and providing places not only for this generation but for future generations, speak up and urge the U.S. House of Representatives to pass the Great American Outdoors Act immediately. Our national parks, forests and other public lands are both iconic and often bring about emotional connections. Access to the outdoors and the ability to enjoy our public lands is important to all of us and made possible thanks to the Land and Water Conservation Fund. As a result, this is a relatively easy bill to vote for, scoring lots of points politically while doing only a little for the future of our public lands.

Now is our chance to secure a long-term victory, building on the permanent reauthorization of LWCF in 2019. Passage of the Great American Outdoors Act would protect the Land and Water Conservation Fund program in perpetuity, ensuring that the pace of land conservation funding can increase so that more Americans can have access to the outdoors. 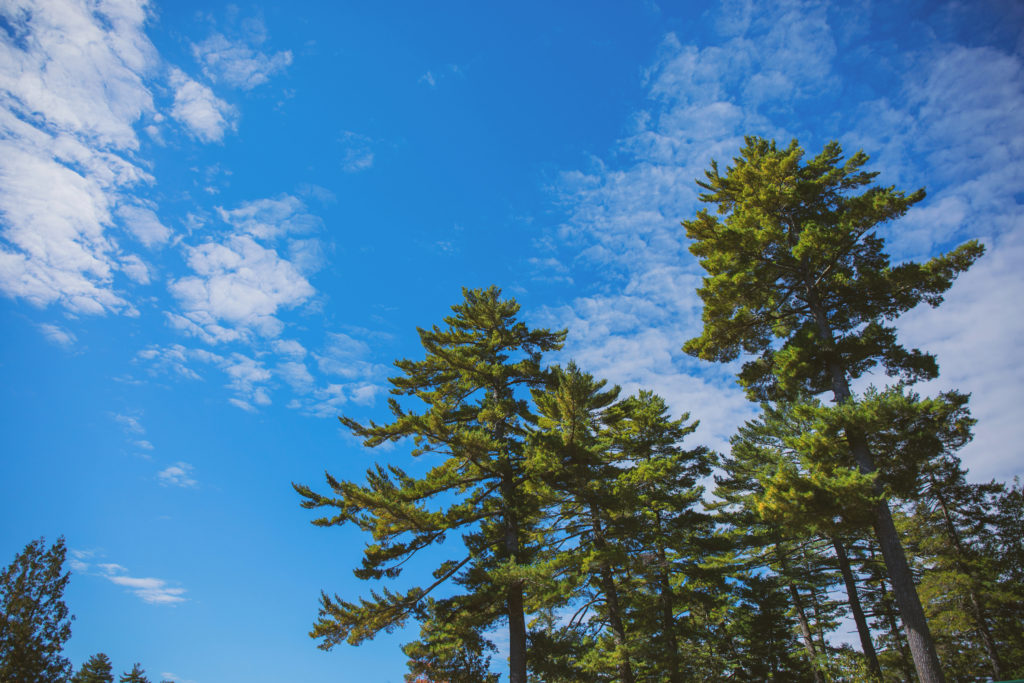