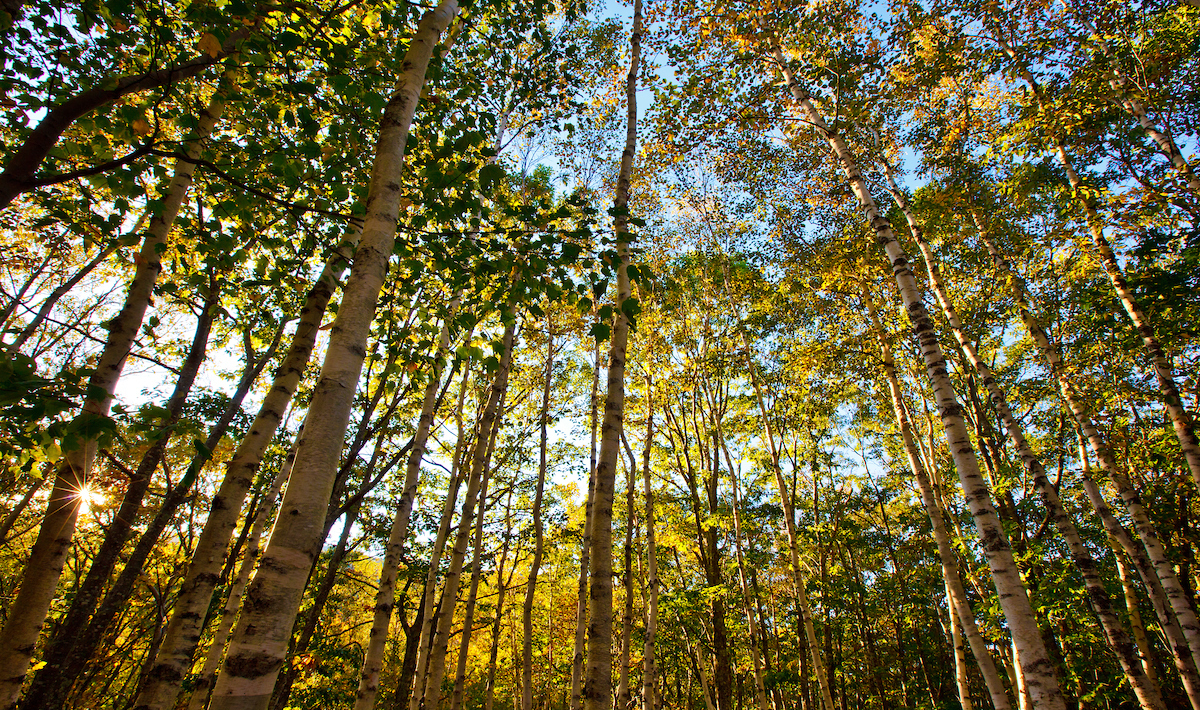 WASHINGTON – The United States House of Representatives voted to pass legislation to fully and permanently fund the Land and Water Conservation Fund (LWCF) and invest in critical repairs within national parks, national forests, and other public lands. The Great American Outdoors Act (GAOA) passed the House by a bipartisan margin of (310-107) and will now go to President Trump to be signed into law.

“Now, perhaps more than ever, Americans are showing how essential it is to be able to access public land and water for both physical and mental health,” said John Judge, President and CEO of the Appalachian Mountain Club. “AMC applauds the strong bipartisan support for the Great American Outdoors Act and urges swift action on the part of the President to sign this bill into law to permanently and fully fund the Land and Water Conservation Fund and address the backlog of maintenance on our public lands. Today, Congress has taken truly historic action to support our nation’s vibrant recreation economy and local communities, as well as help ensure that everyone will be able to reach a park, forest, or trail near them to enjoy time in the outdoors that is truly restorative.”

The Land and Water Conservation Fund is a visionary program that directs funds from offshore oil and gas leasing to conservation projects at the federal, state and local levels. Enacted in 1965, the Fund is authorized at $900 million, though Congress consistently funds the program through the yearly appropriations process at only half the authorized level or less.

“AMC is a leader in the national LWCF Coalition, bringing together diverse voices from around the country to advocate for conservation funding through LWCF,” said Judge. “AMC has been fortunate be the lead organizer of the LWCF Coalition for the past three years, and without the engagement of more than 1,000 non-profit organizations, businesses, local elected officials and other stakeholders, as well as hundreds of thousands of AMC members and outdoor enthusiasts over the past decade and more, the success of permanently reauthorizing and funding the Land and Water Conservation Fund may not have come to be. This kind of long-term, grassroots engagement across the political spectrum shows that conservation is both a critical issue for the future of our country and our planet and a winning issue that unites Americans around the value of the outdoors.”