If You Give a Kid a Camera 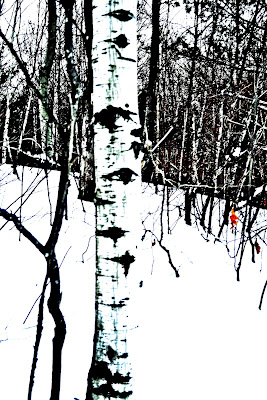 Friends visited us during their winter break last weekend. Their two daughters, Sarah and Rita, are close in age to Ursula, and, also like Ursula, generally enjoy being outdoors. But the plans the adults made, for long snowshoes and cross-country skiing, met with unexpected resistance from the girls. Maybe it was because Ursula and Rita are almost 13, or because our visitors brought electronic toys with them, or because the weather turned colder than the forecast, but the more we pressed them to get outside, the more they pushed back.

Until one of the girls saw Jim’s new digital camera on the counter. Rita has been taking photography classes. She told Ursula about the cool effects she’s been learning. And they were off and running.

If you give a kid a camera, she’ll want to show it to her friends.

Her friends will want to go outside, where they’ll want to take pictures 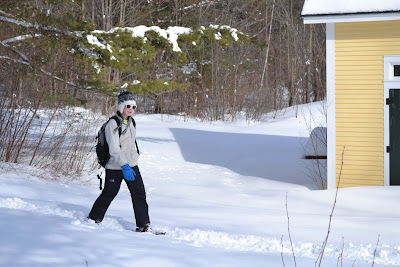 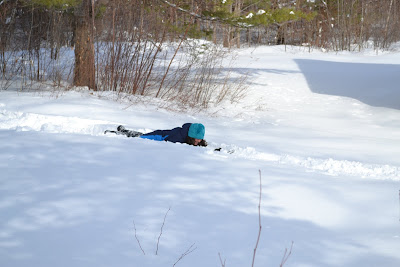 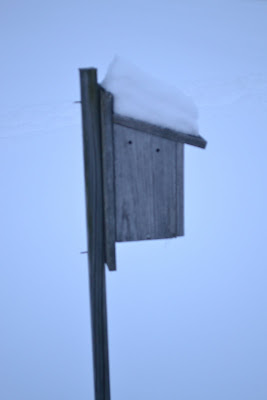 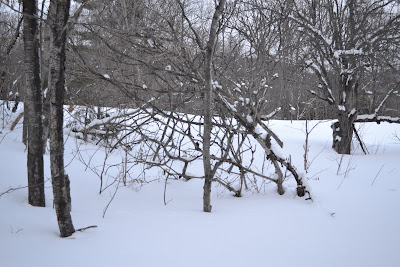 Taking a picture of the house in the fading light, they’ll realize that their hands are cold and that they’re hungry.

So they’ll come inside for some hot chocolate and cookies (and give one to a little mouse brother). While they’re eating and drinking, they’ll see the computer on the counter and want to upload the photos.

When they see the photos onscreen, they’ll want to edit them and turn them into art photos. 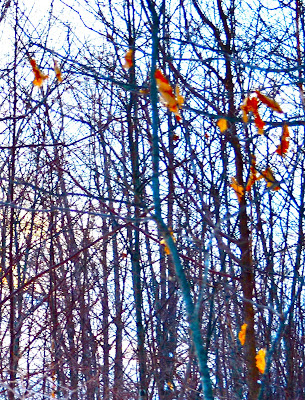 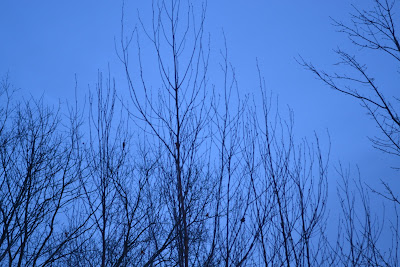 As in the original books, some sly lessons were imparted in this experience. For one, here was a situation where technology — in the form of a digital camera and a computer — did not play its usual role as villain, keeping kids inside. In this story, technology was a useful tool for getting the girls outside, and keeping them interested (and outside) for hours.

If you give a parent a way to get a kid outdoors….