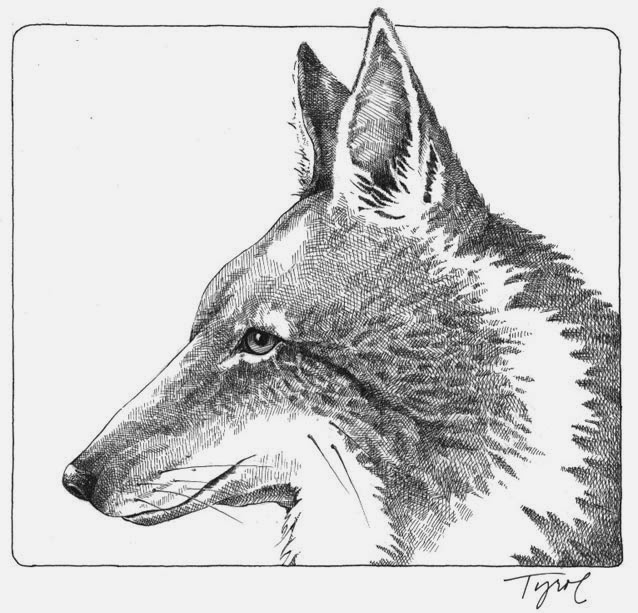 Pinkham Notch’s staff naturalist, Nicky Pizzo, recorded this chorus of coyotes, Canis latrans, from her back porch in Gorham, NH. Listen here to their distinctive song, which they unabashedly let loose to communicate with other coyote families, to keep track of their own family, and, at this time of year, to find a mate.

On January 22, 2014, PBS premiered “Meet the Coywolf,” in which they tell the story of how the Eastern coyote, or “coywolf,” is the descendant of the Western coyote and Canadian wolf.