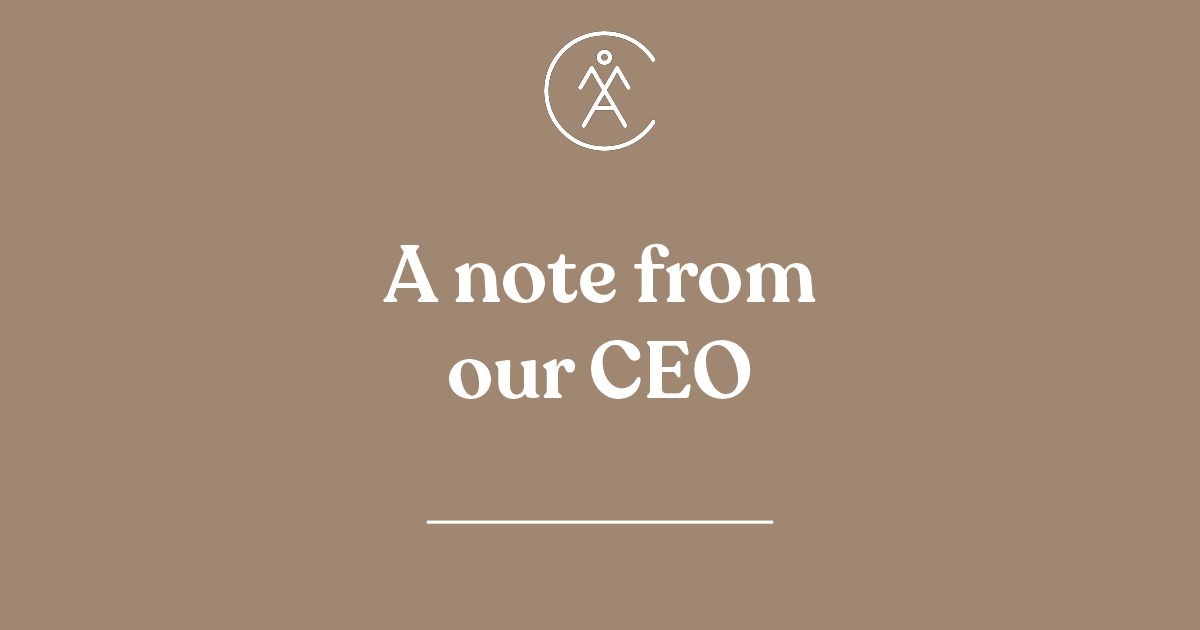 When one of us hurts, the AMC community hurts.

The past few months, Asian-American members of the AMC community have been in pain. Their pain stems from an uptick in senseless and racist acts against Asian and Pacific Islander Americans across the country, culminating in the shocking murders of six women of Asian descent in the Atlanta area earlier this month. Reports of hate crimes against Asian-Americans skyrocketed 150 percent in 2020, according to a nationwide analysis of police data at the Center for the Study of Hate & Extremism at California State University, San Bernardino. This trend in anti-Asian hate includes a 114 percent increase in Boston, a 200 percent rise in Philadelphia, and an appalling 833 percent surge in New York City. Inflammatory and racist rhetoric referring to the origins of the COVID-19 virus played a role in many of these incidents, the study found.

For many Asians and Pacific Islanders, the hate exhibited over the last year—and the Atlanta murders, in particular—has triggered trauma and fear that no human should experience. We know, however, that racial violence and exclusion has a history dating much further back, including in outdoor spaces and conservation organizations. AMC stands in solidarity with the  Asian and Pacific Islander community and condemns the tragic loss of Soon Chung Park, Hyun Jung Grant, Suncha Kim, Yong Ae Yue, Delaina Ashley Yaun, Xiaojie Tan, Daoyou Feng, and Paul Andre Michels. Beyond the initial shock and pain, we hope these events trigger intense soul-searching and a national reckoning about the problem of anti-Asian hate in the United States not unlike the catalytic events of last summer. Hate and violence are antithetical to the mission of AMC, which exists to increase access to and engagement with the outdoors for all people. That means everyone, without regard for race, sexual orientation, gender, ability, or any other factor.

AMC remains on a journey toward deepening even more its commitment to full inclusion, in both word anddeed. We will continue to speak out against racist acts and mourn with victims and their families. We will continue to combat the hatred by holding steadfast to our DEI vision of being a fully diverse outdoor organization, committed to increasing access to and engagement with the outdoors for all people, reflective of the diverse communities we serve.