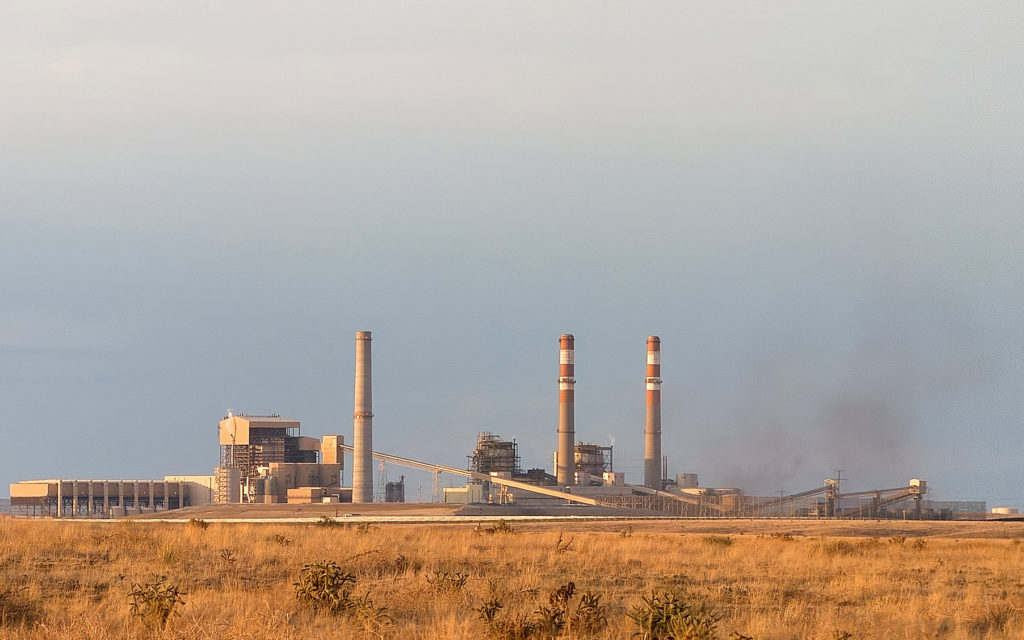 Join the Conservation Action Network to follow hot issues and ways to get involved.

The New England Clean Energy Connect is a proposed transmission line in Maine that would fragment 53.5 miles of undeveloped forest in Maine.

The 145-mile New England Clean Energy Connect (NECEC) is intended to carry energy created by hydropower from the province of Quebec to Massachusetts to help that state meet its renewable energy goals. Segment One of the corridor would cut a 150-foot wide, 53.5-mile long swath through a remote area of Maine’s north woods from Beattie Township to West Forks Plantation, where it would be buried beneath the iconic Kennebec River Gorge before tying in to an existing power line at Moxie Gore. The NECEC would then travel existing corridors to a substation in Lewiston, though those corridors will require significant widening.

AMC has opposed the project throughout the permitting process, arguing that the purported benefits do not outweigh the significant environmental damage. We are concerned that:

The Western Maine Mountains lie at the heart of the largest contiguous expanse of undeveloped forest in the eastern United States. It is an area of high conservation interest due to its ecological connectivity and climate change resilience. The Northern Maine Forest Block is the largest Globally Important Bird Area in the continental United States and the last stronghold of native wild self-reproducing Brook Trout.

Carving a new corridor through this ecologically significant landscape is unacceptable, unnecessary, and avoidable. The mitigation that the Department of Environmental Protection calls for in permitting the NECEC is inadequate to compensate for the project’s harm.

The NECEC would be located within an existing transmission corridor that already crosses the Appalachian National Scenic Trail (AT) three times in less than a mile. However, the project would increase the scenic impact to the trail by widening the corridor and installing taller towers. Downplayed in the application and left unaddressed are the additional visual impacts to the AT that would occur from prominent AT viewpoints on Pleasant Pond Mountain and Moxie Bald Mountain as the line traverses the lowland between the two peaks.
Avangrid is proposing to relocate the AT to eliminate two of the crossings, which could potentially improve the trail experience if the move were to a suitable new corridor. However, Avangrid needs to collaborate directly with the local AT trail managers on this proposed relocation. Every effort should be made to avoid and minimize additional impacts to the important major summit viewpoints on this segment of the AT.

Numerous scenic water bodies, streams, and cultural resources would be visually impacted, including the Arnold Trail, Old Canada Road National Scenic Byway, Coburn Mountain, numerous remote and accessible ponds, Wyman Lake, Moxie Stream, the South Branch of the Moose River, and the Carrabassett, Sandy, and mid-Kennebec rivers. Landscapes not dominated by human development and major industrial infrastructure are becoming rare, and this project cuts into the heart of one such area.

The NECEC would provide Quebec hydropower to Massachusetts in response to an RFP process intended to reduce global greenhouse gas emissions. However, expert testimony provided to the Maine Public Utilities Commission has shown there is no clear information demonstrating that the NECEC power intended for Massachusetts will not simply be diverted from other destinations, like Ontario or New York, leaving those areas to fill the gap with other, as yet to be determined, sources of energy. While the use of Canadian hydropower may reduce Massachusetts’s carbon footprint from an accounting perspective, it appears it would likely fail to reduce global atmospheric greenhouse gas emissions, which is what all states, provinces, and countries urgently must do. Both Maine and Massachusetts regulators must be certain that this project will reduce global greenhouse gas emissions at levels claimed before locking the State and ratepayers into it.

AMC strongly urges Massachusetts to match its longtime leadership in greenhouse gas reduction with leadership in regional landscape protection by looking beyond its own backyard to effectively avoid, minimize, and – as a last resort – mitigate the impacts of energy development when importing power in its efforts to reduce global GHG emissions. Exporting the societal and environmental impacts of power generation and transmission without giving them proper review, due diligence, or compensation is short sighted and undermines the Commonwealth’s status as environmental leader.

While the New England Clean Energy Connect proposal has received approvals from both state and federal agencies, appeals are under way and construction has not yet begun. AMC has joined with partner organizations in two key requests to ensure that the project receives a thorough environmental review.

Second, AMC partnered with the Natural Resources Council of Maine and the Sierra Club to appeal the U.S. Army Corps of Engineers’ Finding of No Significant Impact. The Army Corps should have conducted a full Environmental Impact Statement, which would have allowed for more public input. Most recently, the First Circuit Court of Appeals granted an injunction, halting construction while the lawsuit moves forward.

Meanwhile, we are keeping an eye on other developments that could impact the project: a lawsuit challenging the NECEC’s crossing a parcel of public land, and a citizen-initiated referendum to require approval by 2/3rds vote of the legislature for the project.