From the Housatonics to the Ramapos to the Michaux State Forest, the Mid-Atlantic Highlands region of New York, New Jersey, Pennsylvania, and Connecticut forms a 3.5 million acres greenbelt around the sprawling metropolitan region of Philadelphia, New York City and Hartford. The Highlands were federally recognized by Congress in 2004 under the Highlands Conservation Act.

AMC is leading the four-state Highlands Coalition, an alliance of nearly 200 nonprofit, municipal, state, and federal organizations, which advocate for federal funding to protect this region, through the Highlands Conservation Act and other sources. AMC also leads the Pennsylvania Highlands Coalition.

AMC has developed maps of the Highlands and its resources, highlighting the special areas of this region that should be set aside as open space. AMC has produced a number of research reports on open space, hiking trails, and water resources in the region.

Learn More about Our Work in the Highlands 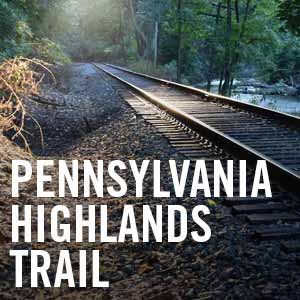 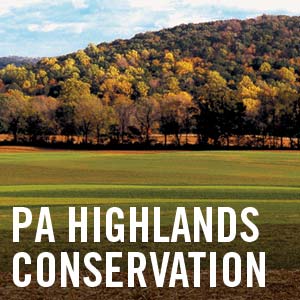