Whose Nature Is It? Resources on Race and Inclusion in the Outdoors

PAULA CHAMPAGNEBlack, Indigenous, and People of Color have too often felt excluded from outdoor spaces. AMC remains committed to the protection and enjoyment of the outdoors for all people.

AMC is committed to increasing access to and engagement with the outdoors for all people. That requires grappling with the hard truth that the outdoors has often not been a safe space for Black, Indigenous, and People of Color (BIPOC)—a history that has deeply affected the relationship between these communities and the land today. Many predominately white outdoors and conservation organizations, including AMC, have either complicitly or explicitly supported racist and exclusionary practices. We as an organization are doing the work to study this troubling history and account for our role in it, and we invite all AMC members and supporters to join us on this journey of education and accountability. We welcome your feedback and stories, too, at amcpublications@outdoors.org.

Here are some resources to start or continue this journey with us:

“America’s Great White Outdoors,” ABC News
The National Parks face an existential crisis over a lack of diversity among their visitors.

“We Got Us,” YouTube
In an ongoing effort to elevate Black voices and provide allyship resources, José González facilitated a conversation with Dr. Carolyn Finney, Faith E. Briggs, Teresa Baker, and C.J. Goulding.

“The Unbearable Whiteness of Hiking and How to Solve It,” Lornett Vestall, The Sierra Club, December 7, 2016

The Adventure Gap: Changing the Face of the Outdoors, James Mills, Mountaineers Books, 2014 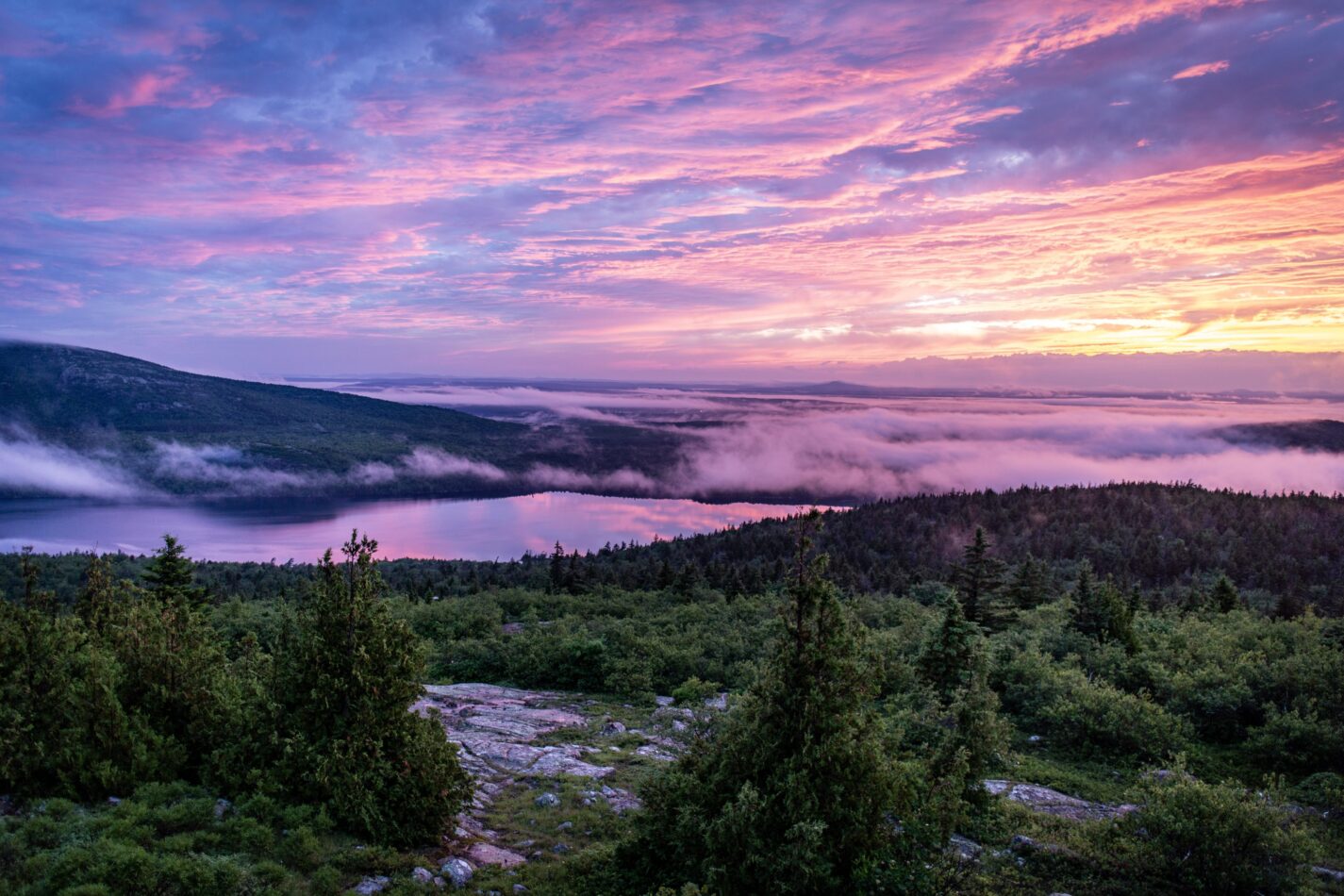 These resources pertain to the establishment, history, and current state of federal public lands in the United States.

“Why we must teach the ugly side of public lands history + a tool to help,” Paul Sanford, The Wilderness Society, December 5, 2019

“Federal Public Land Types: What They Are and How to Protect Them,” Emma Castleberry, AMC Outdoors, January 4, 2021

Dispossessing the Wilderness: Indian Removal and the Making of the National Parks, Mark David Spence (2000)

Dating to the late 19th century, the modern American conservation movement has too often been rooted in white supremacy.

Clean and White: A History of Environmental Racism in the United States, Carl A. Zimring (2017)

“Pulling Down Our Monuments,” Michael Brune, Sierra Club, 2020
Note: In 2020, the Sierra Club acknowledged and examined its role in perpetuating white supremacy, including the racism of its founder, John Muir. 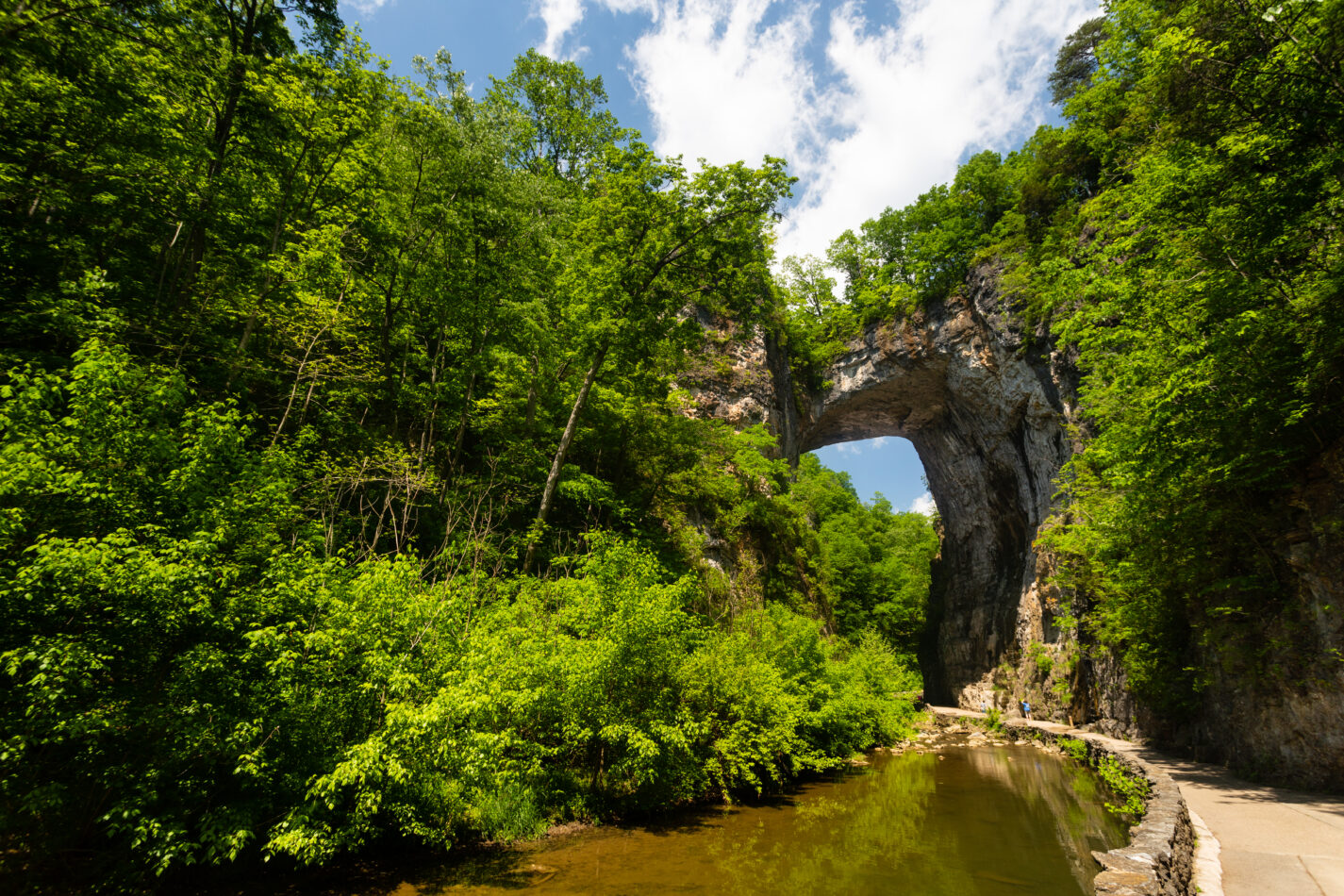 Nearly all the land we now enjoy, including millions of acres across AMC’s region, was once inhabited and stewarded by Indigenous People.

The Voice of the Dawn: An Autohistory of the Abenaki Nation, Frederick Matthew Wiseman, 2001 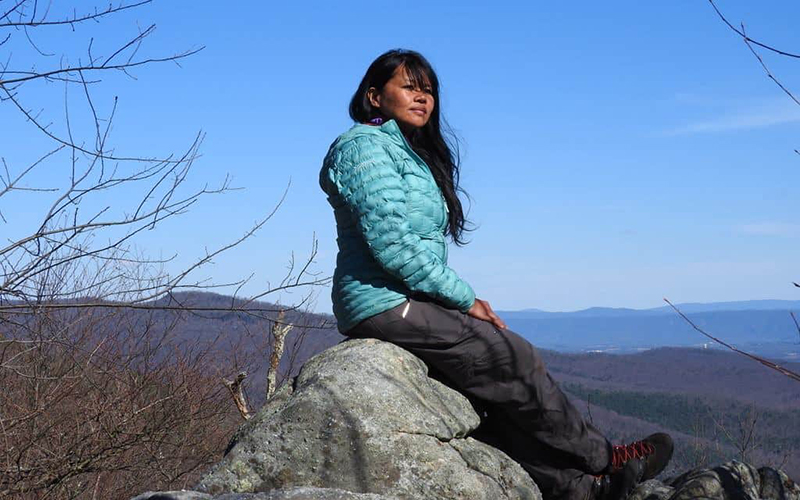 COURTESY OF MARINEL DE JESUSWriter Marinel de Jesus has experienced racism while leading and participating in treks around the world.

Stories from BIPOC about their enjoyment and protection of (and challenges in) outdoor spaces.

Way Out There: Adventures of a Wilderness Trekker, J.R. Harris, Mountaineers Books, 2017