How to Set Up a Bear Bag 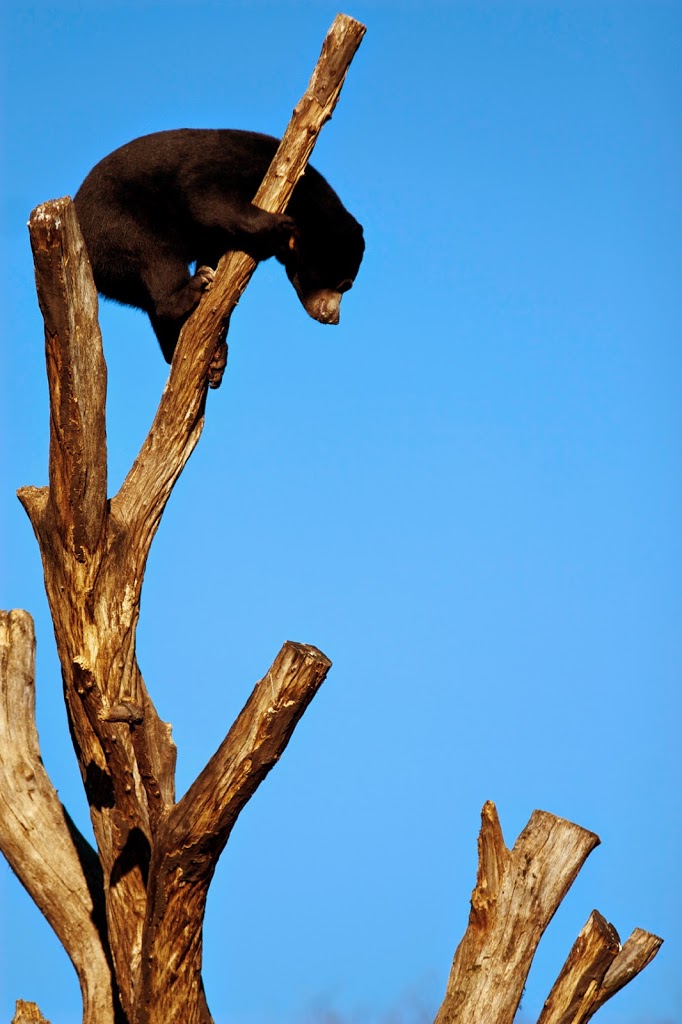 To be bear-proof, food must be suspended at least 10 feet off the ground and 8 feet from the trunk. To accomplish this: Carry 50-100 feet of thin cord.

This column originally appeared in the print edition of AMC Outdoors along with the column “Gnawing Concerns: Critter-proof your food.” Photograph by iStock.