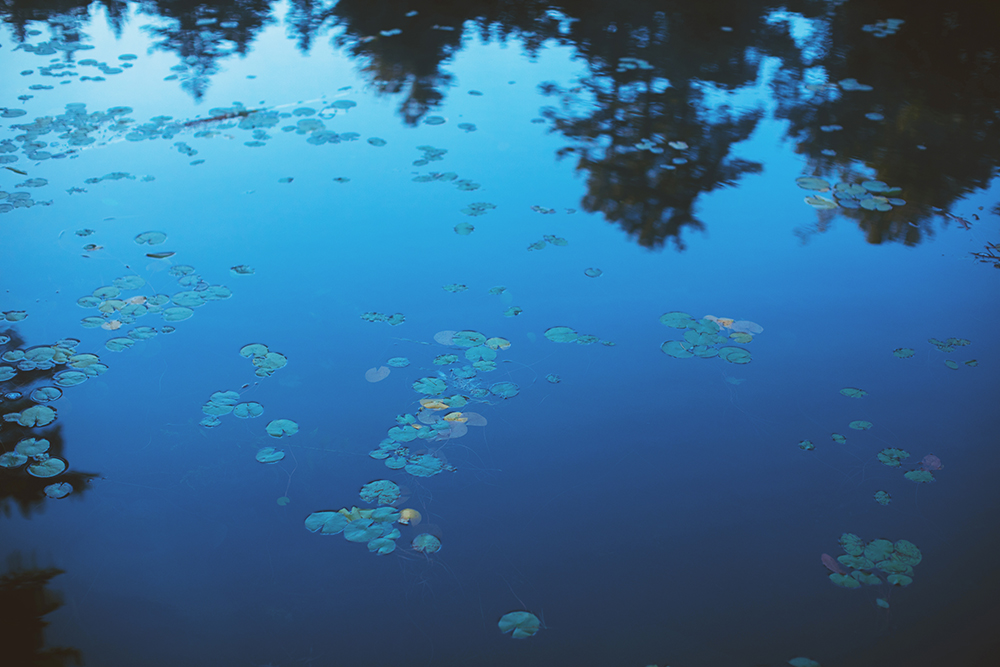 Andrew Norkin led AMC’s trails department since 1999, overseeing the construction and maintenance of nearly 2,000 miles of trails annually—from the Bay Circuit Trail in Massachusetts to the mighty Appalachian Trail. Norkin passed away earlier this year after battling cancer.

To honor his 21 years of work in trail stewardship, AMC will dedicate a new three-sided shelter on Horseshoe Pond, located a few miles away from Little Lyford Lodge and Cabins on AMC’s Maine Woods Initiative land in the 100-Mile Wilderness, to the late Norkin.

“Andrew’s kindness and passion for AMC were second to none,” says AMC’s CEO John Judge. “His legacy will carry on as millions of folks enjoy AMC’s trails for decades to come.”

Maine was Norkin’s favorite place to go and work, says Alex DeLucia, who worked with Norkin for 20 years and succeeds him as AMC’s director of trails. Following AMC’s first land acquisition in Maine in 2003, Norkin was heavily involved in building the access trail to Horseshoe Pond, for example. “Andrew, as our director of trails, was the point for the trail network development there [and] the first number of years of trail crews that were up there,” DeLucia says.

The shelter project is part of AMC’s commitment to preserve traditional recreation access for non-motorized sports, explains Steve Tatko, AMC’s director of Maine conservation and land management, who is overseeing its construction. “There were shelters like this in the mid-20th century at most of the ponds, and they all slowly fell into disrepair,” Tatko says. When completed, the new shelter will offer guests ready access to overnight camping and world-class fly fishing.

Three of AMC’s chapters—Boston, Maine, and Worcester—have teamed up to fund the construction of the new shelter. The Worcester Chapter had donated funds to build a similar shelter on Trout Pond in 2009, and since then, chapters have been interested in building another shelter, according to Tatko. 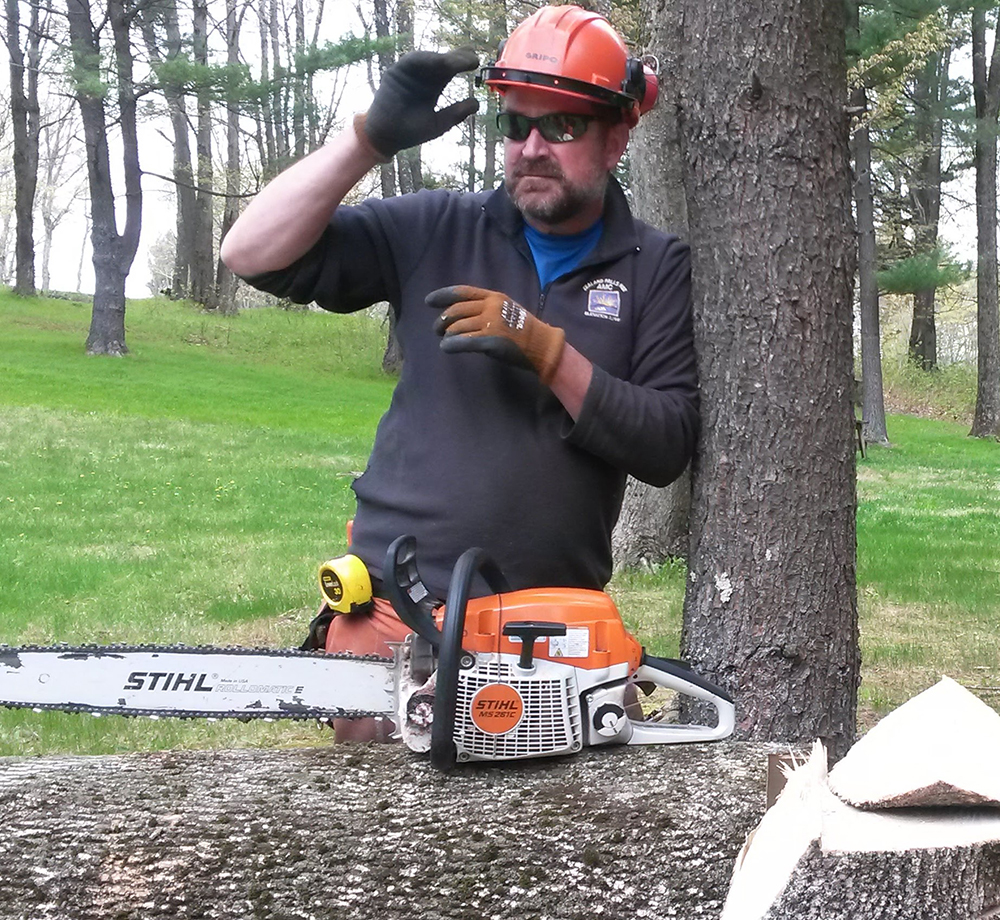 Construction is scheduled for June and July, and AMC’s trails department staff are planning to help out for a day as a way to honor their former director.

A name on a shelter may seem like a small honor, but it is fitting for who Norkin was, DeLucia says.

“He was never front and center in the spotlight. He was always behind the scenes, and he liked creating opportunities for people to do work, experience things, and enjoy the outdoors,” DeLucia says. “I think it’s perfect to honor Andrew in this way.”

Make a donation to AMC’s Spring Trails Fund in Andrew Norkin’s honor to extend the trail building and maintenance work to which he dedicated his life.