Why I Advocate: How a Lifetime Outdoors Turned Me Into a Conservationist 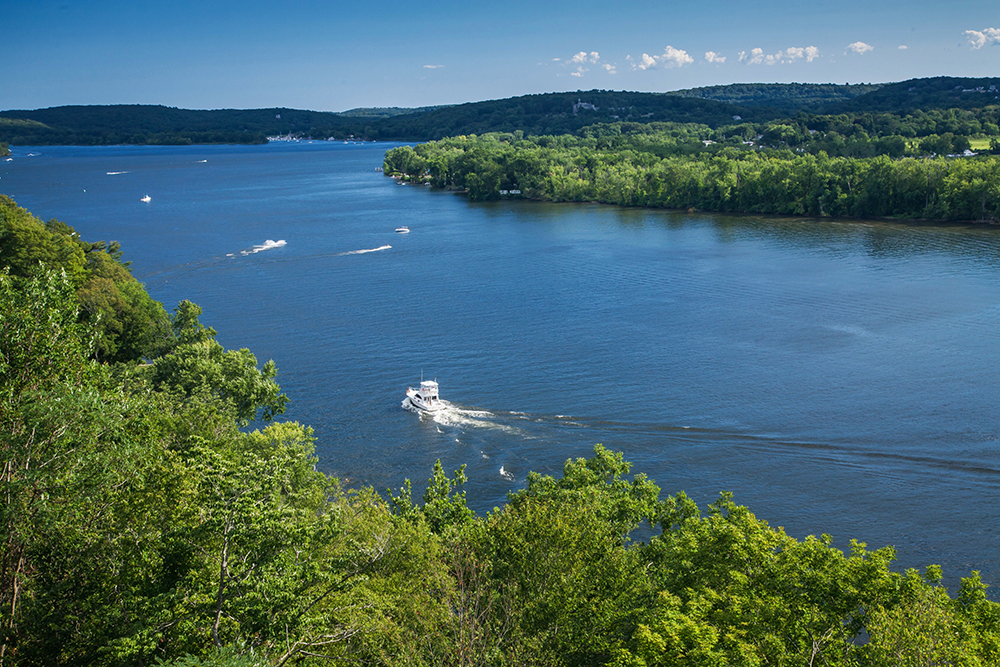 PETER RINTELS / CREATIVE COMMONS BY FLICKRThe view of the Connecticut River and surrounding forests from Gillette Castle State Park in Connecticut, where the author’s lifetime of recreation turned her into a conservation advocate.

I had the perfect baby boomer childhood, roaming the central Connecticut woods with my friends, with nary an adult in sight. From a young age, we scampered up trails in an area that gave its name to the Tri-Mountain State Park, a particularly rugged trail system between New Haven and Middletown. We didn’t care. We were kids, and there were vines to swing on, cliffs to climb, and trails to follow. We loved trails so much, we sometimes made our own.

I loved the woods and being out in nature, but I first became interested in protecting our environment after reading Rachel Carson’s Silent Spring in junior high—which documented, in 1962, the effects of pesticides on natural ecosystems. (I became more passionate after the first Earth Day in 1970.) Years later, I joined the AMC Connecticut Chapter’s Conservation Committee, which consists of a small cadre of very good “enviros.”  The committee has a long history of advocating for environmental legislation in a chapter founded 100 years ago this June. In fact, each year until COVID-19 shut everything down in 2020, the committee would host a legislative preview of what it would be supporting or opposing in the upcoming legislative session.

Eventually, I became personally involved in lodging my support or opposition to state legislative proposals. During this period, Connecticut’s state parks were being grossly underfunded. My AMC chapter colleagues and I submitted testimony year after year in support of adequate state park funding. When a bill to fund state parks with a surcharge on vehicle registrations was proposed, AMC advocated on its behalf. Since its implementation in 2018, Connecticut’s “Passport to the Parks” has seen great success, bringing millions more visitors to the state’s parks and beaches and raising $14 million for their upkeep in the first year. But we must remain vigilant. This session, there was a bill that would have reduced funding to the parks by up to 50 percent. We filed testimony in opposition to that bill, joining many other environmental groups, and the bill failed to advance out of committee.

As I write (eight days before the end of the session), several proposed environmental bills show a lot of promise. Following a year of study by the Governor’s Climate Change Council, major climate change bills were raised and remain alive in the waning days of the session. They include bills promoting adaptation and resilience, implementing the Transportation Climate Initiative, and addressing problems with solid waste management, including a beefed-up bottle bill and changes in recycling. 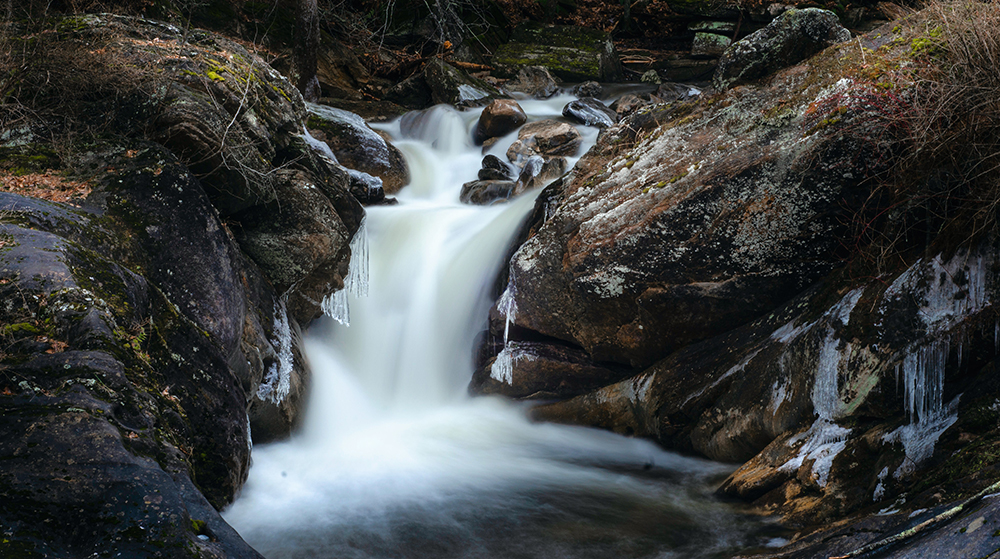 When the committee is not promoting or opposing legislation, it also has a history of doing good works. A recent project resulted in a donation to fund bridge work in a state forest. The committee has participated with various groups in clean-up projects and is the only group within the chapter that takes our work and information into public spaces, on a consistent basis. The energy boards that member Russ Charest built attract a lot of attention at events. Kids are fascinated by seeing the difference in energy use between incandescent and LED light bulbs.

The Conservation Committee membership has remained remarkably stable over many years. Andrew May, Russ Charest, Robert Andrews, and Jamie Lee are the core of the committee. I learned from reading annual reports for our centennial anniversary book project that the committee once had a much larger membership. Finding volunteers is a problem shared by all nonprofit organizations in this age of competing demands on people.

I sometimes still hike the local trails I explored as a child – trails that are now part of 800-plus miles of blue-blazed trails maintained by AMC’s New England National Scenic Trail partner, the Connecticut Forest & Park Association. A childhood of freely roaming the woods near my house and early influences by environmentalists gave me a passion for the outdoors and for preserving wild spaces. As I plan for retirement at the end of the year, I am looking forward to having even more free time to pursue these passions. I truly consider myself to be an outdoor citizen.

Janet is a longtime member (and former chair) of AMC's Connecticut Chapter.

The Climate is Changing. So are We.

The Basics of Climate Change: Science, Consequences, and Solutions