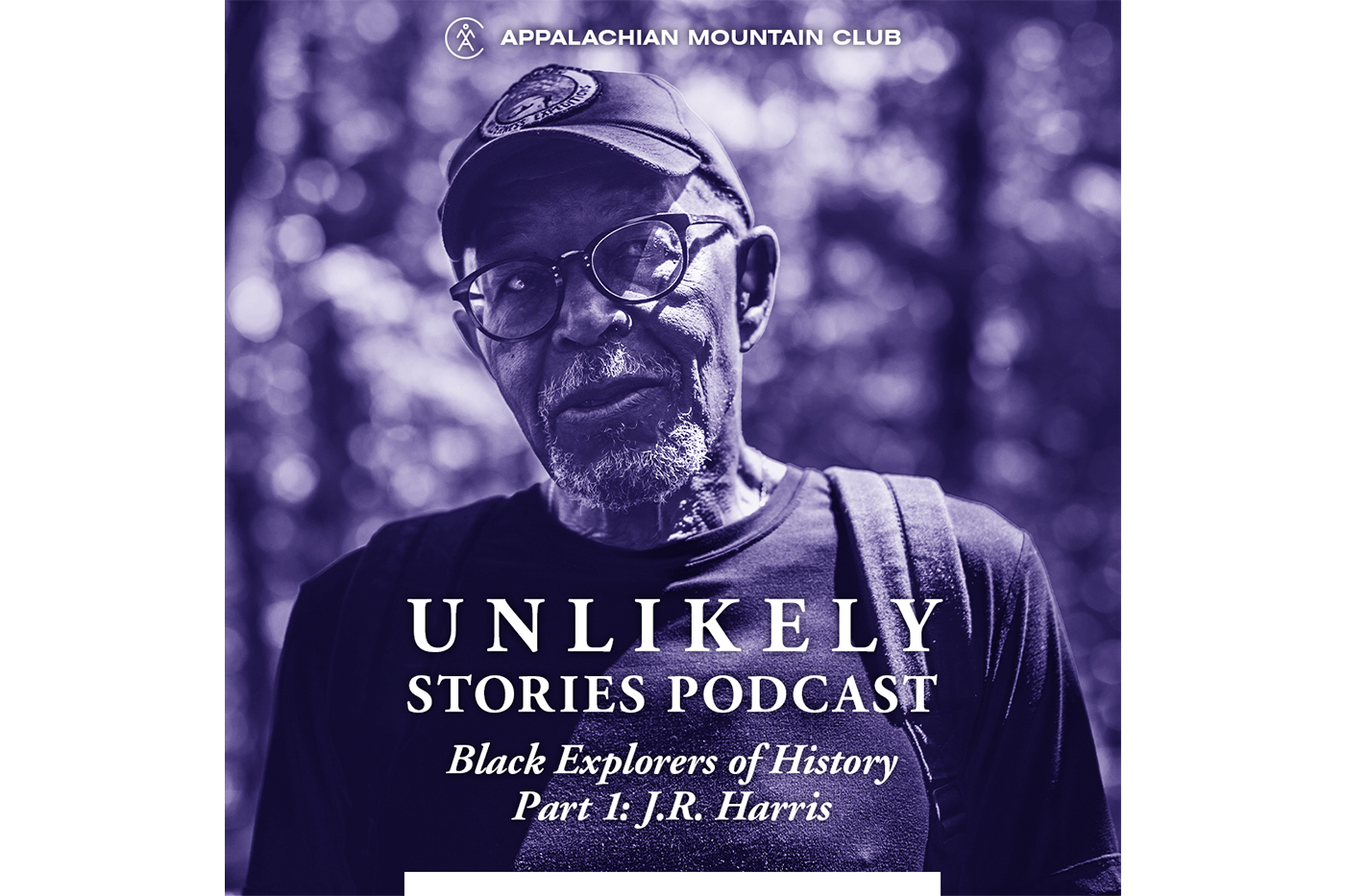 When recalling the history of Black explorers, J.R. Harris says the list is short. That’s not to say that that Black explorers weren’t out there, just that their stories are overshadowed by the familiar names that live in our history books.

Harris is working to change this. As a Black explorer for more than 50 years, his experiences have brought him to some of the most remote wilderness areas in the world, and through his own careful research, he is now telling the stories of the Black explorers who inspire him.

In this episode, Harris recounts the stories of two of historic explorers, Esteban de Dorantes (1500 –1539) and York (1770 –1832), and the contributions they made to world history.

Esteban de Dorantes was born in modern day Morocco and is referred to as “the first great African man in America.” He was a slave who accompanied his master on an exploration to the New World, and was one of only four on the voyage who survived after their ship wrecked on the east coast of Texas. While not much is known about de Dorantes, historians believe he and the survivors spent eight years wandering today’s southwest U.S. and northwest Mexico, connecting with Indigenous tribes and learning the local cultures. These experiences helped make de Dorantes an essential asset to future expeditions, including the Spanish Coronado Expedition through Mexico and into Arizona, New Mexico, Colorado, and Kansas. De Dorantes’ fate is unknown after 1539, when he disappeared.

York is a name that is often omitted from the famed tales of the Lewis and Clark Expedition, although the detailed journals of William Clark would prove the importance of York to the success of their mission. Born a slave to the Clark family in 1770, York joined his master on the expedition, during which his backcountry knowledge became essential throughout the journey, and York earned equal treatment alongside his white counterparts. However, upon the group’s return, York’s status as a slave stripped him of any recognition toward the expedition.

To hear more about the stories of Esteban de Dorantes and York, listen to the latest episode of Unlikely Stories Podcast here or on any platform that plays podcasts.