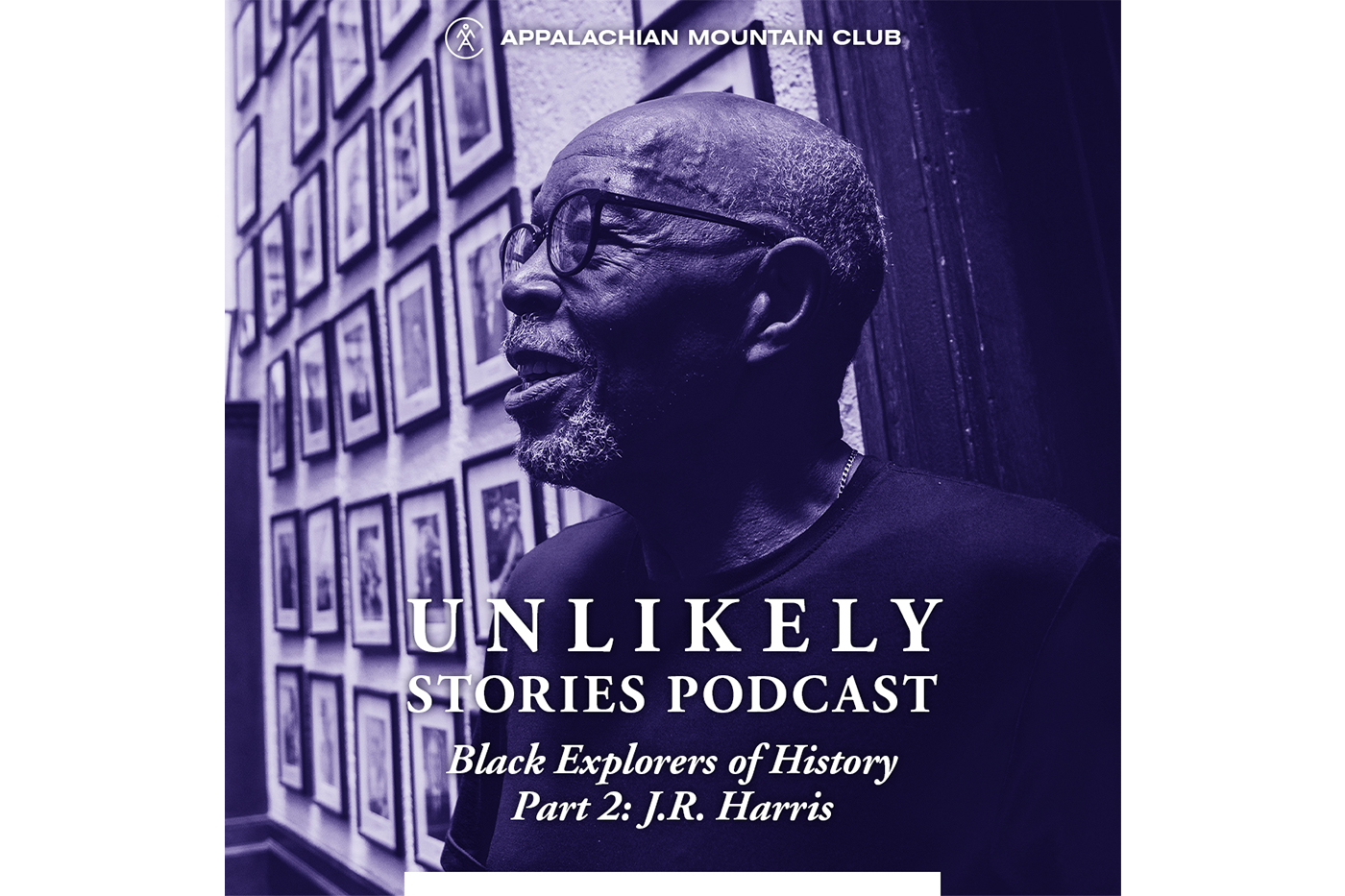 Returning for a second episode on the history of Black explorers, J.R. Harris takes us on a journey to the California Gold Rush, where we meet freed slave and Black frontiersman James Pierson Beckwourth, then to the Arctic Circle to meet Matthew Henson, possibly the first man, Black or White, to reach the North Pole.

Beckwourth, born sometime between 1798 and 1880, was an American fur trapper, explorer, mountain man, innkeeper, author, storyteller, scout, guide, and more. He’s known for being one of the few Black mountain men, on the American Western Frontier, and is even the subject of a book written in 1856, entitled “The Life and Adventures of James P. Beckwourth.” His name continues to mark his achievements at the Beckwourth Pass, a route through the Sierra Nevada mountains.

Matthew Alexander Henson (1866–1955) was an American explorer who accompanied Robert Peary on seven voyages to the Arctic over a period of nearly 23 years. He is best known for his participation in the 1908 –1909 expedition that reached the geographic North Pole on April 6, 1909. While Peary claimed to be the first to reach the Pole, it’s believed that Henson was actually the first of their party to reach it. He is honored today as a member of the Explorer’s Club.

Harris is on the Board of Directors for the 116-year-old Explorers Club, and is the Chairman for the Club’s Diversity, Equity, and Inclusion Committee. He is also a keynote speaker. Harris believes diversity, equity, and inclusion will increase the number of people who will spend time in nature and therefore appreciate and protect our public lands and open spaces. His objective is to share his experiences to hopefully motivate others to pursue a healthy outdoors lifestyle.

To hear more about the stories of James Pierson Beckwourth, Matthew Alexander Henson, and J.R. Harris, listen to the latest episode of Unlikely Stories Podcast here or on any platform that plays podcasts.