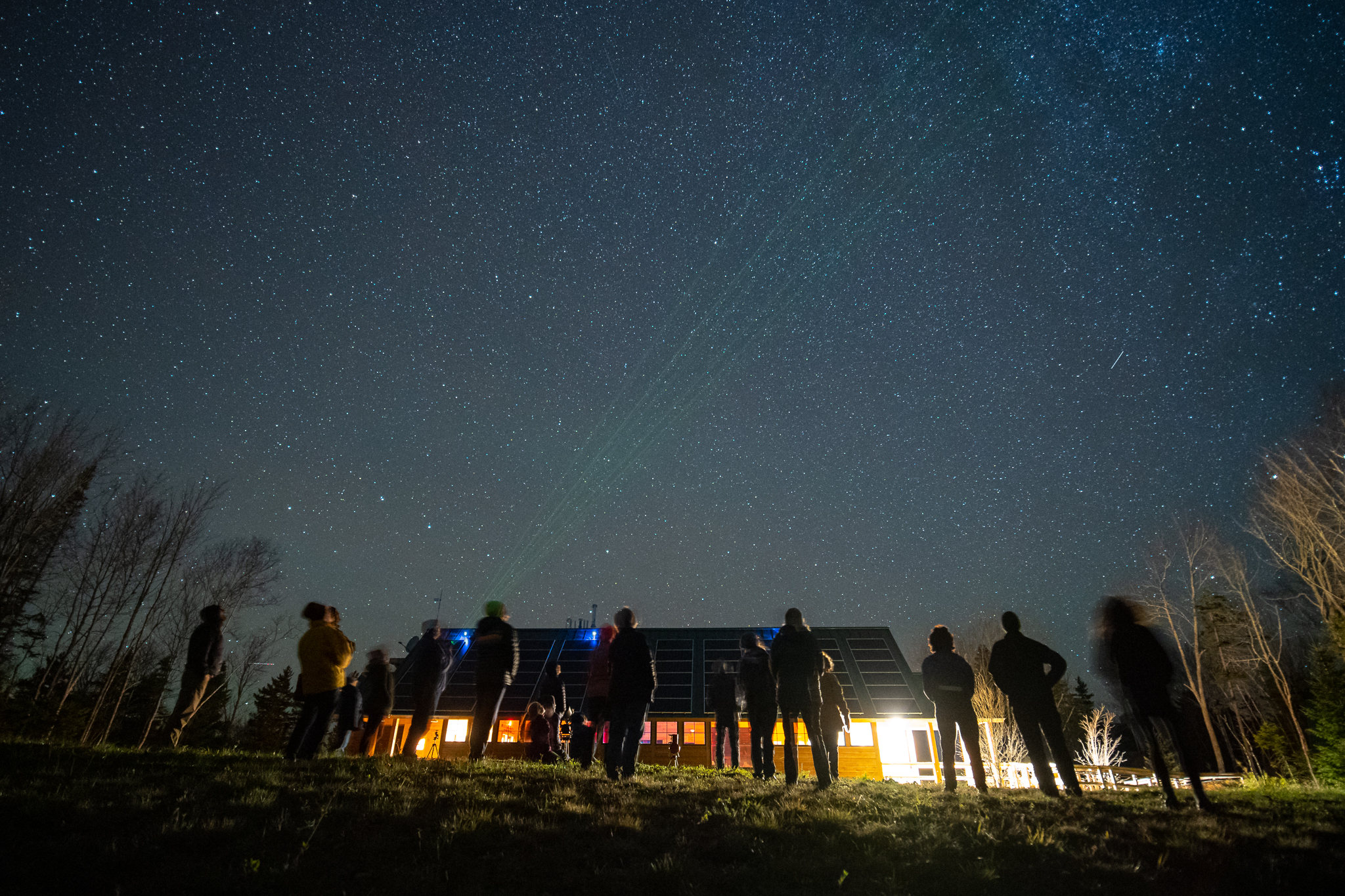 J WalterParticipants enjoying the See the Dark Festival at Medawisla in the Maine Woods.

Earlier this month, a group of outdoor enthusiasts gathered at AMC’s Medawisla Lodge for the inaugural See the Dark Festival  – a weeklong celebration of the ecological, recreational, and cultural benefits of the night sky. Held just before the new moon for optimal star visibility, the event featured expert speakers, artists, and opportunities for stargazing.

“Most attendees were first time visitors to Medawisla Lodge,” said Jenny Ward, AMC’s Maine Brand Strategist and organizer of the event. “Not unlike the connections that humans have made between stars to create stories and constellations, the friendships and bonds between visitors and presenters that were shaped during our first See the Dark Festival will last far beyond the actual experience.” 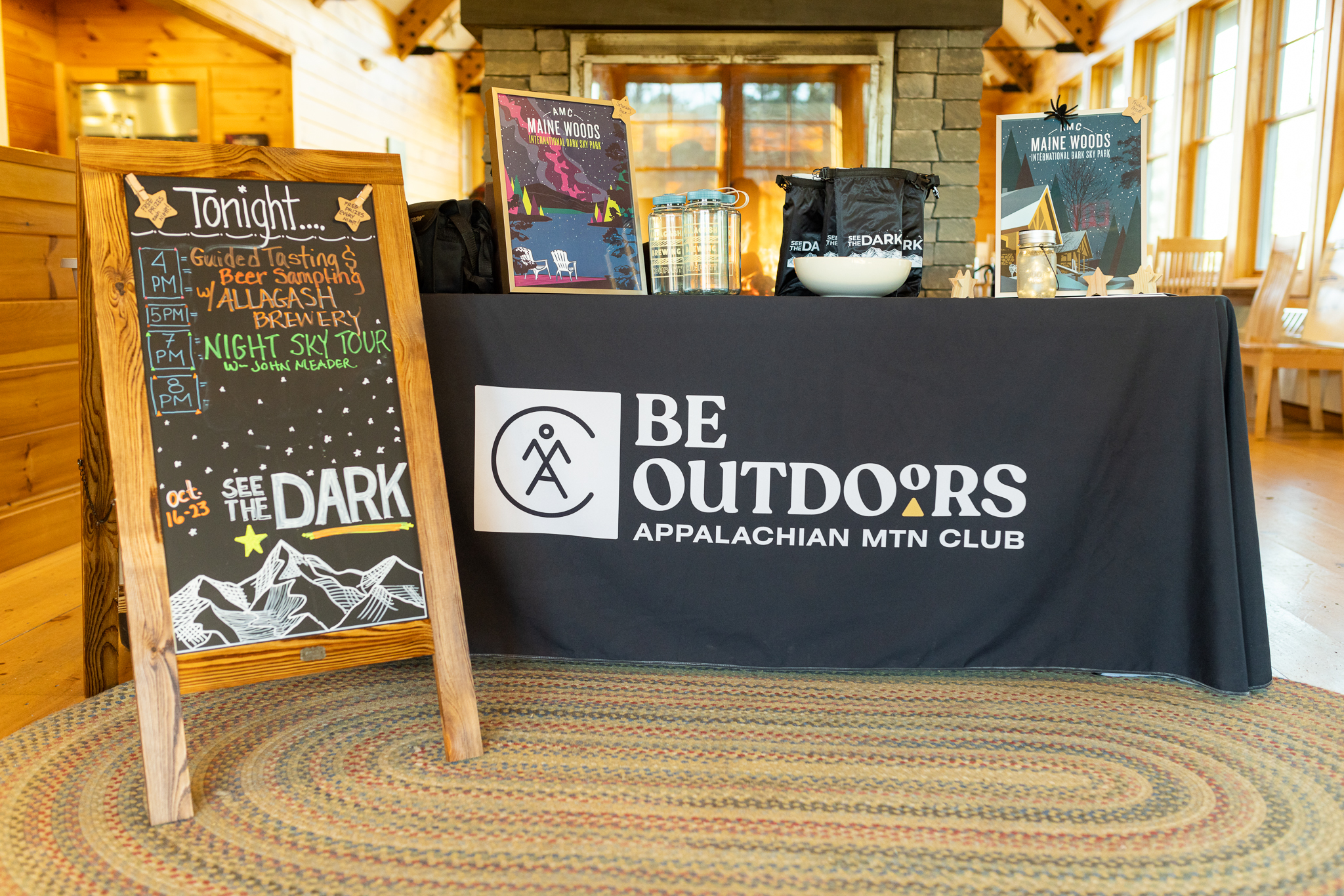 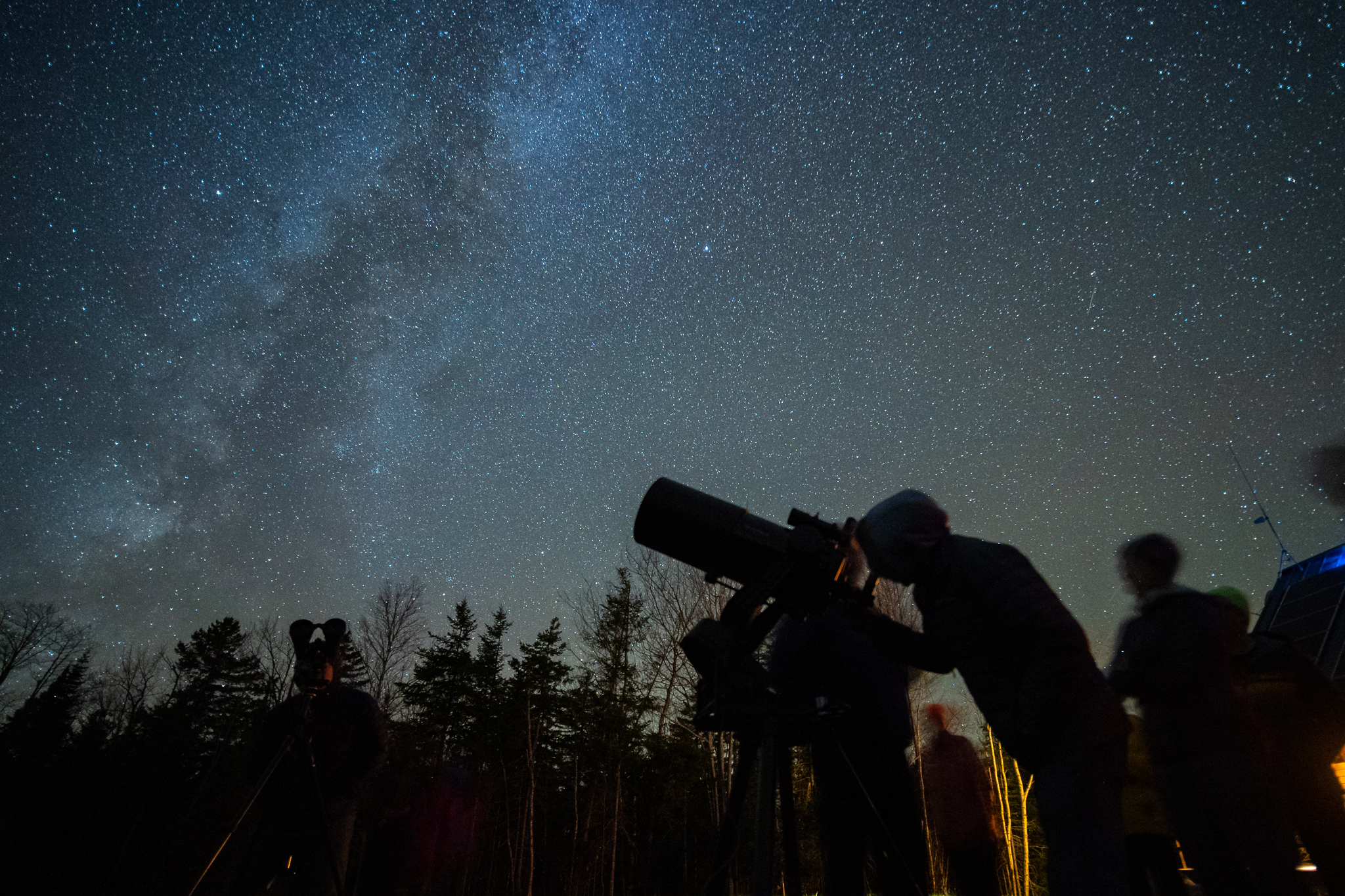 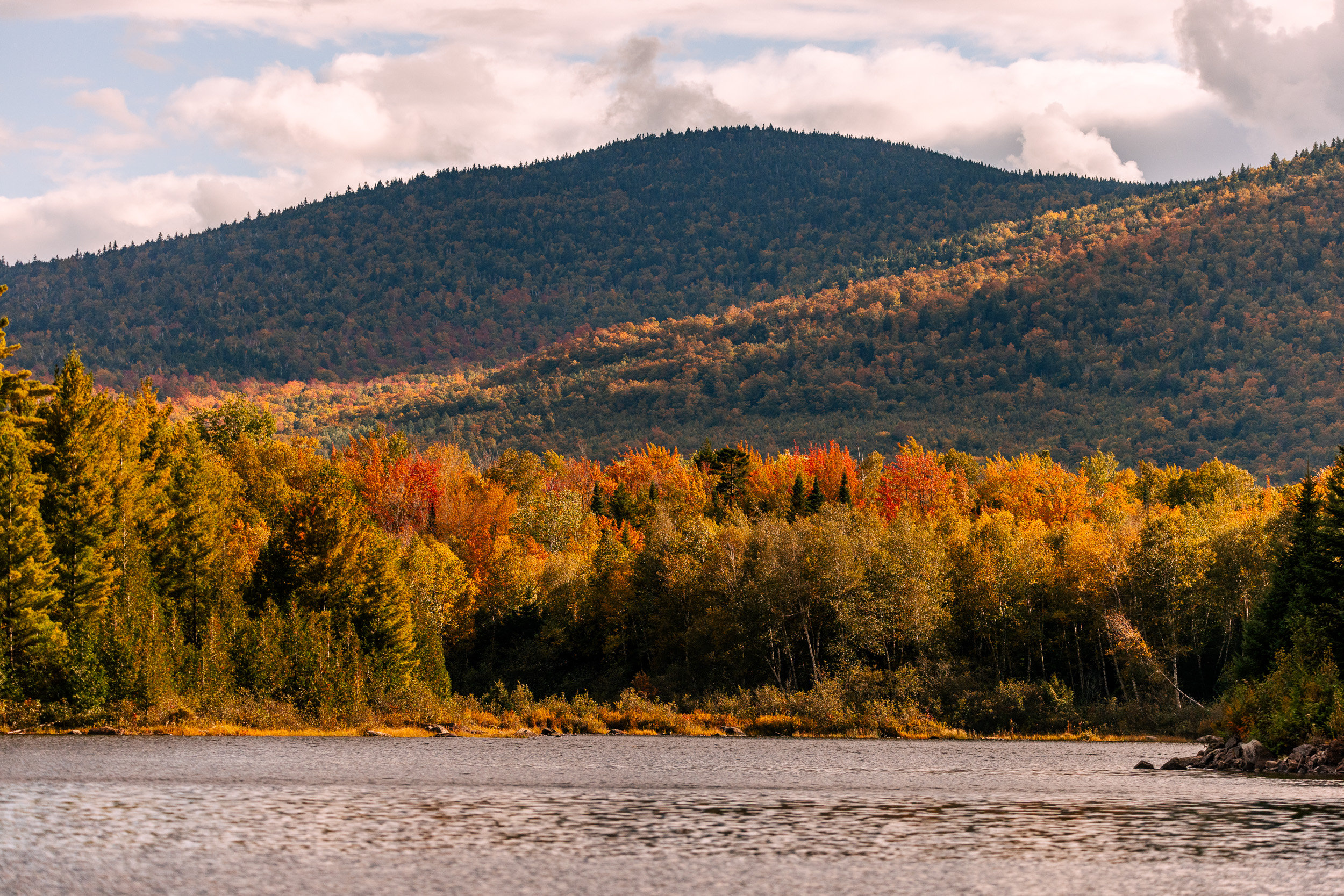