Why I Give: AMC Donor Stephen Corman on Why He Supports the Outdoors 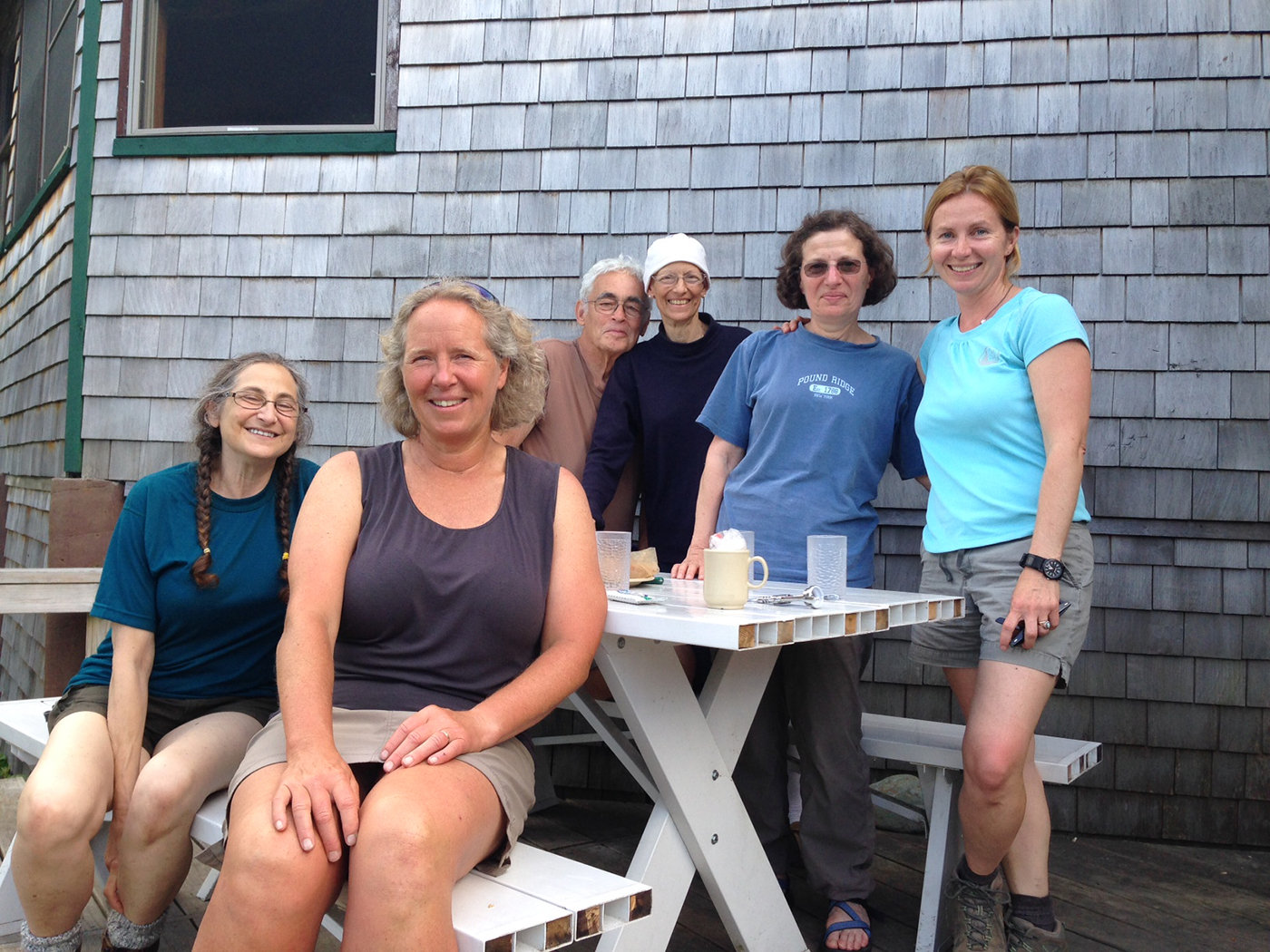 Steve and Betsy Corman (center back) with friends at AMC’s Lonesome Lake Hut in 2014, a short time before Betsy’s passing in 2015.

AMC’s first camp in the area, the Stephen & Betsy Corman AMC Harriman Outdoor Center, opened in 2016 unlocking Harriman’s wonders to even more New Yorkers seeking the fresh air and quiet it offers. AMC continues to expand its presence in Harriman, an increasingly important space in the organization’s strategic goal to increase access to and engagement with the outdoors for all people. On the fifth anniversary of the facility’s opening, we sat down with President’s Society member Steve Corman of Greenwich, Conn., to hear his motivation for donating to the Harriman project and why he’s pledged a 2021 matching gift to inspire gifts of all levels to AMC’s mission at this critical time for the outdoors.

Staff: First off, tell me about your relationship with the outdoors?

Steve: As a child, I walked and biked a lot, but I didn’t camp. When I met my wife, Betsy, she was involved with AMC and camped, hiked, canoed, and swam. The camp she attended gave a real flavor of the outdoors. I started doing outdoor activities with Betsy. Whenever I could, I would tie outdoor trips in with a business trip I was on for my role with IBM. We camped for two weeks in a station wagon in the National Parks, visited a Native American reservation, and were awed by the beauty of state campgrounds in Oregon, even though it was late September. 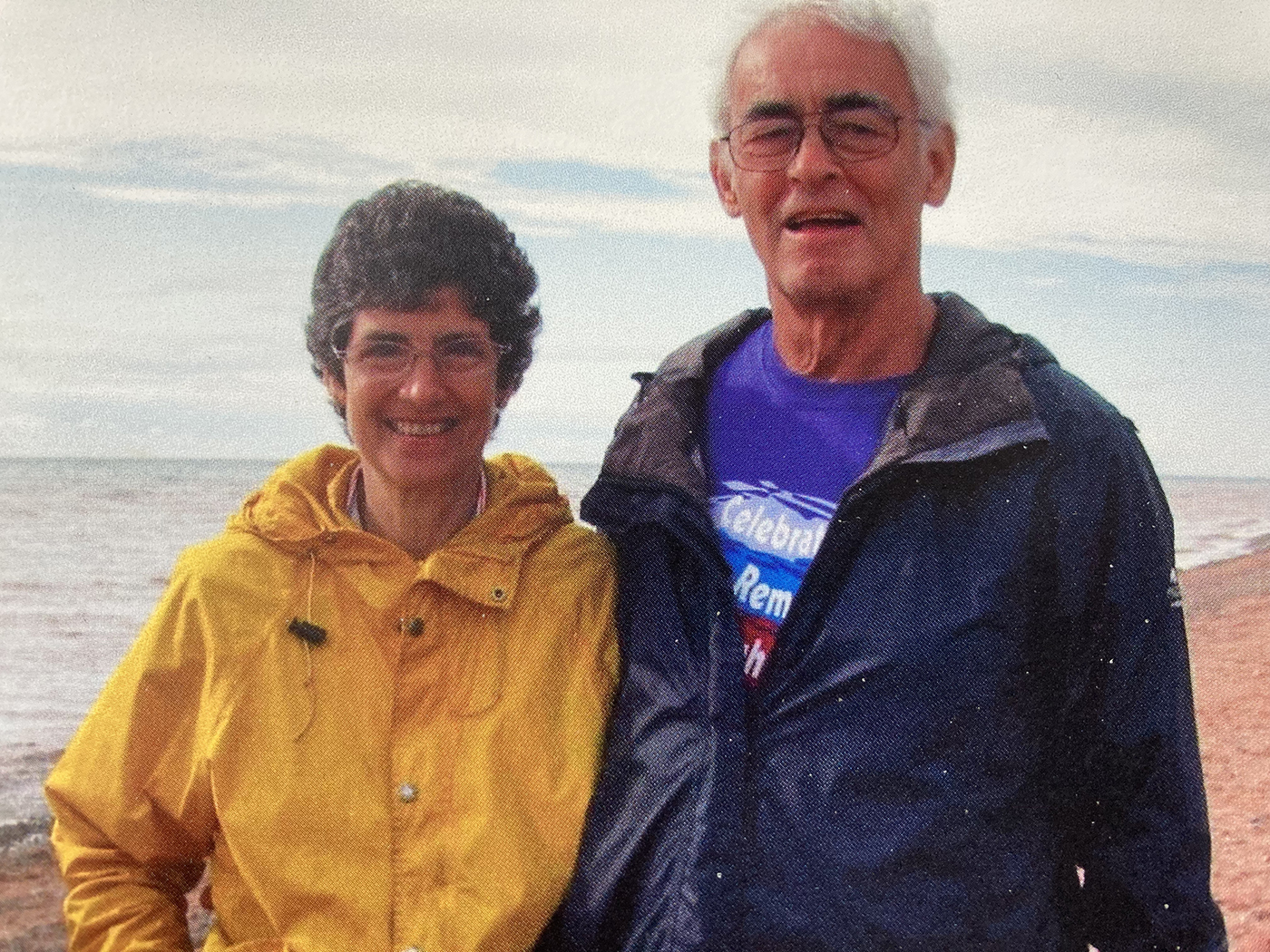 Why are you an AMC donor?

I made friends who became family through AMC, joined AMC’s President’s Society, and now give in memory of my wife, Betsy, who passed away in 2015. In 2016, AMC named a lookout after her on the Long Peak Trail in Maine, just over the New Hampshire Border, and gave me a mocked-up AMC Trail sign for “Betsy’s Lookout”—which made my day. We had donated to reconstruct that trail, which was within view of Camp Trebor, which Betsy and many members of her family attended. Giving to AMC makes me feel good knowing that I am supporting a mission and a cause I am passionate about. 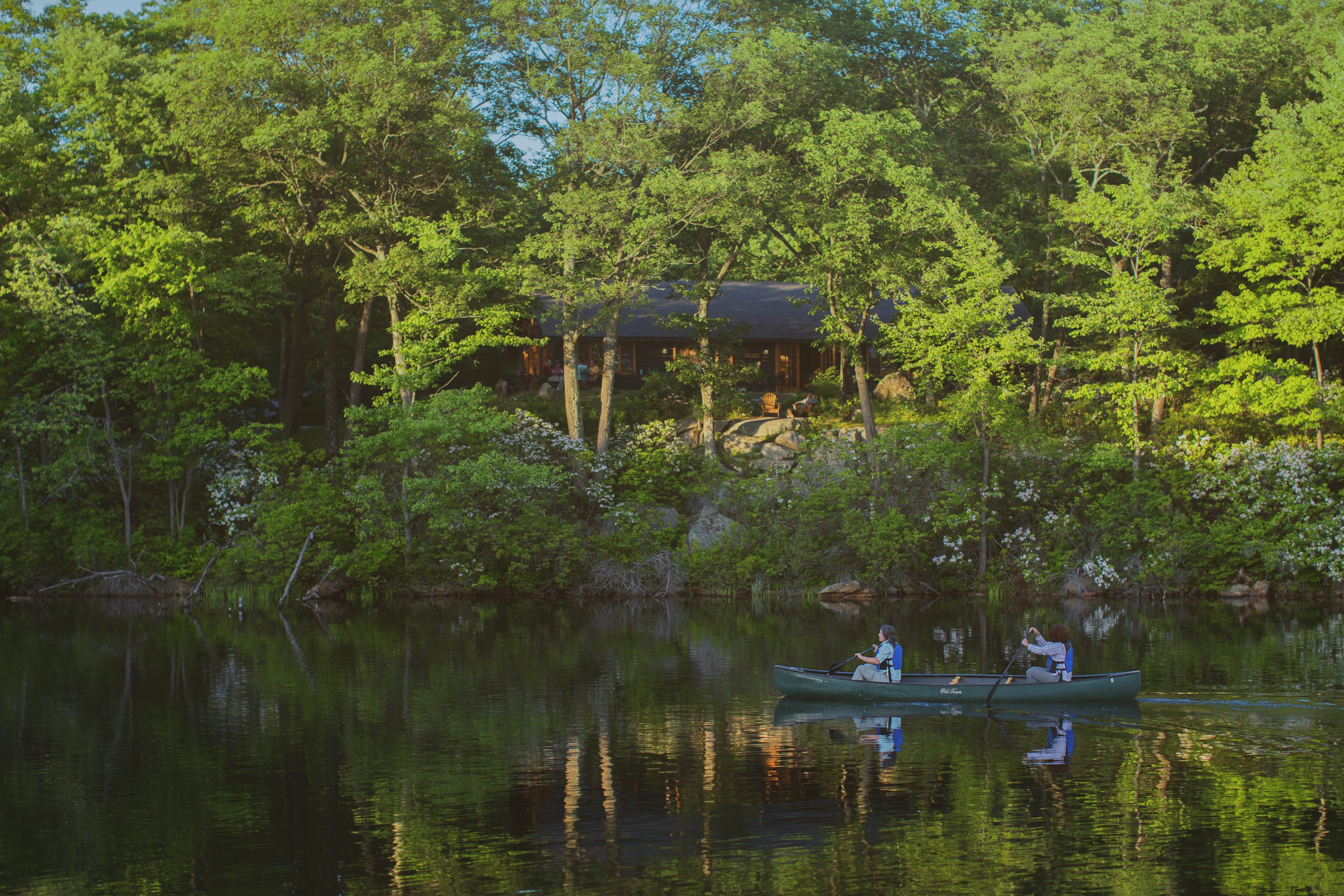 PAULA CHAMPAGNEBoaters enjoy Breakneck Pond at the Stephen and Betsy Corman AMC Outdoor Center, for which Stephen Corman made a major gift.

What inspired your 2017 gift toward the AMC outdoor center in Harriman State Park, specifically?

Kids, more than anything else. I want them to have a place outside of the city to enjoy nature, to know that greenery is not only in Central Park. I remember an AMC dinner in NYC where a father told us about bringing his young son to Harriman for the first time, and the impact that made instilling a love of the outdoors. That story moved and motivated me to make this gift so that everyone can experience the joys of the outdoors, no matter where they grew up or live.

You’ve pledged to double any donations made to AMC in July and August 2021. What do you hope this Summer Match will accomplish?

This is a really important time for the outdoors, isn’t it? I mean, look at how many people have flocked to the outdoors during the pandemic as a place to renew their spirits but also connect with friends and family safely. I hope this trend will continue, and I have confidence that AMC is the right organization to be leading the way to protect the outdoors and expand upon our recreational resources.

I hope the match will raise at least $500,000 total in gifts from all over AMC. I’ll match all gifts with a gift of my own of $250,000.  I’ve been fortunate to sponsor several challenges in the past for other organizations, and I think they’re effective at inspiring others to give. Just think—you can double the impact your gift makes when you donate during this Summer Match campaign. That’s huge!

From your perspective, why should an AMC member or donor make a gift now?

Because it’s the right thing to do. I’ve gotten so much out of the outdoors and AMC in particular. I feel strongly about doing all I can to ensure that others get the same pleasures out of AMC that I’ve enjoyed over the years.

Have you made your Summer Match gift to AMC? Want to take advantage of this opportunity to make your gift go TWICE as far? Donate now to protect the outdoor spaces you love. AMC’s mission is possible because of your support!

Four Strangers, One Passion, and an Inextricable Bond Through Hiking in the Northeast

Wyn Wiley/Pattie Gonia Part II: The Queen in All of Us