Whether to Take Your Gun Hiking Is a Complex Question, ATC Says 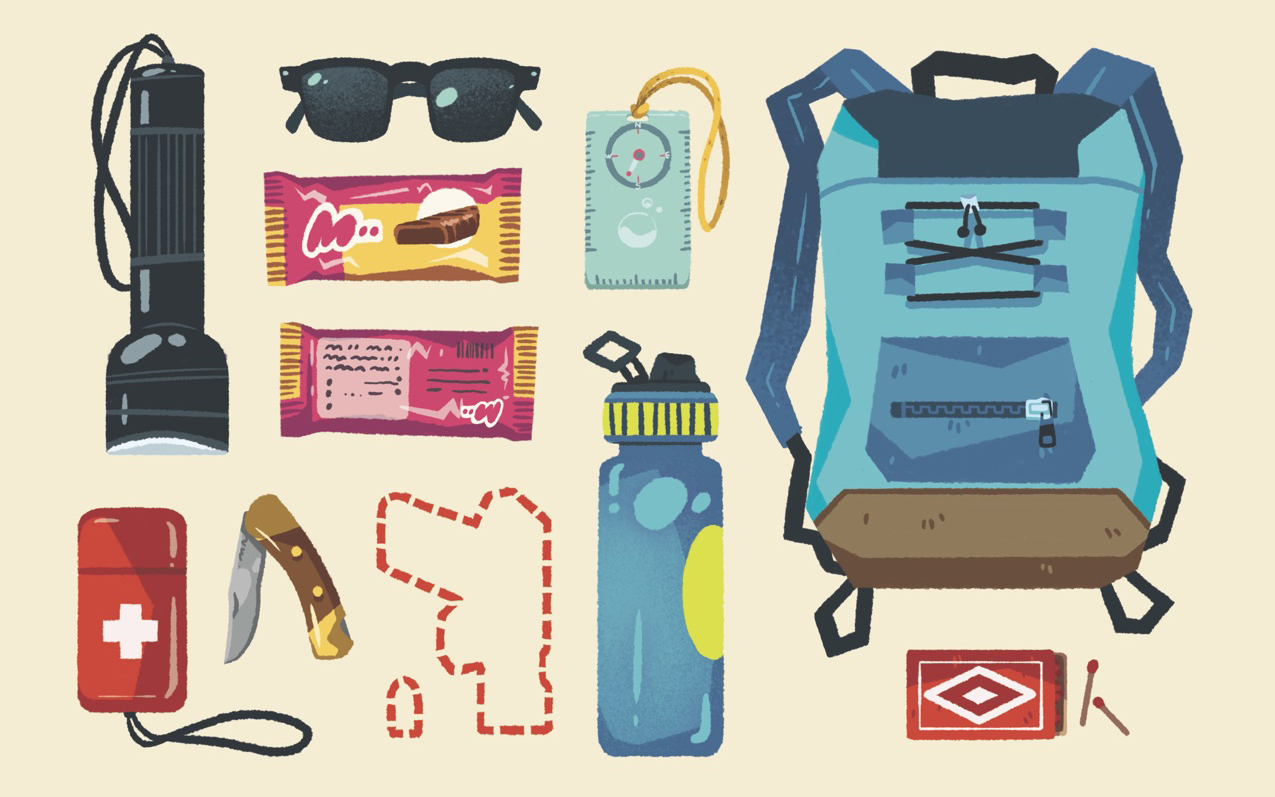 Ethan ThorntonOn the subject of whether to take a gun hiking, the Appalachian Trail Conservancy has changed its tune in the wake of a tragic attack in May.

Werning, 47, who has completed several sections of the Appalachian Trail (AT) over the past four years, says that were she to be attacked by a man while hiking in a remote area, she easily could be overpowered. It’s why, when laying out all of the essentials before a big hike, Werning says she never forgets her KelTec .380 caliber handgun, which she stores in an accessible pocket of her pack.

“It gives me more of a peace of mind,” says Werning, who always takes her gun hiking and is licensed to carry a concealed weapon in Florida, where she resides. “It’s kind of like wearing a bulletproof vest. A trekking pole is not going to do a lot to save you.”

Werning says the May killing of thru-hiker Ron Sanchez and the wounding of Sanchez’s female hiking partner—allegedly by a mentally unstable man from Massachusetts—on a stretch of the Virginia AT reminded her why she chooses to carry. (The suspect, ruled not competent to stand trial, was reported as having acted in an especially menacing fashion toward women.) More broadly, the tragedy has reignited a conversation about hiker safety and what role personal firearms may play. The May incident even caused the Appalachian Trail Conservancy, the chief advocate of the 2,190-mile trail, to rethink its own directive on guns.

On its website, the ATC discourages carrying firearms, explaining that, “Firearms can be turned against you or result in an accidental shooting, and they are extra weight most hikers find unnecessary.” But ATC spokesperson Brian King says the organization now is reconsidering this wording. Although the ATC has specifically discouraged guns on the trail for all of King’s 32 years with the organization, he says the long-held policy may not reflect the complexity of the current conversation.

“It tends to put it into a binary issue, when it is really a six- or eight-sided issue,” King says. “It’s based on what hikers tell us.”

Instead of making a value judgment about whether or not to carry firearms, the ATC instead may emphasize that carrying is an individual choice and part of a larger calculus around situational awareness, King says.

“You have to think about what could happen and what will I do about it, from a broken leg to dealing with someone who is mentally unstable,” King says. “It’s mental preparation, as well as gear preparation. You have to recognize that [hiking the AT] is a great social experience, but it’s not immune from the bad things in the world.”

Statistically, a hiker is still more likely to die in a traffic accident en route to the trail than to be killed while hiking, King says. Since 1974, the ATC has recorded eight homicide incidents on the AT, with 10 victims, including May’s attack in Virginia. With 3 to 4 million hikers using the trail annually, King says there’s between a 1 and 17 million and a 1 and 20 million chance of being killed while hiking.

The vast majority of AT hikers say they have no need for a gun, according to King. They point to the precious weight a gun adds, the difficulty of keeping a firearm clean on the trail, and trouble accessing it in a pinch when stowed in a pack. Keeping gun laws straight on multistate treks is also difficult; while firearms are now legal to carry on many federal trails, each state has its own laws regulating permitting and firing. King says there may be social consequences, as well, potentially sowing distrust in a backpacking community “built on inclusion and tolerance.”

Count backpacker and New Hampshire native Caitlyn Jean among the gun skeptics. Jean, who now lives in San Diego, says she acknowledges many women’s fear of men—especially while hiking alone—but believes more guns on the trail makes her less safe.

“If someone’s coming at me, and they have a gun, what am I going to do? Have a shootout with them?” asks Jean, who carries mace instead. “It’s not the Wild West.”

UPDATE: The ATC has revised the language on its website regarding guns on the trail:

Carrying firearms on the A.T. requires a lot of forethought and planning

In general, ATC discourages the carrying of firearms on the Trail for the reasons noted below. On federal lands administered by the National Park Service (NPS) and the U.S. Forest Service (USFS), possession of a firearm must be in compliance with the law of the state in which the federal land is located. Many hikers feel the carrying of firearms is unnecessary and contrary to the social nature of the Trail. Firearms can be turned against you or result in an accidental shooting and are extra weight. If you plan to carry, be sure to acquire training beforehand and mentally prepare yourself for using the firearm. Because laws related to carry and concealed carry vary by state and land unit, it’s best to contact the forest, park, or state land unit through which you’ll be passing to ensure that you are aware of the relevant laws and have acquired any necessary permits. Firearms are not permitted in NPS buildings, including visitor centers.