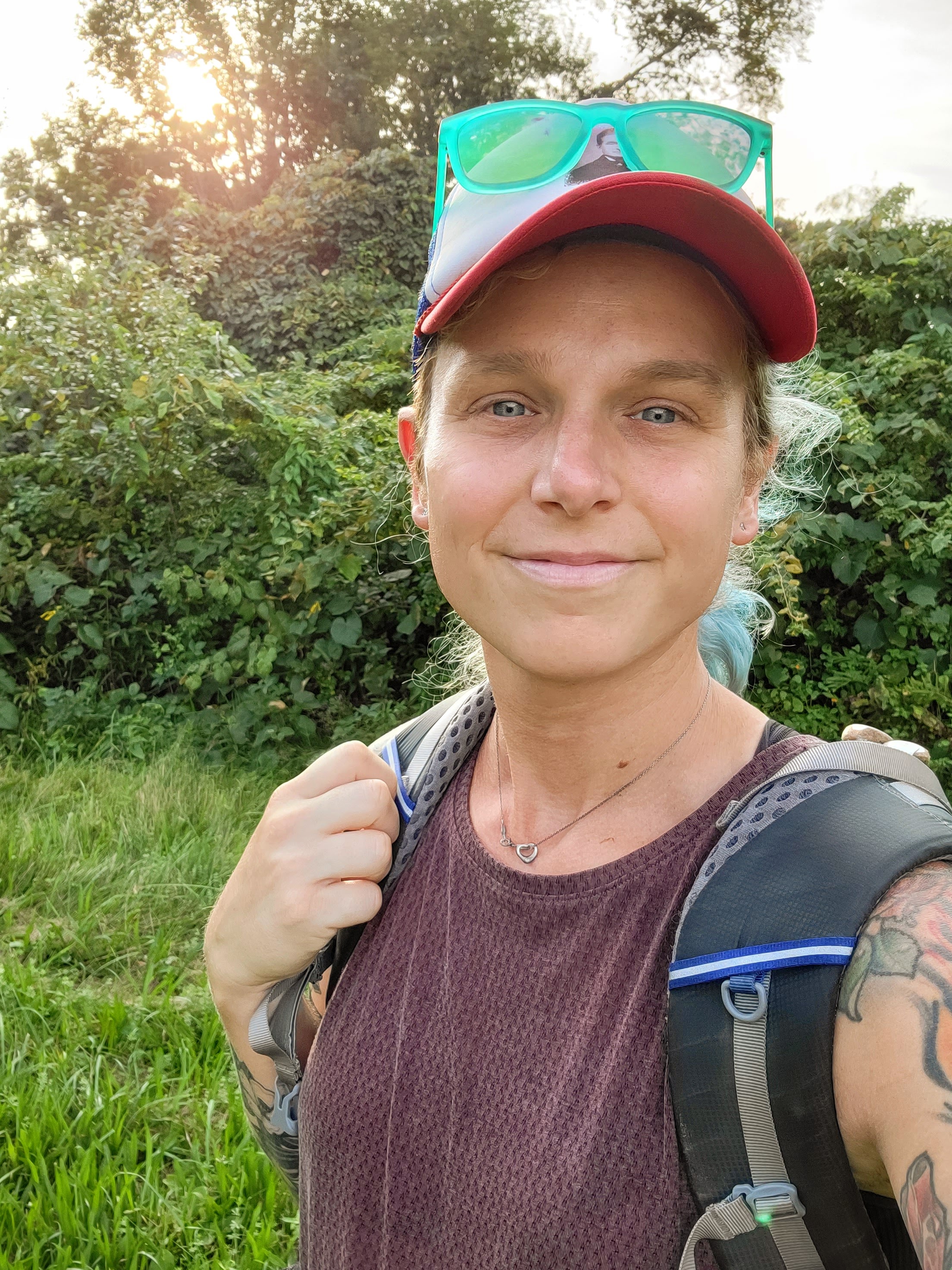 I first stumbled upon the Bay Circuit Trail (BCT) while on a hike in Bradley Palmer State Park in spring of 2018. At that time, I was 30 years old and had recently gotten sober after 16 years of alcohol and substance use. During the crucial early days of my sobriety, hiking on the BCT filled the hours I had previously spent drinking and kept me safe from temptation. The beautiful settings along the BCT provided relief from the anxious racing thoughts that often accompany early sobriety and allowed me to sit quietly with myself rather than push down thoughts and feelings that brought discomfort.

As I established my sobriety, I also began excavating my authentic self from years of substance use. One realization stood out from the others—I am transgender and I need to transition to find serenity and happiness. I had obscured that fact from myself for years, yet alone, surrounded by towering evergreens in the Boxford State Forest on the BCT, I couldn’t hide anymore. I knew what I had to do.

My gender transition was a joyous, life affirming experience. It also felt messy, confusing, and alienating at times. As I began Hormone Replacement Therapy (HRT) my body underwent a second puberty, and all the associated awkwardness followed. The vision of how I wanted to present myself to the world felt beyond my grasp. People often stared at me when I went in public presenting as a woman. I fielded invasive questions about my body, sexuality, and relationships. 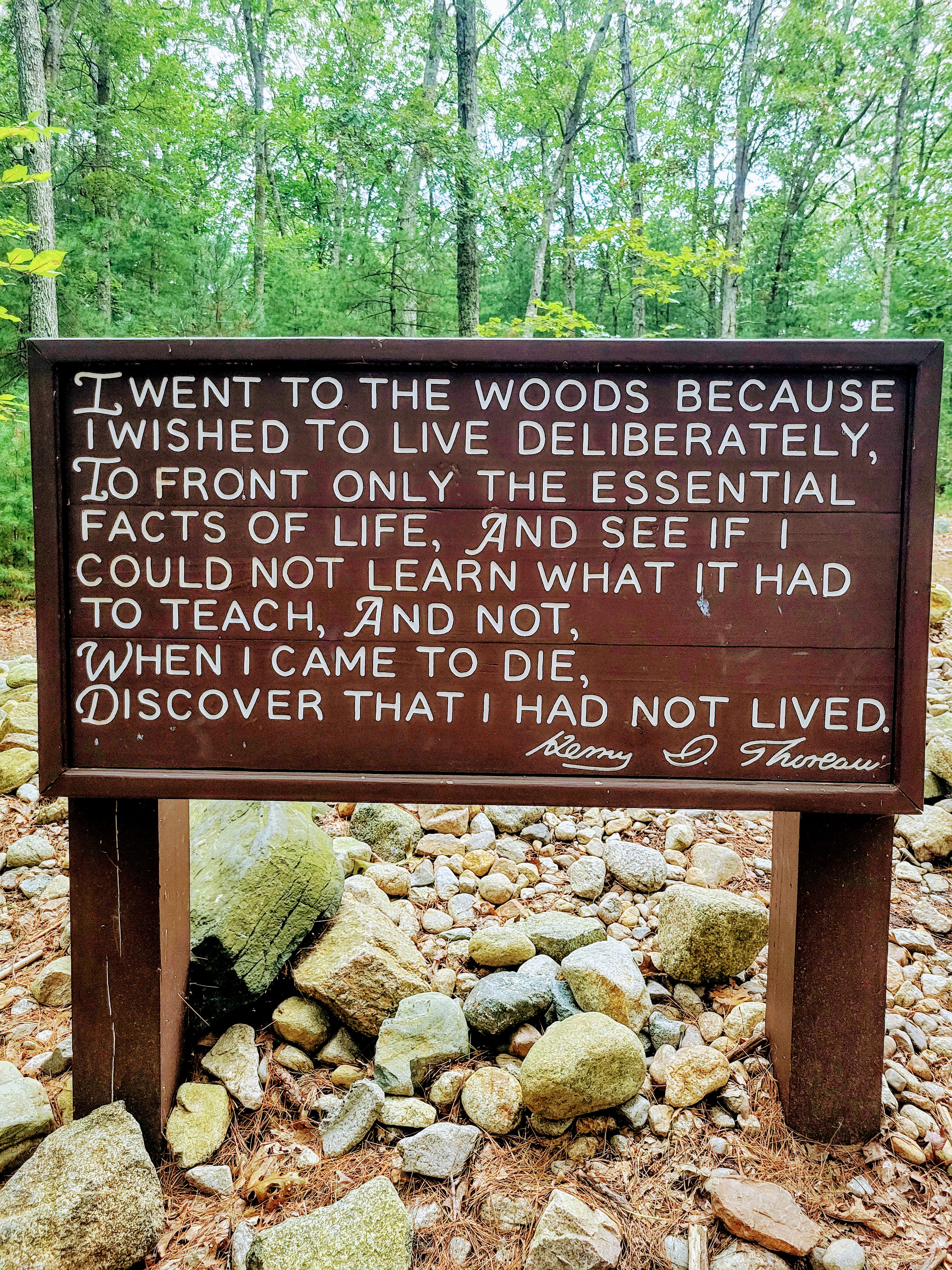 The BCT was my refuge. Marshy boardwalks, lakeside strolls, and rocky climbs afforded me a chance to let down my guard, and to dress as I pleased without fear of confused stares and constant misgendering grating on my mental health. I’ve cried tears of sadness on the BCT while allowing myself to feel and process events related to my transition that felt dehumanizing and painful. I’ve also cried tears of joy while celebrating even the smallest of milestones that carried immense personal meaning. 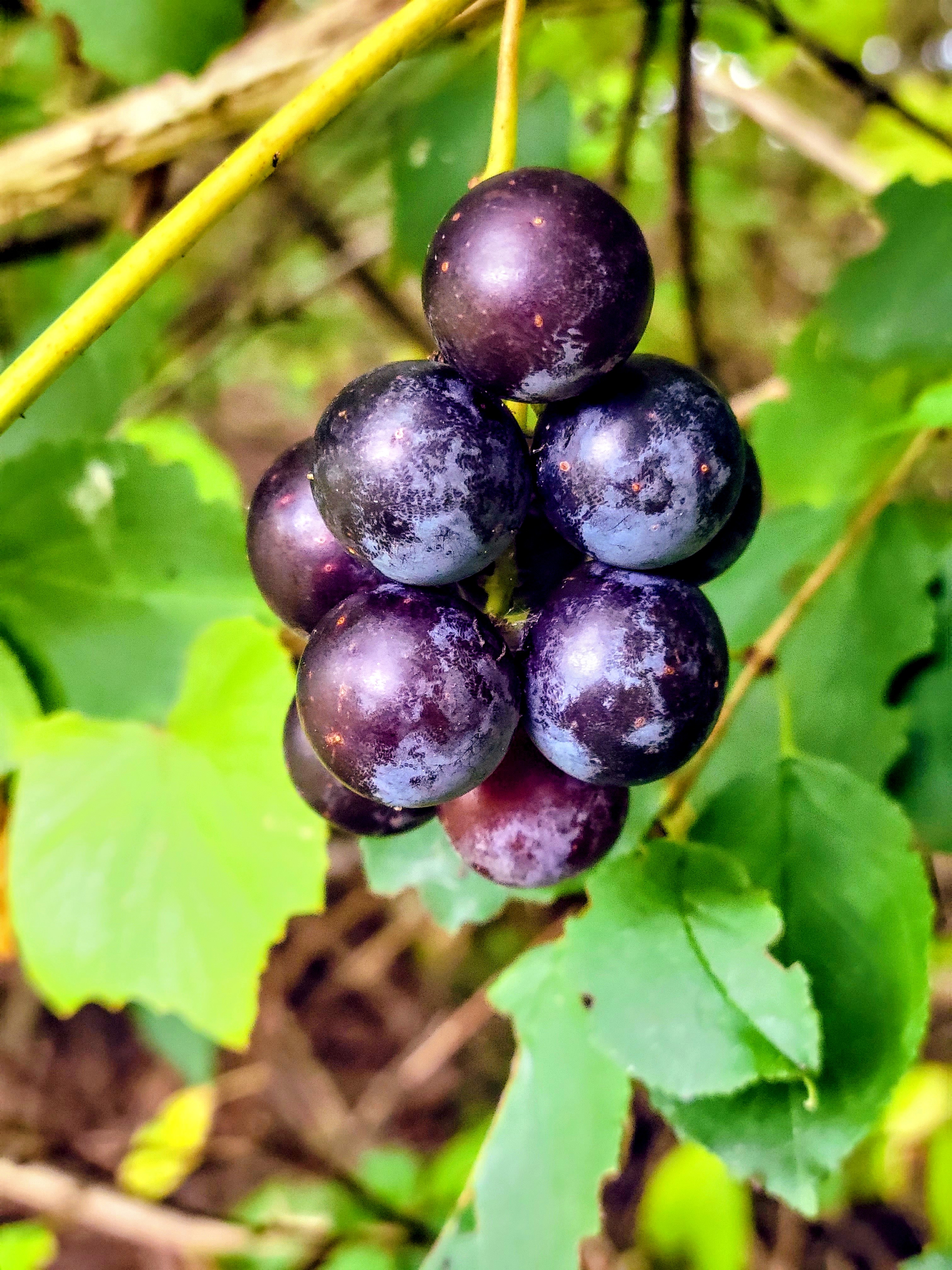 What is the BCT?

The BCT is a 230-mile long distance trail that runs along the greenbelt or “Emerald Necklace” of the Boston Metropolitan area from Plum Island in Newburyport down to Kingston Bay in Kingston. Traversing 37 cities and towns, the BCT meanders through meadows, woods, old cranberry bogs, salt marshes, swamps, and more. 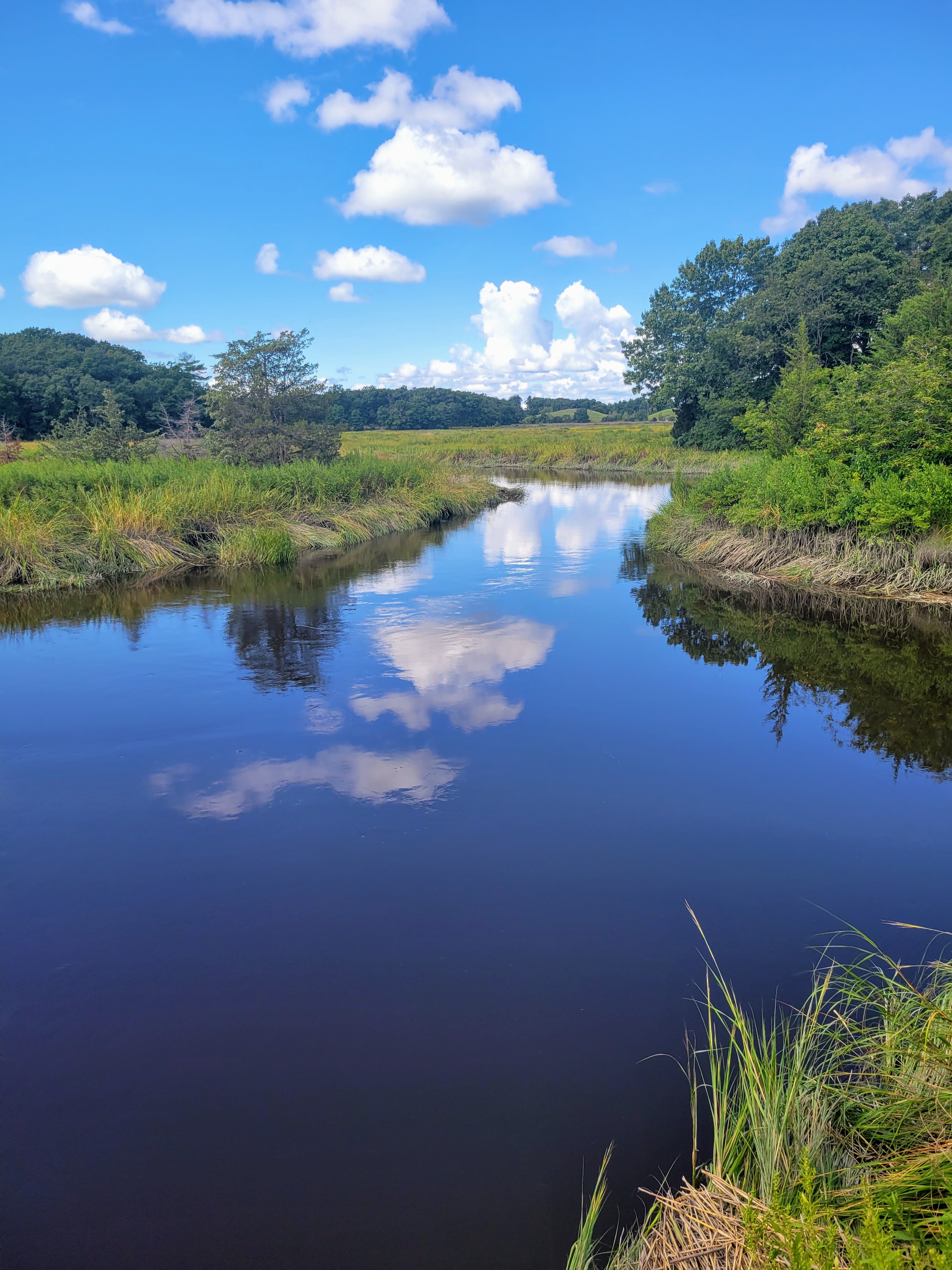 The Bay Circuit Alliance, managed by the Appalachian Mountain Club, partners with communities and volunteers to work on trail development and maintenance. The trail is a quiet testament to the accessibility of unique outdoor experiences right here in eastern Massachusetts.

My Thru-Hike of the BCT

In the four years since beginning my sobriety and gender transition journey, my love for the BCT has only deepened. In 2021, I thru-hiked the Appalachian Trail (AT). A “thru-hike” is an end-to-end backpacking trip on a long-distance trail. When I returned home from the AT, it seemed like the perfect time to thru-hike the Bay Circuit Trail—because the AT is a little more established in terms of hiker resources and community, I felt that experience gave me the skills, strength, and courage to tackle the BCT. Hiking the entire trail in one continuous effort seemed like a fitting way to express my love and respect for the trail that held me close through many difficult and formative days.

I completed the trail northbound between August 28th and September 3rd, 2021 for a total of 6 days, 7 hours and 7 minutes which marks the current “Fastest Known Time” for a self-supported thru-hike of the Bay Circuit Trail. 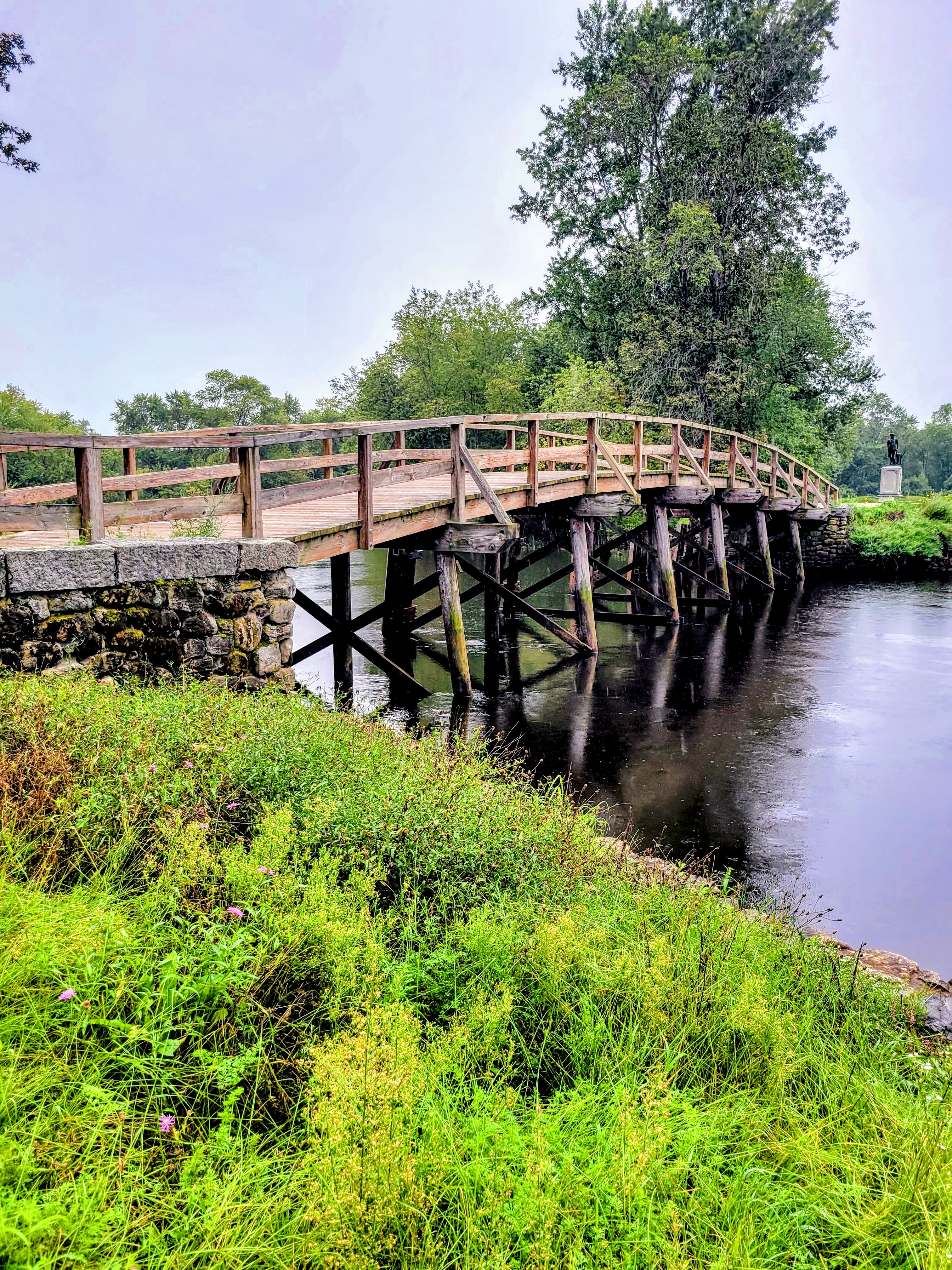 Lyla HarrodCrossing the Old North Bridge, the site of the Shot Heard ‘Round the World at Minuteman National Park in Concord

I adored all the historical areas along the BCT. The trail crosses the Old North Bridge in Minuteman National Historical Park in Concord, which was the location of the “Shot Heard ‘Round the World” marking the ‘official’ start of the Revolutionary War. The trail also meanders through Hockomock Swamp in Bridgewater, which served as the strategic base of operations for Metacomet (aka King Philip) of the Wampanoag people during King Philip’s war. Not to mention, Walden Pond in Concord, author Henry David Thoreau’s storied stomping grounds, and still home to the site of his famous cabin. 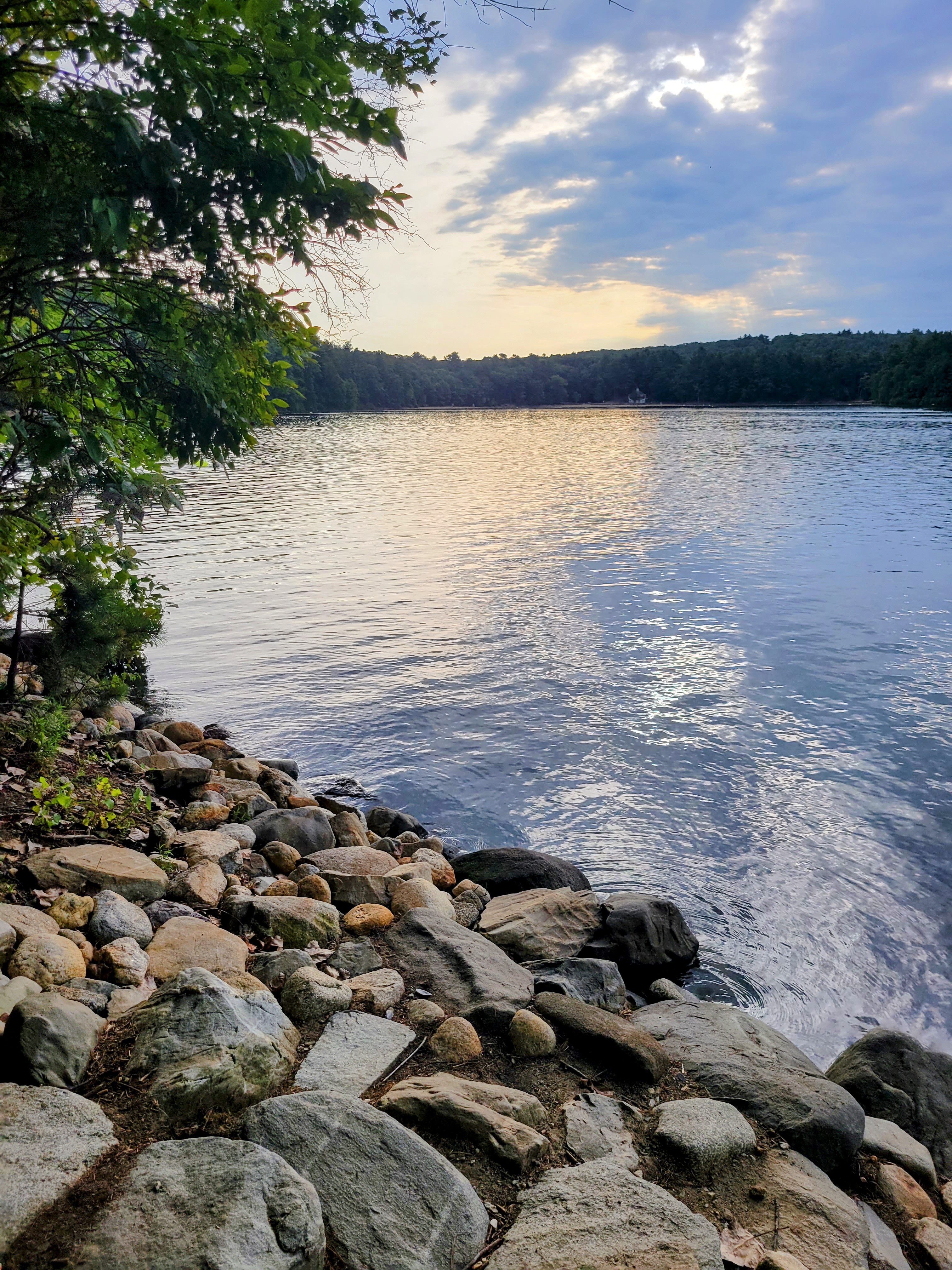 A favorite moment on trail occurred during an early morning hiking along Walden Pond. The chirping of the birds and hum of nature around me made for a serene, meditative morning where I slowed down to rest on a rocky outcropping and watched people gracefully swim across the pond. 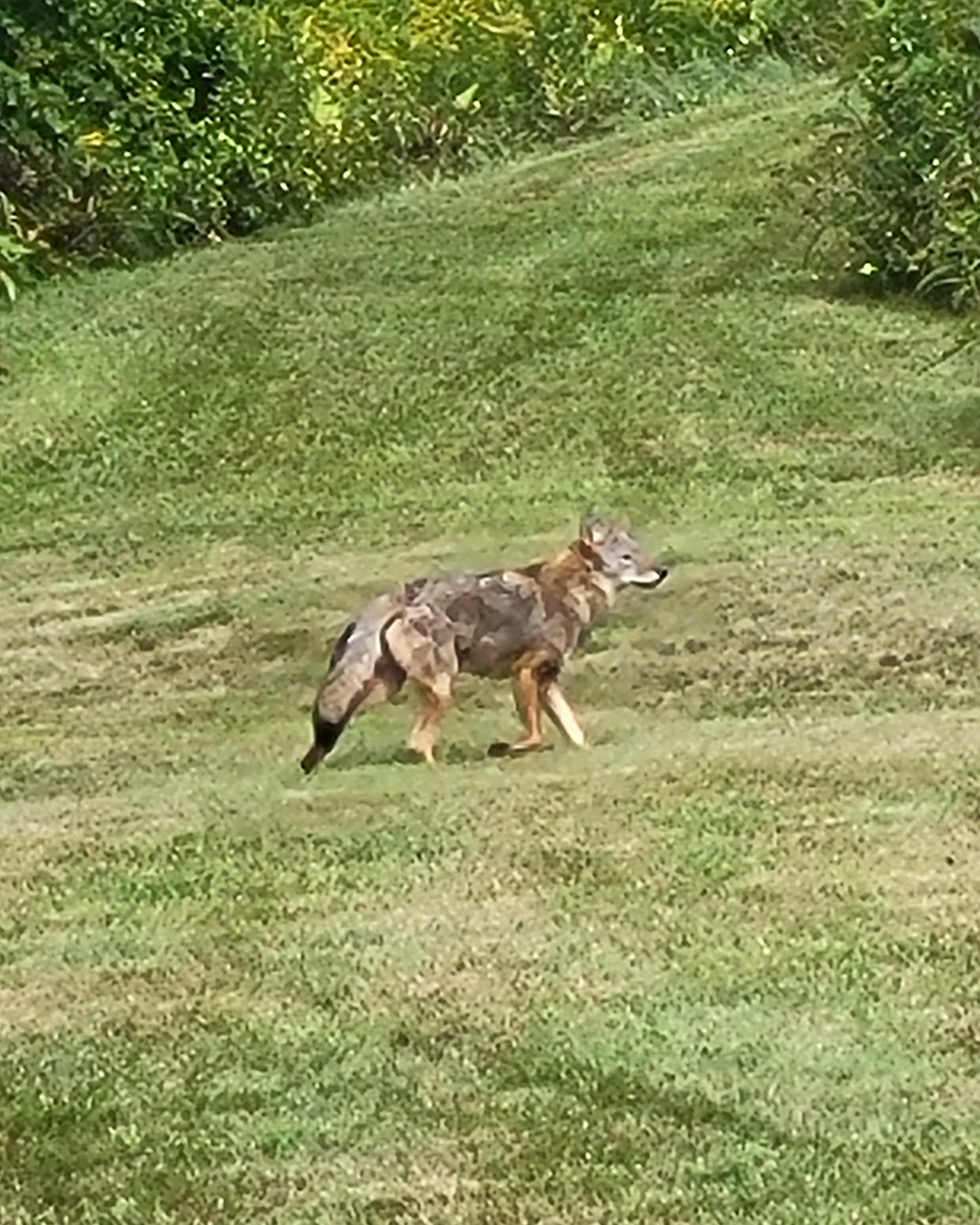 Lyla HarrodSeeing a coyote near Route 30 in Southborough.

One sunny afternoon in Southborough I came face to face with a curious coyote. The coyote trotted out of the brush and watch me quizzically. Even once I continued hiking the coyote popped in and out of the woods as if to say a friendly “hello”.

Plenty of challenging moments came up as well. Hurricane Ida swept across Massachusetts while I was in Lowell. As the storm was coming on, I was hiking in the driving rain in the dark in an overgrown section of trail right along the Merrimack River. Pushing through all the overgrowth in the dark while getting blown around by the wind and rain made for an unpleasant stretch, but thankfully I stayed in a motel that night to dry off and stay out of the elements.

Another difficult moment occurred when I realized I had left my water filter near the Sharon Firetower on top of Moose Hill, which happens to be the longest climb on the trail. I was already a mile away before I realized by mistake, and I had already hiked about 20 miles that day, so I was forced to schlep a mile back up that incline and then back down another mile to get back to where I started. I was frustrated to say the least. 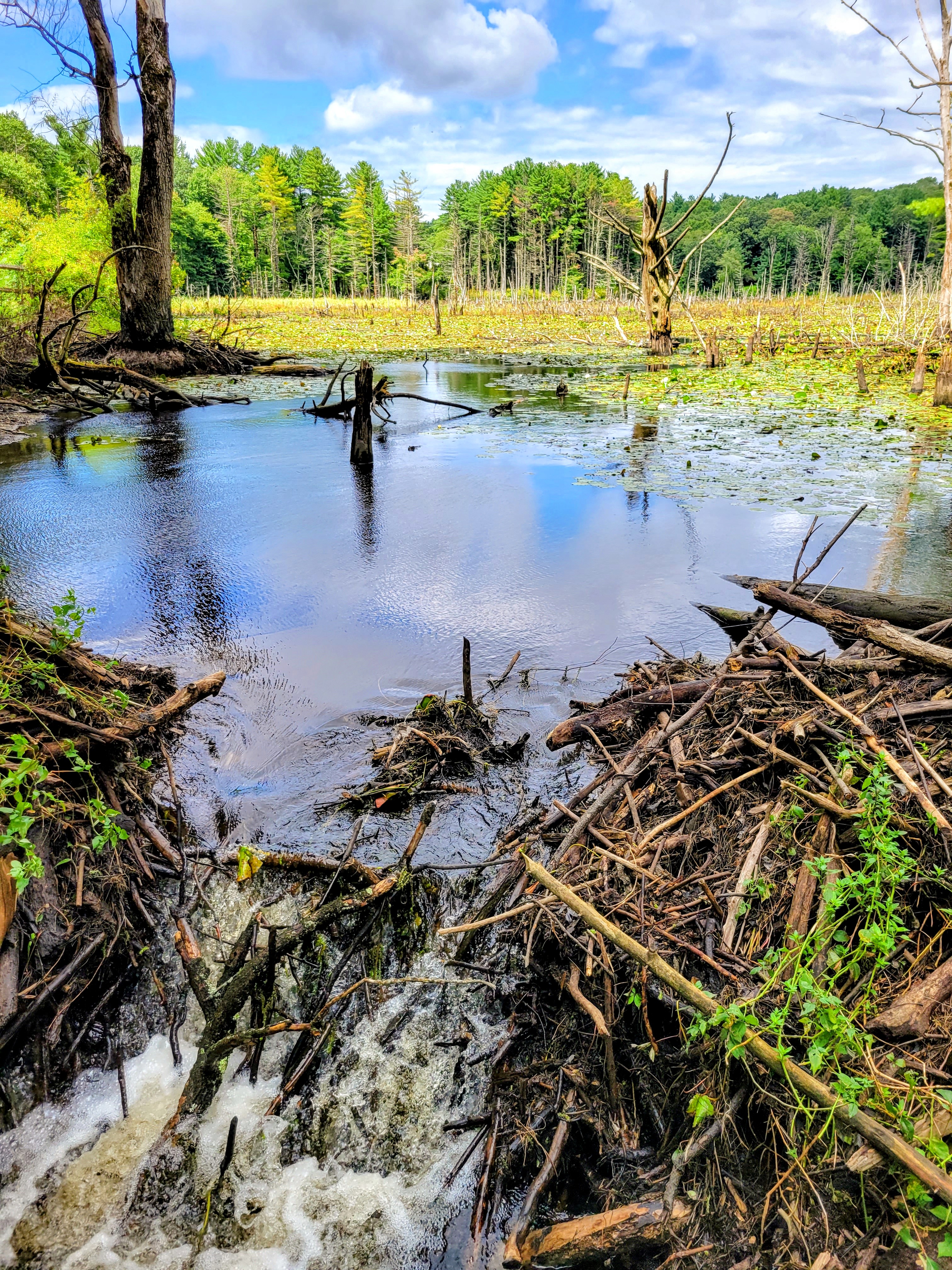 As a Massachusetts native, the Bay Circuit Trail offers something no other long-distance trail can. Hiking on the BCT makes me feel more connected to my home, my community, and nature right in my backyard.

Looking to thru-hike the BCT on your own? Read Lyla’s tips for Backpacking the BCT.

Lyla Harrod (she/her) is a 34-year-old sober, queer and transgender woman. In 2021 she thru-hiked the Appalachian Trail, Bay Circuit Trail, and Arizona Trail. In 2022, she will attempt a thru-hike of the Pacific Crest Trail and the Continental Divide Trail. Follow along on Instagram @seltzerskelter and follow her blog on The Trek.

A Day—and 150 Years—in the Nordmarka: Skiing through a Norwegian forest is everyone’s right