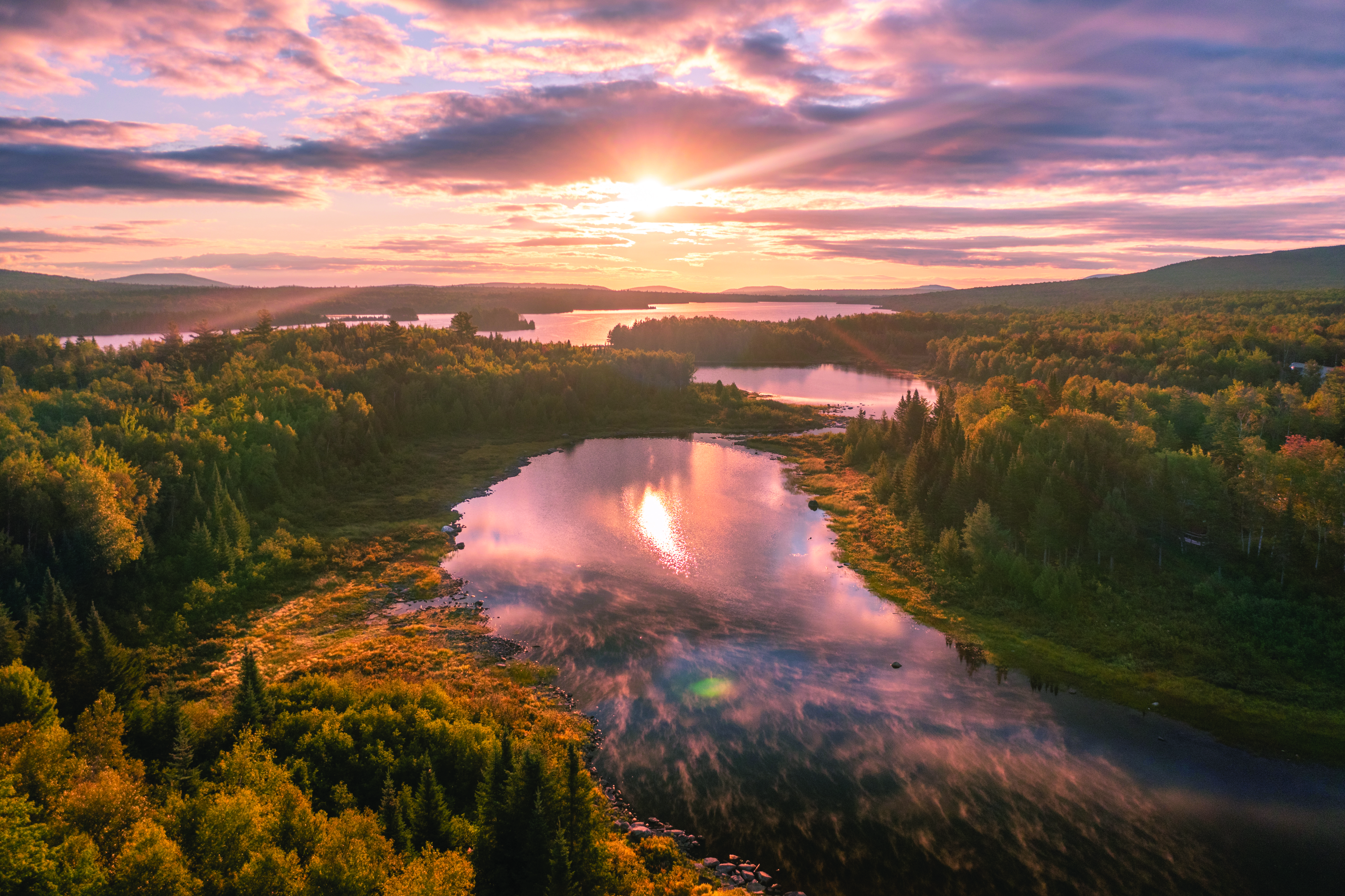 North America’s bird population has declined by nearly 30 percent since 1970. Worldwide, 40 percent of insect species are declining and a third are endangered. Every 30 seconds, a football field’s worth of America’s natural areas are lost to development.

That’s why last year, the United States joined world leaders to commit to a significant goal in the fight against climate change and nature loss: conserve 30 percent of land, nationally and globally, by 2030.

The initiative, dubbed “30 by 30,” is part of an international movement to mitigate climate change and biodiversity decline through the conservation of lands and waters. The scientific consensus is that 50 percent of the Earth’s land should be conserved by 2050, and 30 by 30 is an important benchmark in getting there.

To achieve its 30 by 30 goal, the U.S. rolled out the “America the Beautiful” plan to support locally driven conservation and restoration efforts across public, private, and tribal lands and waters; tackle the climate crisis; and address inequitable access to the outdoors.

“This plan fits beautifully with the work that we’ve always done—and continue to do with a new urgency,” says Amy Lindholm, AMC’s director of federal affairs for conservation funding, who has been leading the organization’s efforts around 30 by 30. 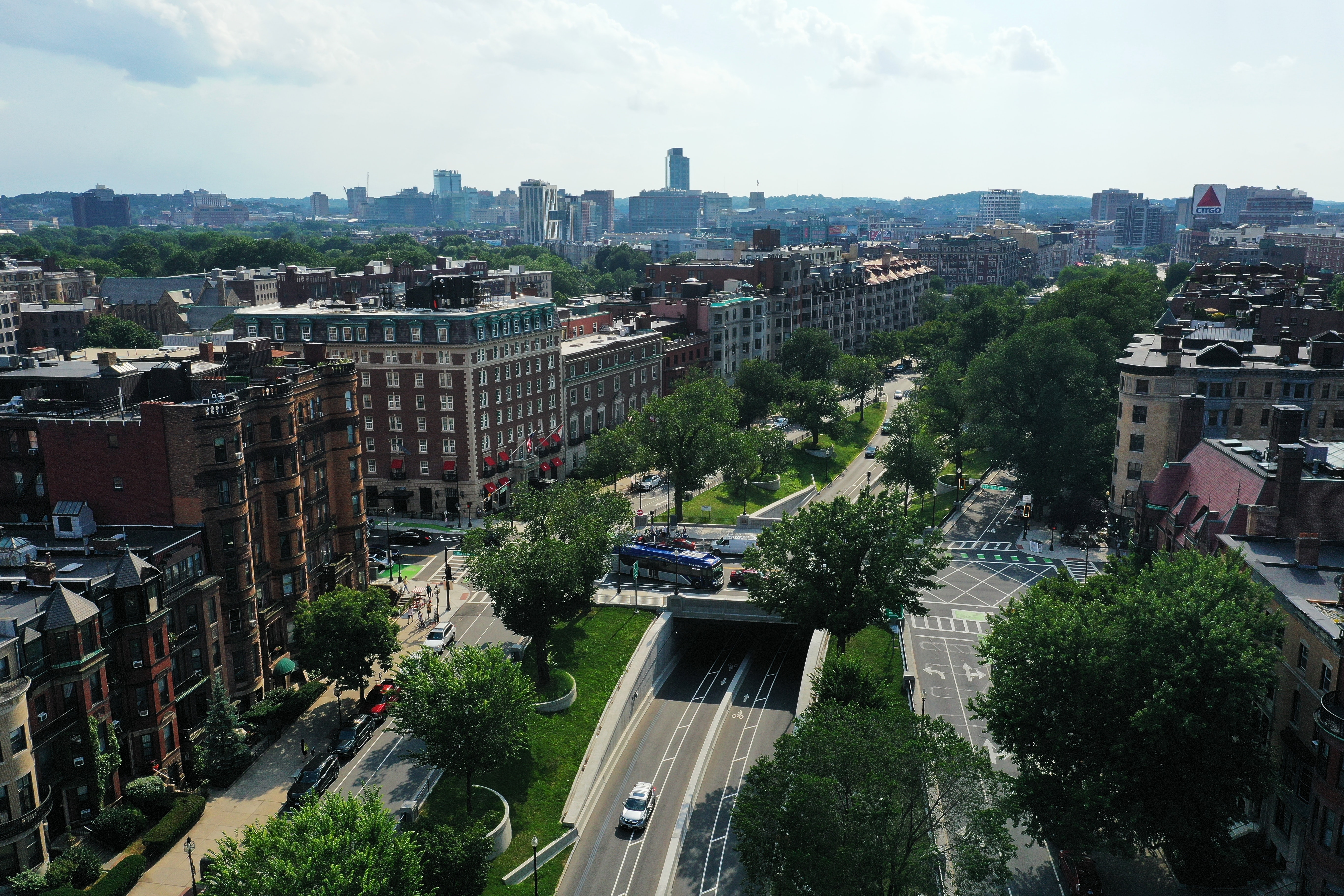 Henry Dixon/UnsplashProtecting green spaces in urban areas is critical to reducing the impacts of extreme weather and even helping to mitigate climate change.

“Land is one of the most important assets that we have in the fight against climate change,” Lindholm says. “We need land conservation desperately, alongside climate-friendly energy policies and emissions reductions.”

Importantly, land and water conservation can mitigate climate change. Carbon dioxide (CO2) emissions from the burning of fossil fuels are the main contributor to the greenhouse effect. Plants in forests and wetlands provide a powerful natural climate solution by removing CO2 from the atmosphere through photosynthesis and storing it in leaves, wood, roots, and soil.

It is important to conserve green spaces large and small, from local parks to entire landscapes— including the Northern Forest and Mid-Atlantic Highlands in AMC’s region. That’s why many programs that will power 30 by 30, such as the Land and Water Conservation Fund (LWCF) and state-based land conservation funding programs, take bottom-up approaches that value the needs of different communities. 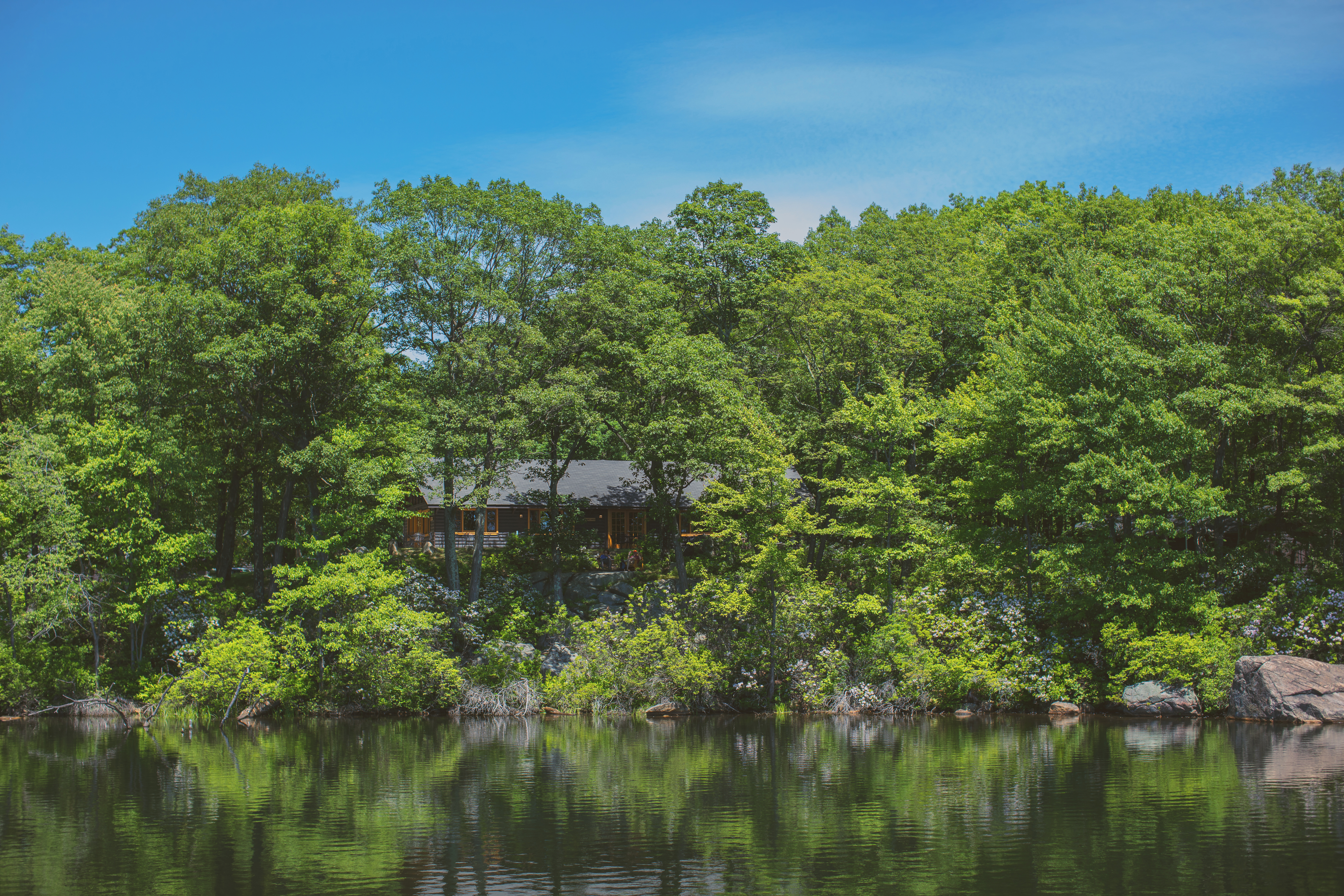 “For AMC, the lens that we bring also ensures that land is not only protected and restored for the climate, but also for the recreational experiences that land offers to people,” Clish says.

Research from The Center for American Progress reveals a stark “nature gap”—people of color and low-income communities have less access to nature than other groups. These same communities also suffer the worst impacts of nature loss and climate change.

The America the Beautiful report, released by the Biden administration in 2021, specifically highlights the LWCF as one tool to fight this environmental injustice. AMC has long supported the LWCF, which is now permanently funded at $900 million per year thanks to the passage of the Great American Outdoors Act in 2020—a decades-long effort AMC played a major role in.

The LWCF uses revenue from federal oil and gas leases to support federal, state, local, tribal, and private conservation and recreation projects. Through a variety of grant programs, LWCF funds many approaches to conservation, from protecting large remote places to creating close-to-home parks and trails.

AMC, for example, benefitted from an LWCF grant of more than $4 million in LWCF funding to protect the Pleasant River Headwaters Forest in Maine. In the Mid-Atlantic Region, as leader of the Highlands Coalition, AMC works with colleague organizations to secure LWCF funding to protect critical lands. And AMC advocates for equitable distribution of LWCF grants to states so that community projects include trails, playgrounds, swimming pools, and other needed amenities.

Beyond leveraging LWCF, AMC is also expanding its presence in New York, specifically in Harriman State Park. This park offers trails, lakes, cabins, and camping just 30 minutes from New York City that are available to the millions of this region’s residents and visitors. Within the park, AMC operates the Stephen & Betsy Corman Harriman Outdoor Center (open since 2016), two Visitors Centers, and—now under development, soon a second camp. 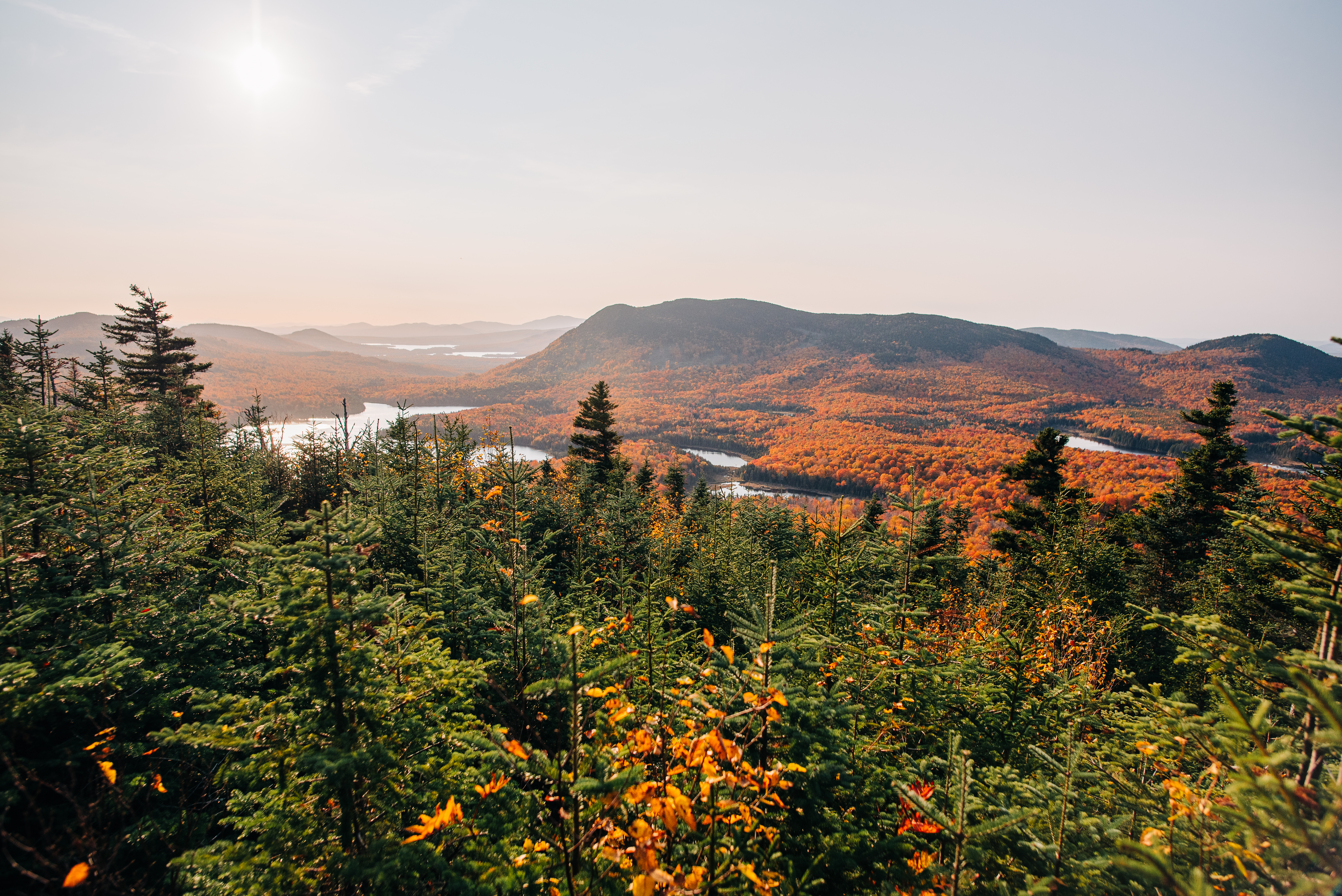 Since 2003, AMC has protected nearly 75,000 acres of forest in Maine’s 100-Mile Wilderness. Later this year, AMC expects to add another 26,740 acres with the acquisition of the Pleasant River Headwaters Forest. In Maine, AMC is modeling an approach to climate mitigation and biodiversity protection that balances land conservation, sustainable forest management, and community economic development. AMC’s conservative management approach has significantly increased carbon storage in our forests over the last two decades, while supporting local businesses and expanding the outdoor recreation economy in Maine’s poorest county.

Projects like AMC’s work in the Maine Woods are exactly what will help the U.S. reach the 30 by 30 goal. Sustainably managed, working lands are integral to successful land conservation—sequestering carbon and providing significant ecological, scenic, and recreational resources.

“It’s rewarding and really humbling to hear the call put out nationally for this effort because we’ve already had this work underway for almost two decades,” says Steve Tatko, AMC’s senior director of Maine conservation and land management.