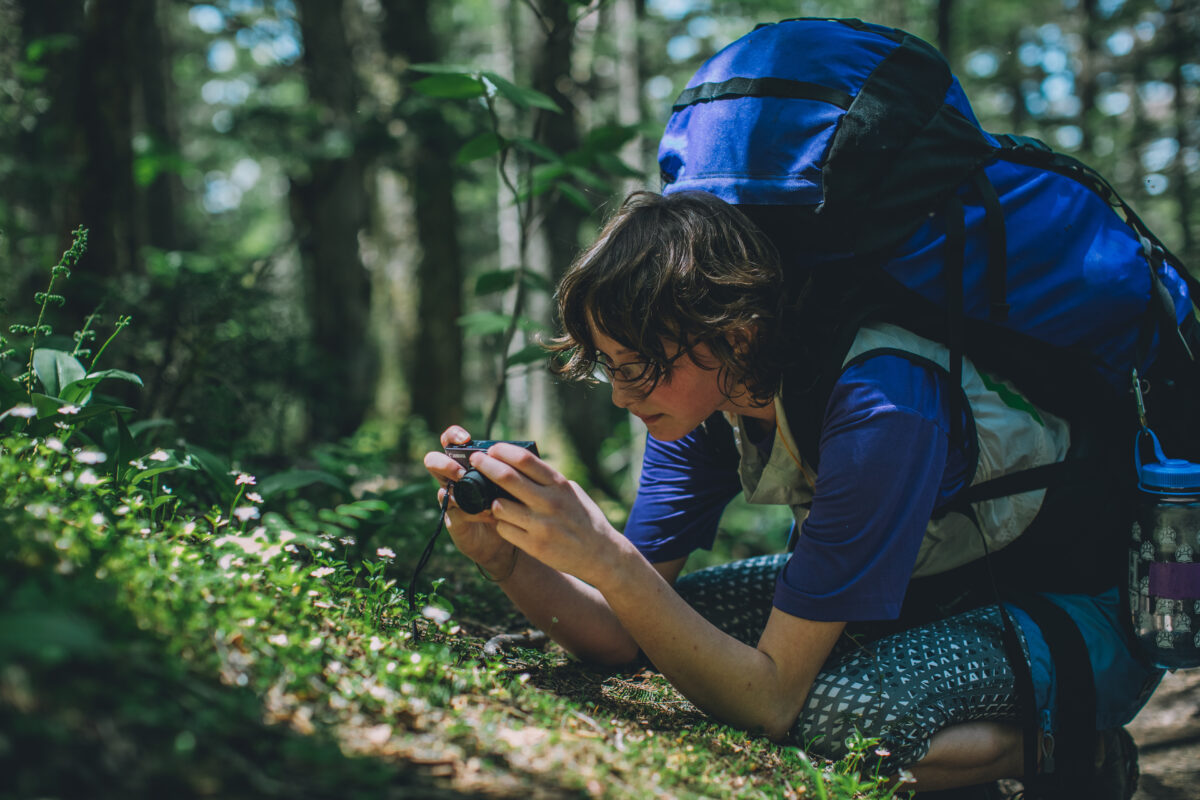 When staff scientist Georgia Murray launched AMC’s first initiative on iNaturalist in 2018, she had a hunch she was on to something. As far as theses go, this one seemed like a safe bet: Murray—who tracks plant phenology, or how plant species respond to weather patterns and, over time, to climate change—anticipated that using the app would multiply her data set a thousand fold. Anytime anyone—hiker, biker, Mount Washington Cog Railway rider—uploads a photo of any living thing, plant or animal, to the app with a time and location stamp, Murray can see it, verify it, and add it to AMC’s existing biodatabase. Suddenly Murray had an army of citizen scientists spotting and recording plant species quicker than you can say, “Canada bunchberry.”

Fast-forward a couple years, and what started big is now poised to go viral. Whereas the first project, Northeast Alpine Flower Watch, sponsored by National Geographic, focused on high elevations in the White Mountains, a new pilot applies the same strategy to the entire Appalachian Trail. “And not just on the AT,” Murray says, sounding, frankly, a bit giddy. “There’s a big buffer around the AT with trail networks where people can be doing this kind of monitoring. If you type in ‘painted trillium’ on iNaturalist, the AT looks like the Trillium Trail!”

To date, iNaturalist holds 3,768 observations from 924 people logging 428 species along the AT. In 2020, Murray hopes to increase those numbers by half. Why it matters: If painted trillium starts blooming earlier and earlier in the southern Appalachians but not farther north, what does it mean for the broader food web that’s dependent on the plant? Before we can draw conclusions, “First, we need the data.”

Hikers, Murray says there’s something in it for you too: “If you’re hiking along and you see a plant and wonder, ‘What is that?’ the app helps you find out.”