Racism and the Land: A Timeline 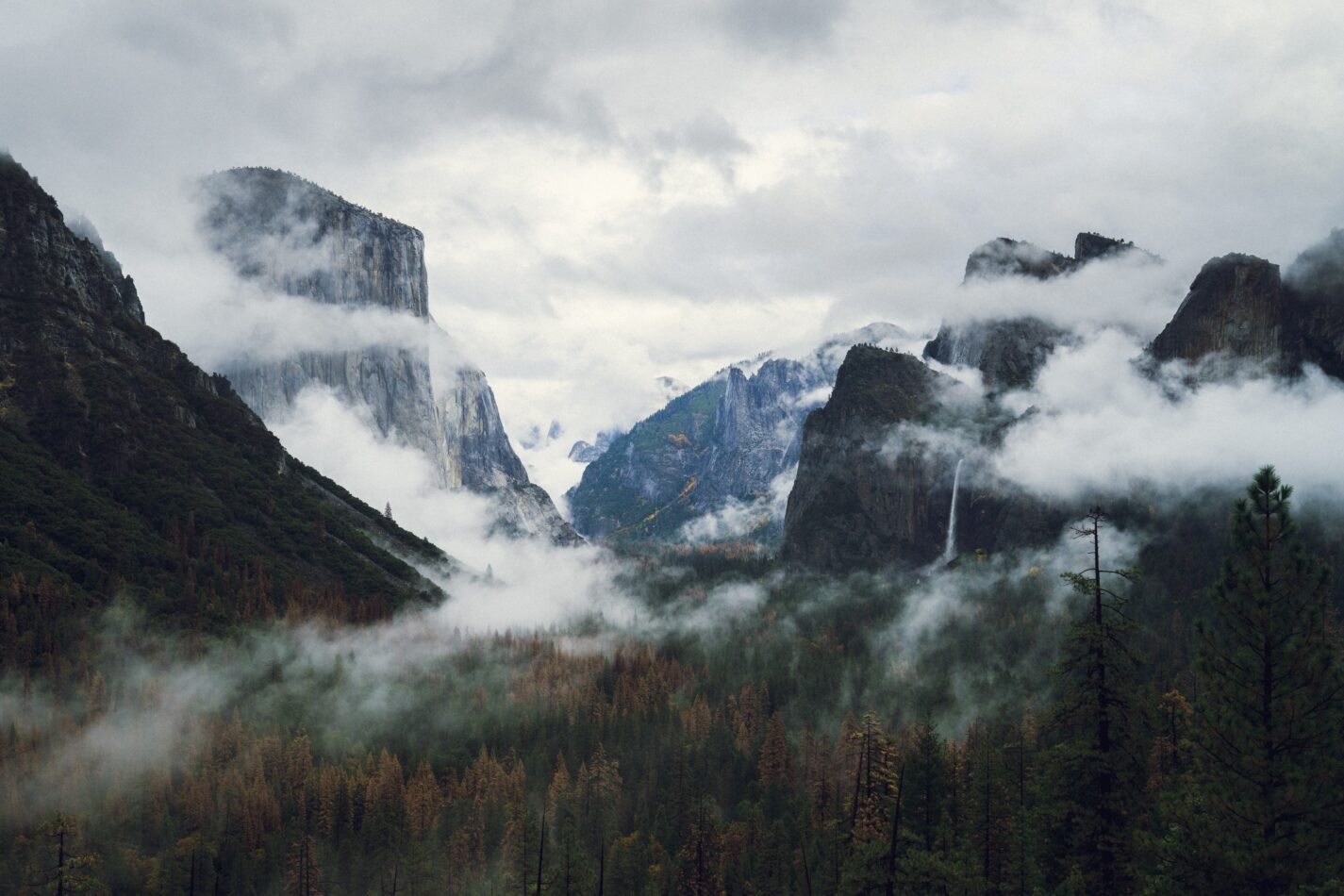 JOHN TOWNER/UNSPLASHAhwahneechee People living in the Yosemite Valley were forcefully removed from their land to pave the way for the creation of what would become Yosemite National Park. The 1851 atrocity is part of a long history of racism in the outdoors against Black, Indigenous, and People of Color.

The Wilderness Society and the Avarna Group published “Public Lands in the United States,” a curriculum introducing the history of public lands in the context of diversity, equity, inclusion, and access. AMC participated in the curriculum’s development and now uses it in programs and trainings. Here are several of the milestone events and policies that have shaped the experiences of Black, Indigenous, and People of Color in American outdoor spaces.

Establishment of 13 British Colonies along the east coast of the North American continent. Explorers and settlers take credit for discovering the land and claim it as their own. This starts a narrative that the land and waters belong to the European settlers rather than Indigenous Peoples.

African enslavement begins in the British colonies. Slavery and its debate shapes and influences many early U.S. land decisions including the Louisiana Purchase and the Annexation of Texas. Violence and subjugation towards African Americans and the dominance of white supremacy are early hallmarks of African Americans’ relationships with land and open spaces. Ultimately more than 400,000 Africans are enslaved and brought to North America.

The U.S. Constitution establishes the government’s authority over “property belonging to the United States” and specifically the right to retain, dispose of, and manage lands. Lands that were not under private Euro-American or state ownership are considered “public lands.”

As part of the implementation of the Indian Removal Act of 1830, Indigenous Peoples are forced to give up their lands east of the Mississippi River. Indigenous Peoples later call this journey the Trail of Tears where they face internment, hunger, disease, and exhaustion. More than 4,000 out of 15,000 Indigenous Peoples who were forcibly removed die.

The Indian Appropriations Act displaces Indigenous populations across the United States. The 56 million acres of sovereign tribal lands are established to permanently relocate Indigenous populations. Additional acts are passed between 1871 and 1889 and address the status of Indigenous nations as “wards of the government,” the ability to sell land, and the settlement of “unassigned lands” by Euro-American settlers.

Under the Yosemite Grant Act, President Lincoln grants Yosemite Valley to California as a public park, marking the first time the federal government sets aside public land for public enjoyment. The park could not have been designated without the forced dispossession in 1851 of Yosemite Valley from the Ahwahneechee people. Some of the first park patrollers are Buffalo Soldiers, an all African American Army regiment.

Enacted in cities and states across the South after the Civil War, Jim Crow Laws legalize racial segregation and discrimination. Parks at the time are segregated with separate campgrounds and picnic areas for white people and people of color.

The Chinese Exclusion Act prohibits immigration by people of Chinese descent. In place until 1943, it is the only major federal legislation to explicitly ban immigration for a specific nationality. Chinese laborers, who primarily came to the U.S. to complete the transcontinental railroad, faced widespread racial discrimination and hostility. The transcontinental railroad (completed in 1869) enabled further settlement of lands in the West.

The Dawes Act is passed, calling for most designated tribal land to be divided up into individual allotments. Those who accept the parcels and agree to live separately from the tribe are granted citizenship, effectively dismantling tribal governments and communally held land. Any “excess” land is confiscated by the federal government and sold on the open market. The amount of land in native hands decreases from 150 million acres to 78 million acres by 1900.

The National Housing Act creates the Federal Housing Administration, which permits redlining in housing deeds and covenants to prohibit people of color and Jews from receiving loans, owning, or living in houses in
certain neighborhoods.

The Civil Rights Act is passed, opening the door for people of all identities, regardless of race, color, religion, sex, or national origin, to fully participate in the U.S. democratic process.

The Indian Civil Rights Act grants Indigenous People most of the Bill of Rights, including the right to free speech, freedom from unreasonable search and seizure, and protection against cruel and unusual punishment. Up to this date discrimination against Indigenous People was both condoned and legal.

During the first National People of Color Environmental Leadership Summit, participants draft the 17 principles of Environmental Justice to guide the fight against environmental discrimination.

Debra Haaland becomes the first Indigenous Secretary of the Interior, assuming responsibility for the management and conservation of most federal land and natural resources and overseeing such agencies as the Bureau of Land Management, the United States Geological Survey, the Bureau of Indian Affairs, and the National Park Service.