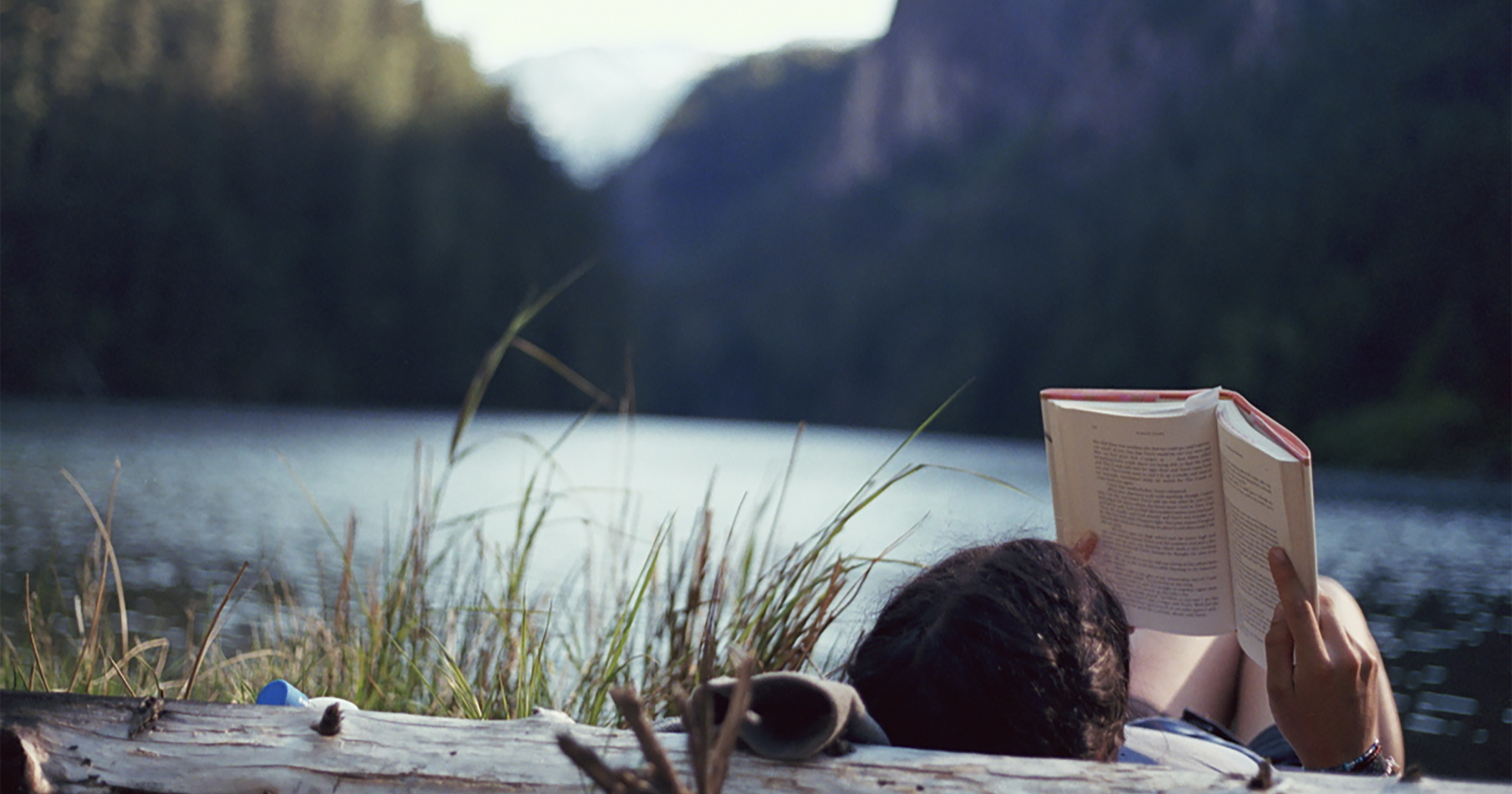 Christopher Cotrell/ Flickr CommonsConsider reading an indigenous author the next time you reach for a book.

From the peaks of Katahdin to our favorite local footpaths, the lands we cherish are indigenous lands. As we spend time outdoors this Native American Heritage Month, it’s important to not only discuss the unjust and often violent history of outdoor spaces in the U.S., but to also celebrate Native American perseverance and contributions to culture and the outdoors.

Below is a list of some of today’s most prominent indigenous writers, from longtime bestsellers and National Poet Laureates to up-and-comers from right here in the AMC region. While the outdoors isn’t always the focus of their writing, each speaks to the complex ways nature, land, and the indigenous experience intersect.

Consider delving into a story from one of these authors the next time you’re reaching for a book after a long day on the trail, whatever time of year it is. 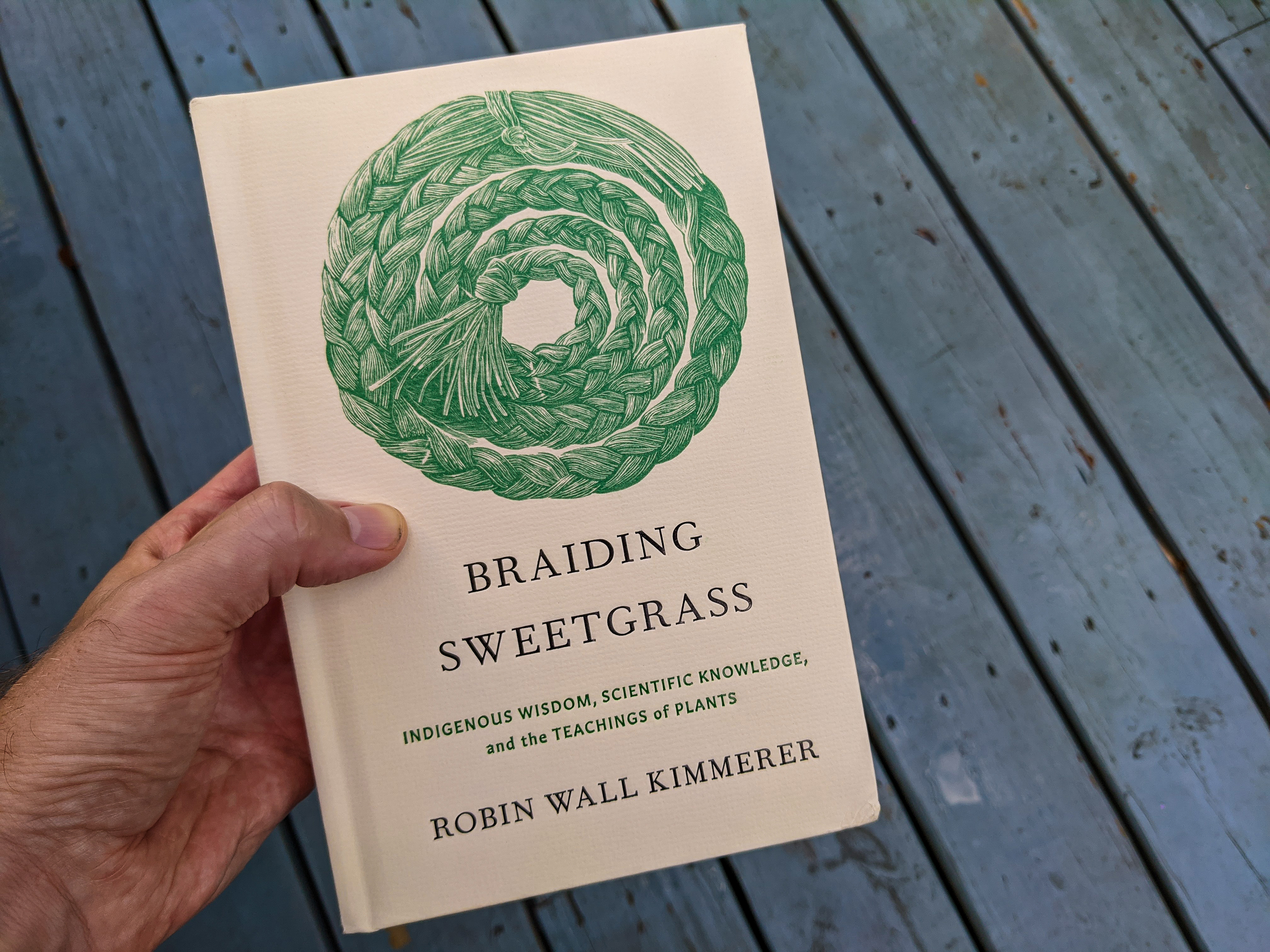 Robin Wall Kimmerer is more than a writer. As a botanist and Professor of Environmental Biology, Kimmerer writes about nature through multiple lenses: mother, scientist, and enrolled member of the Citizen Potawatomi Nation. She’s the author of two books. Gathering Moss looks at the natural history and cultural uses of its namesake plant. With Braiding Sweetgrass: Indigenous Wisdom, Scientific Knowledge, and the Teachings of Plants, Kimmerer expanded the scope of her writing to the relationships between humans and plants. In Kimmerer’s writing, long-held indigenous traditions coexist with modern science.

Braiding Sweetgrass was a bestseller, introducing many readers to new ideas about the natural world. The book was also the winner of the 2014 Sigurd F. Olson Nature Writing Award.

“Knowing that you love the earth changes you, activates you to defend and protect and celebrate. But when you feel that the earth loves you in return, that feeling transforms the relationship from a one-way street into a sacred bond.” – Braiding Sweetgrass 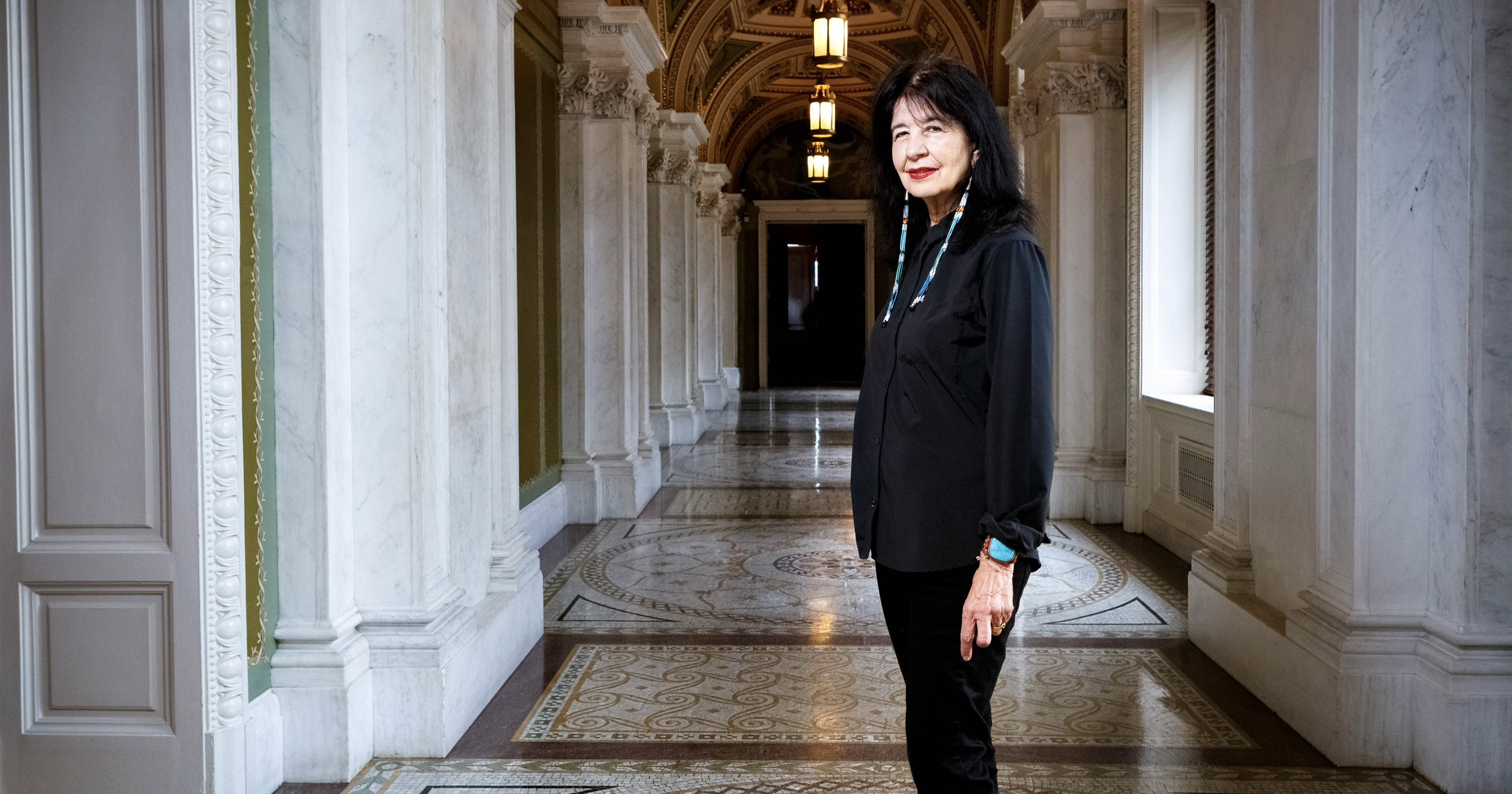 Did you know the U.S. had never had an indigenous National Poet Laureate until only a few years ago? In 2019, Joy Harjo made history when she was selected as the first indigenous person to receive the honor.

Harjo grew up in Oklahoma and is a member of the Mvskoke Nation. After attending the Institute of American Indian Arts in New Mexico, Harjo went on to publish nine books of original poetry, most recently An American Sunrise, in 2019. In addition to her poems, Harjo has published a memoir, Crazy Brave, written two children’s books, and toured the world as a saxophone player.

“The earth is leaning sideways

And a song is emerging from the floods

And fires. Urgent tendrils lift toward the sun.” – “Singing Everything” in An American Sunrise

One of the most acclaimed American authors of the 20th century, Louis Erdrich grew up in Minnesota and attended a boarding school, established by the Bureau of Indian Affairs, where her parents were teachers. She is a member of the Turtle Mountain Chippewas.

While many of Erdrich’s books take place in the American Heartland, her 2005 novel The Painted Drum is set amongst the forests and mountains of New Hampshire. The book is the story of an Ojibwe woman named Faye, who discovers a traditional painted drum while appraising an estate. Faye and her mother eventually journey to North Dakota to return the drum to its owner and learn the story of how it found its way east. As with many of her other novels, Erdrich switches between perspectives and settings to create a multigenerational epic.

“Ravens are the birds I’ll miss most when I die. If only the darkness into which we must look were composed of the black light of their limber intelligence. If only we did not have to die at all. Instead, become ravens.” – The Painted Drum 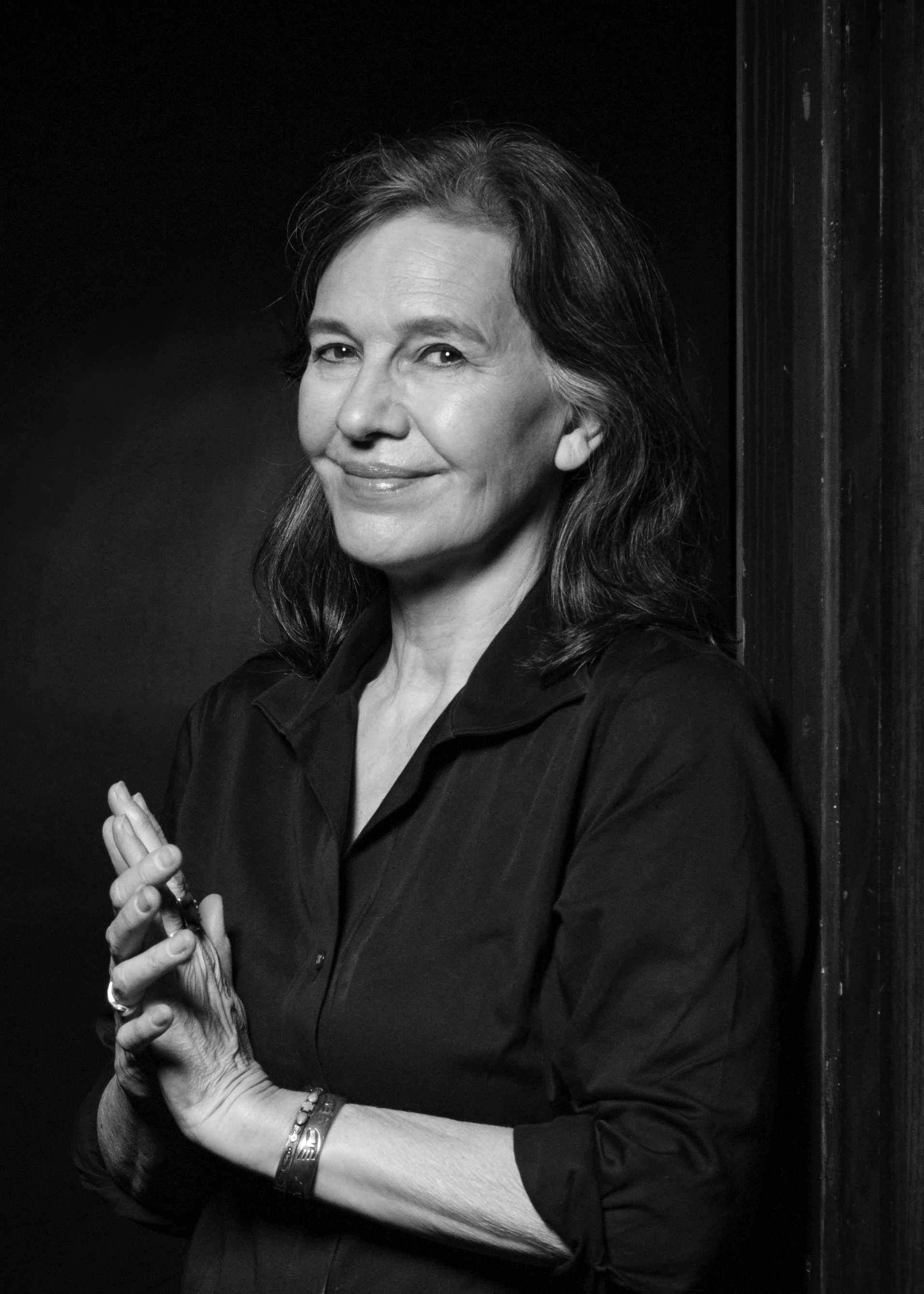 Hilary Abe/ Library of CongressLouise Erdrich is one of the most acclaimed American authors of the 20th century.

The most recently published author on this list, Talty was raised on Penobscot Indian Island Reservation, a small island on the Penobscot River of Maine. His debut novel Night of the Living Rez arrived in the summer of 2022 and is a collection of interconnected short stories about life on “the Rez” and as a citizen of the Penobscot Nation. The book mixes tales of addiction and sadness with joy and humor.

He remains in Maine, where he teaches at the Stonecoast MFA program of the University of Southern Maine.

“The roads on the rez were quiet, trees bending under the weight of snow, and when I passed the frozen swamp a voice moaned out. I stopped walking. Nothing, so I kept on going on the sparkling road until I heard it again.” – Night of the Living Rez

Another up-and-coming indigenous writer, Álvarez weaves personal accounts with a larger focus on social justice. As the son of an indigenous father and Mexican mother whose parents both immigrated to the U.S. from Mexico, Álvarez writes from a unique perspective. He’s both a descendent of the first peoples in the Americas and a first-generation American.

In his first book, Spirit Run: A 6,000-Mile Marathon Through North America’s Stolen Land, Alvarez recounts his experience with Peace and Dignity Journeys, a relay event where indigenous/First Nations runners journey across North America, from Canada to Guatemala. While the story is filled with adventure, it also speaks to the challenges of the modern indigenous experience, and the ways the outdoors can help a person heal.

“On the run is where I need to be. Out there, fully immersed in a new kind of chaos, in the wild, alongside Native runners, and relearning to be myself.” – Spirit Run