How the First Earth Day Sparked an Environmental Revolution 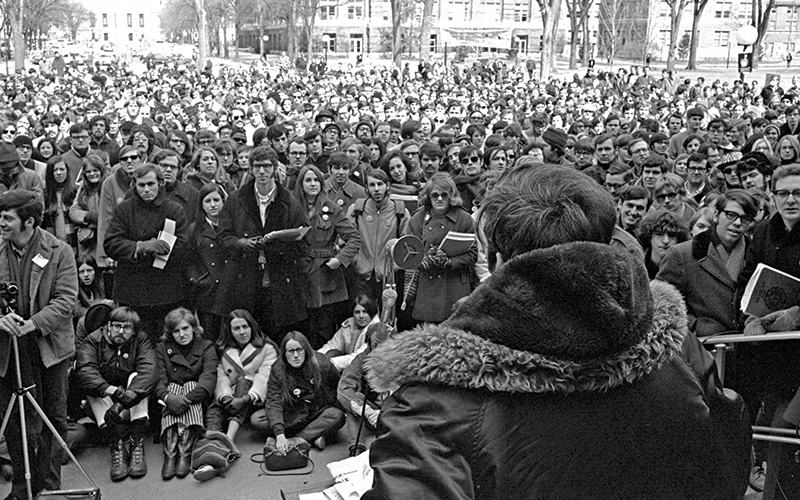 Courtesy of University of MichiganAt the first Earth Day, in 1970, 20 million Americans took to their city squares and campuses to call for an environmental revolution.

Half a century ago, 20 million Americans took to their streets, parks, and campuses to celebrate the planet and decry the environmental degradation they saw around them. Earth Day 1970, America’s first, set the stage for milestone laws and regulations that protect the health of people and planet and sparked a global environmental movement that continues today.

April 22: Ten percent of the nation participates in the inaugural Earth Day, which features coast-to-coast demonstrations demanding environmental protection be part of the national political agenda.

December 31: Congress amends the Clean Air Act of 1963 (CAA) to expand the federal environmental mandate set forth in the NEPA. The EPA is granted the power to set air quality standards. 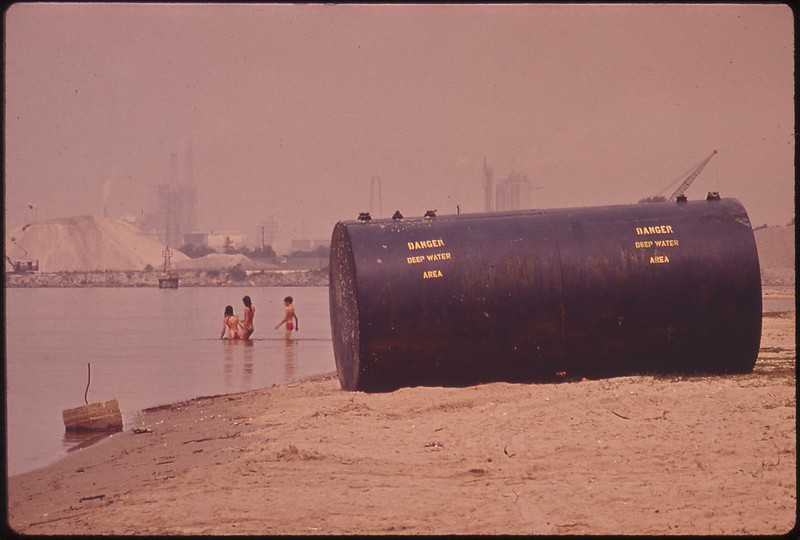 Marc St. GilChemical plants, like this one in Lake Charles, La., were considered a prime source of water pollution before the passage of the Clean Water Act in 1972.

December 27: The Endangered Species Act protects “critically imperiled species from extinction as a consequence of economic growth and development. 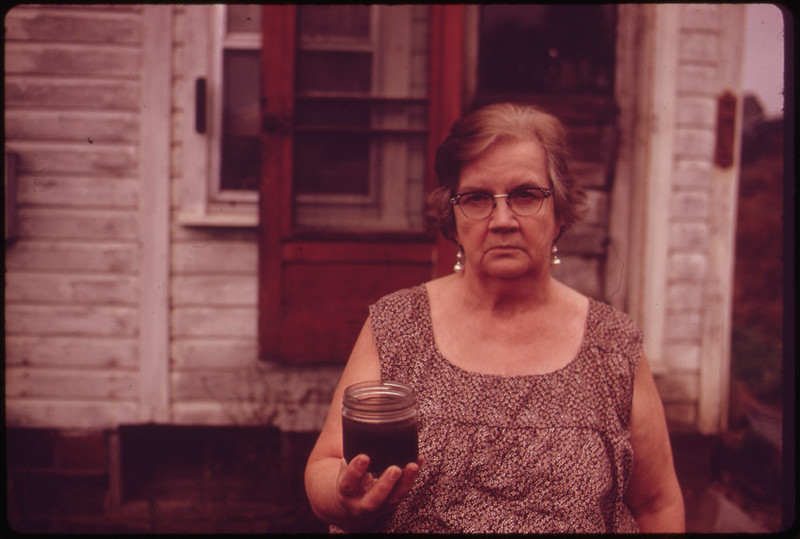 Erik CaloniusMary Workman, of Steubenville, Ohio, held a jar of undrinkable water her well and filed a damage suit against the nearby Hanna Coal Company.

December 31: Congress passes the Forest and Rangeland Renewable Resources Planning Act, requiring that the Department of Agriculture inventory the nation’s forests and rangelands, including recreation resources, for preservation.

CAA emissions standards take effect. All vehicles must now feature catalytic converters to control exhaust emissions, and lead is phased out of gasoline. Lead concentration in the air has dropped by more than 90 percent since 1980. 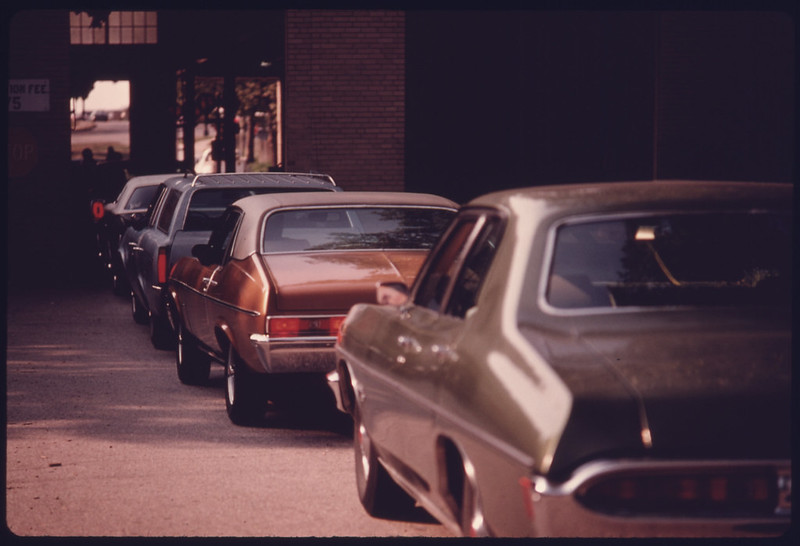 October 15: A multi-year EPA report shows that the CAA’s public health protections and environmental benefits exceed its costs by a four-to-one margin. 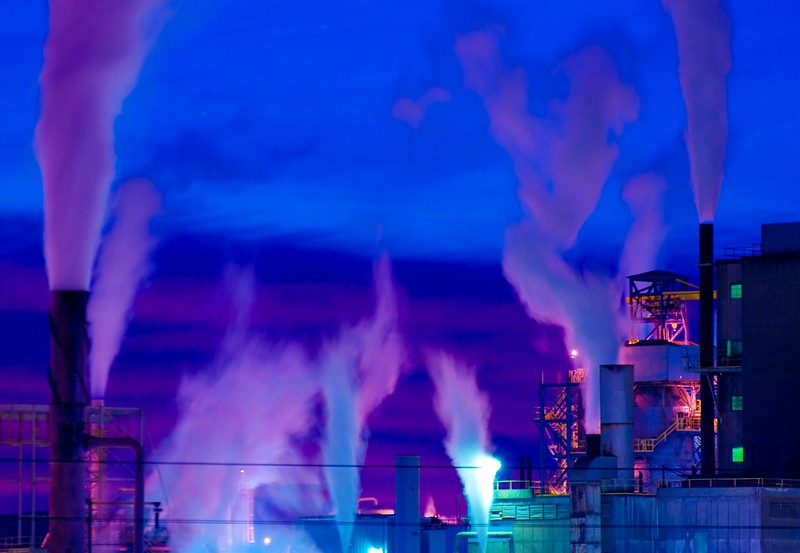 EPA adopts a tighter standard for ozone pollution, though much weaker than the level recommended by its own science and health advisers. 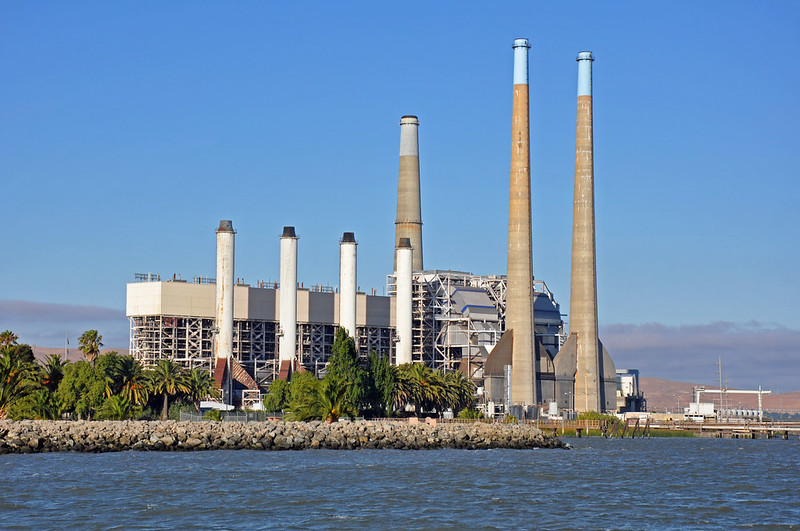 EPA finalizes the CAA’s Clean Power Plan, the first limit on GHGs from existing power plants, the largest source of carbon pollution at the time. This pivotal clean air program was rolled back in 2019. 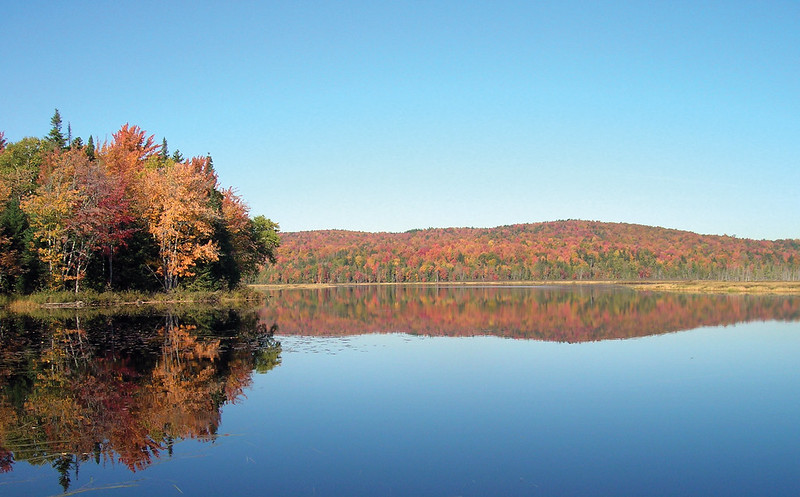 U.S. Fish and Wildlife ServiceAlmost half the land on Umbagog National Wildlife Refuge in N.H. and Maine has been conserved through Land and Water Conservation Fund dollars.

March 12: Permanent re-authorization of the Land and Water Conservation Fund is signed into law, after receiving bipartisan congressional support. Since 1964, LWCF has invested royalties from federal offshore oil and gas leases to improve and expand public lands. Join AMC’s campaign to permanently fund the program.

April 22: In celebration of the 50th anniversary of the first Earth Day, AMC is organizing virtual events all month as part of its #BeOnlineWithAMC campaign.