It May Be the Law, but LWCF Funding Is Still in Question 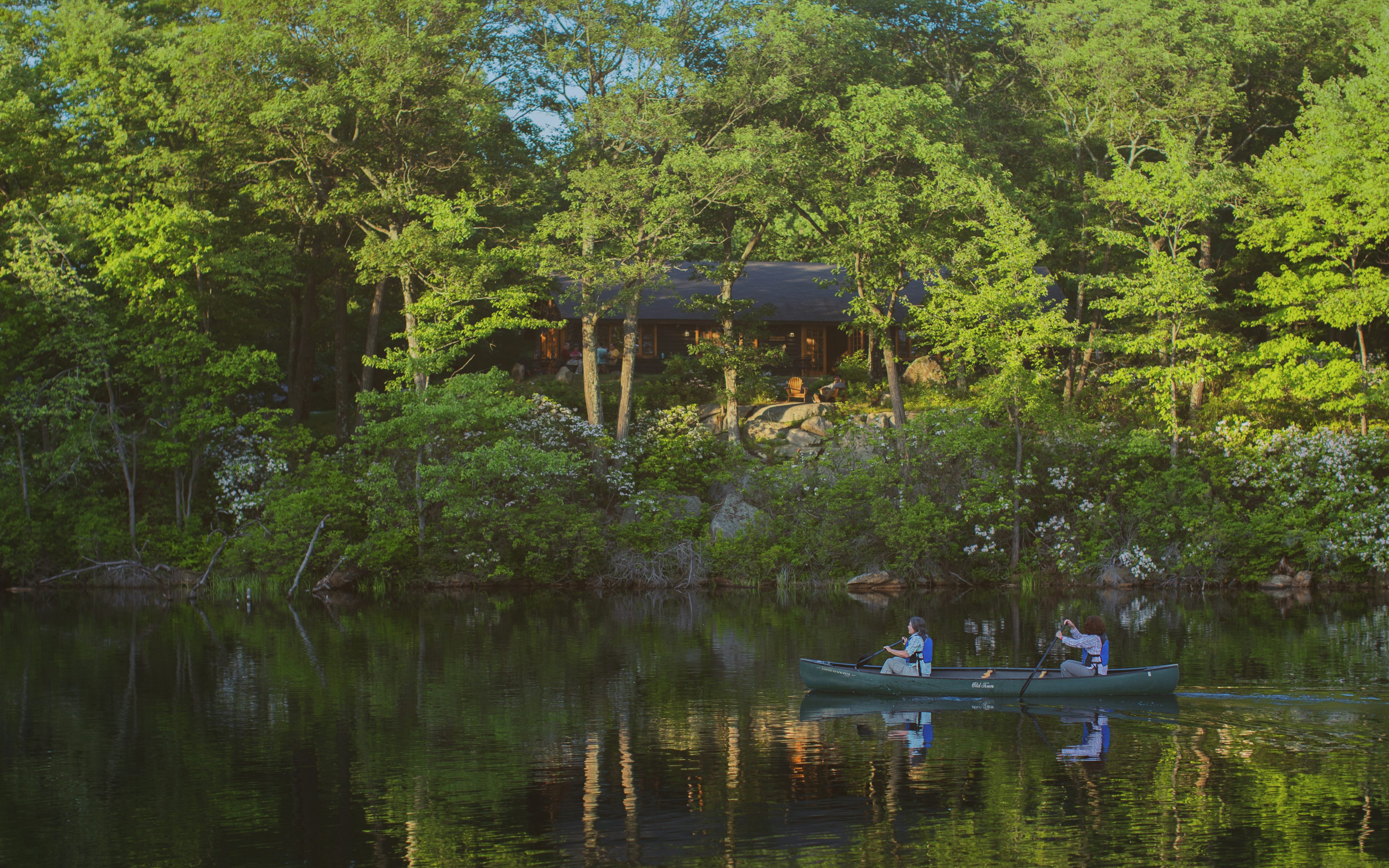 With the signing of the John D. Dingell Jr. Conservation, Recreation, and Management Act on March 12, the U.S. Congress and President Trump permanently reauthorized the Land and Water Conservation Fund, or LWCF. The March bill did not, however, permanently fund LWCF—a program that is popular across the political spectrum.

Since 1964, LWCF has invested royalties from federal offshore oil and gas leases to improve and expand public lands. In the program’s 54 successful years, the fund has helped pay for more than 42,000 public outdoor recreation projects in all 50 states.

Reauthorizing the program was a bipartisan effort that took years to complete, and one in which AMC was deeply invested. Between 2017 and 2019, AMC members sent more than 2,700 letters to members of Congress in support of the program’s reauthorization.

According to Amy Lindholm, manager of the LWCF Coalition, $900 million is put into the fund each year from oil and gas companies, but more than $22 billion in total has been diverted for purposes other than conservation during the program’s tenure. If the Trump Administration’s proposed 2020 budget is enacted, LWCF would receive “less than zero” funding, meaning not only would the fund get less money, but remaining funds from the previous year would be moved to other unrelated projects, Lindholm says. A bill filed in the Senate on April 9—S.1081, The Land and Water Conservation Fund Permanent Funding Act—would guarantee the program receives its full funding each year and would prevent LWCF being raided for non-land uses. The House Committee on Natural Resources passed a companion bill, HR 3195, on June 19. The next step will be for the bill to come to a House vote.

“We need members of Congress to cosponsor this legislation; we need to educate the public and our representatives about the importance of dedicated funding; we need people to keep speaking out and advocating for LWCF,” Lindholm says. “And most importantly, we need to carry on the momentum we generated during the LWCF reauthorization effort to realize our goal of $900 million each year for conservation and recreation.”

Visit this page for information on how to reach your representatives, by traditional and social media, in support of LWCF.