What Would Happen to Wildlife if the EPA Rolls Back Mercury Regulations? 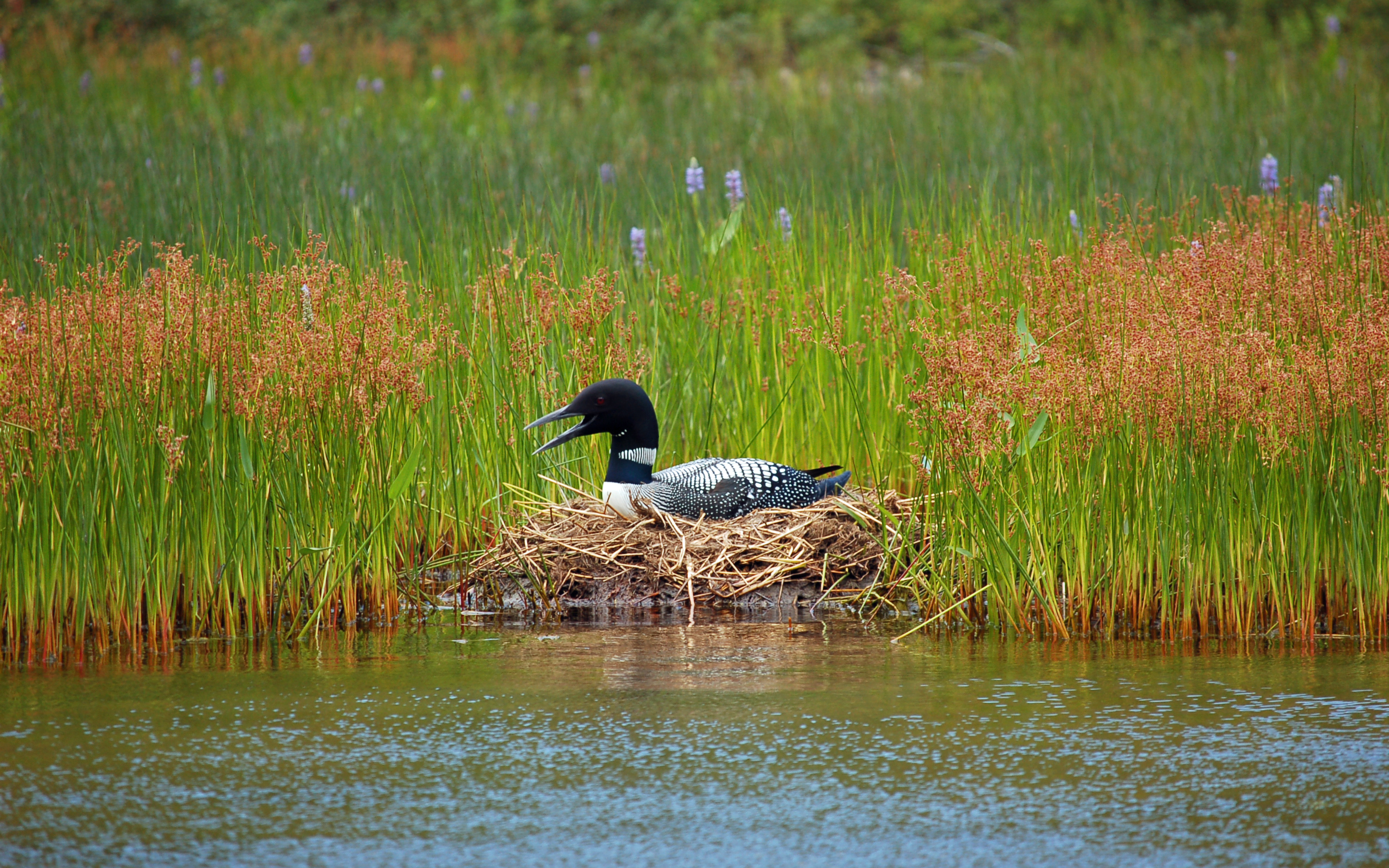 When it comes to toxic mercury levels that can harm wildlife, the Northeast is “the tailpipe of the world,” says David Evers, executive director and chief scientist of the nonprofit Biodiversity Research Institute, in Portland, Maine.

Global wind patterns carry mercury pollution from coal-fired power plants across the United States and from as far away as China and India to our region. Here, that mercury is transformed into an even more toxic variety, known as methylmercury, by bacteria in our wetlands. The methylmercury in turn moves through the food chain, becoming increasingly concentrated, with its impact magnified the higher up the chain it travels.

“At every level, it’s an order of magnitude higher,” Evers says. In other words, “a loon eating a bass eating a perch eating a fly” ends up with 1,000 times the concentration of mercury in its body as the fly. Those levels have had devastating effects on some wildlife.

Even so, the Environmental Protection Agency recently proposed changes to existing regulations that could loosen restrictions on mercury pollution. If either the U.S. limit or a 2013 global pact on mercury pollution known as the Minamata Convention is weakened, “We could snap back to where we were a few decades ago,” Evers says, with loons, bald eagles, otter, mink, bats, and other species under threat.

In 2012, the EPA enacted federal standards requiring power plants to limit their emissions of more than 80 toxic air pollutants, including mercury. Those rules, known as Mercury and Air Toxics Standards, forced the industry to clean up its act, Evers says. The Center for American Progress reports that the regulations have reduced toxic air pollution by more than 80 percent.

But in December, the EPA proposed weakening the rules, arguing that it is not “appropriate and necessary” to regulate hazardous air pollutants from power plants because the costs “grossly outweigh” the benefits. AMC filed its opposition to the proposed change in a public comment period that closed in April.

“Mercury is toxic to humans, as well as wildlife,” says Georgia Murray, an AMC staff scientist. “The EPA warns us to limit consuming fish with high mercury levels because it causes neurological damage, harms our hearts, and even weakens our immune systems.”

After a steady decline in U.S. mercury pollution levels since the 1970s, the toxin has been resurgent in the last 10 to 15 years. Some researchers suggest the increase may be due to more coal-fired power plants coming online outside of the United States. Others point to bigger, more frequent storms, which can impact wetland production of the methylmercury-forming bacteria. In any case, “The regulations are doing their job right now” and should not be changed, Evers says.

How, exactly, does methylmercury affect wildlife? The organic form of mercury, methylmercury is a neurotoxin that affects brain cells and therefore behavior. When it reaches an unhealthy level in loons, for instance, the birds become more lethargic and don’t sit on their nests to incubate their eggs as they should, Evers says. Fewer young loons make it to adulthood, and the birds’ numbers dwindle.

In addition to loons, Northeastern river otter and mink are exposed to mercury in their diets at levels that affect their reproduction. These negative effects aren’t limited to fish-eating species. Songbirds that eat insects and arachnids, such as red-winged blackbirds and Carolina wrens, seem to be even less tolerant of mercury than loons, Evers says. He adds that some fish species in the Northeast—including walleye, bass, and perch—also have elevated levels of mercury that threaten their reproduction.

To protect these species, the United States must maintain current regulations and “look past our borders,” Evers says. Relaxing mercury standards, he adds, “could supersede all the good we’ve done.”