A History of Juneteenth

On January 1, 1863, President Abraham Lincoln signed the Emancipation Proclamation, which declared “that all persons held as slaves” in Confederate states “are, and henceforward shall be free.” However, more than two and half years would pass before this news reached African Americans in Texas, on a day that we now know as Juneteenth. 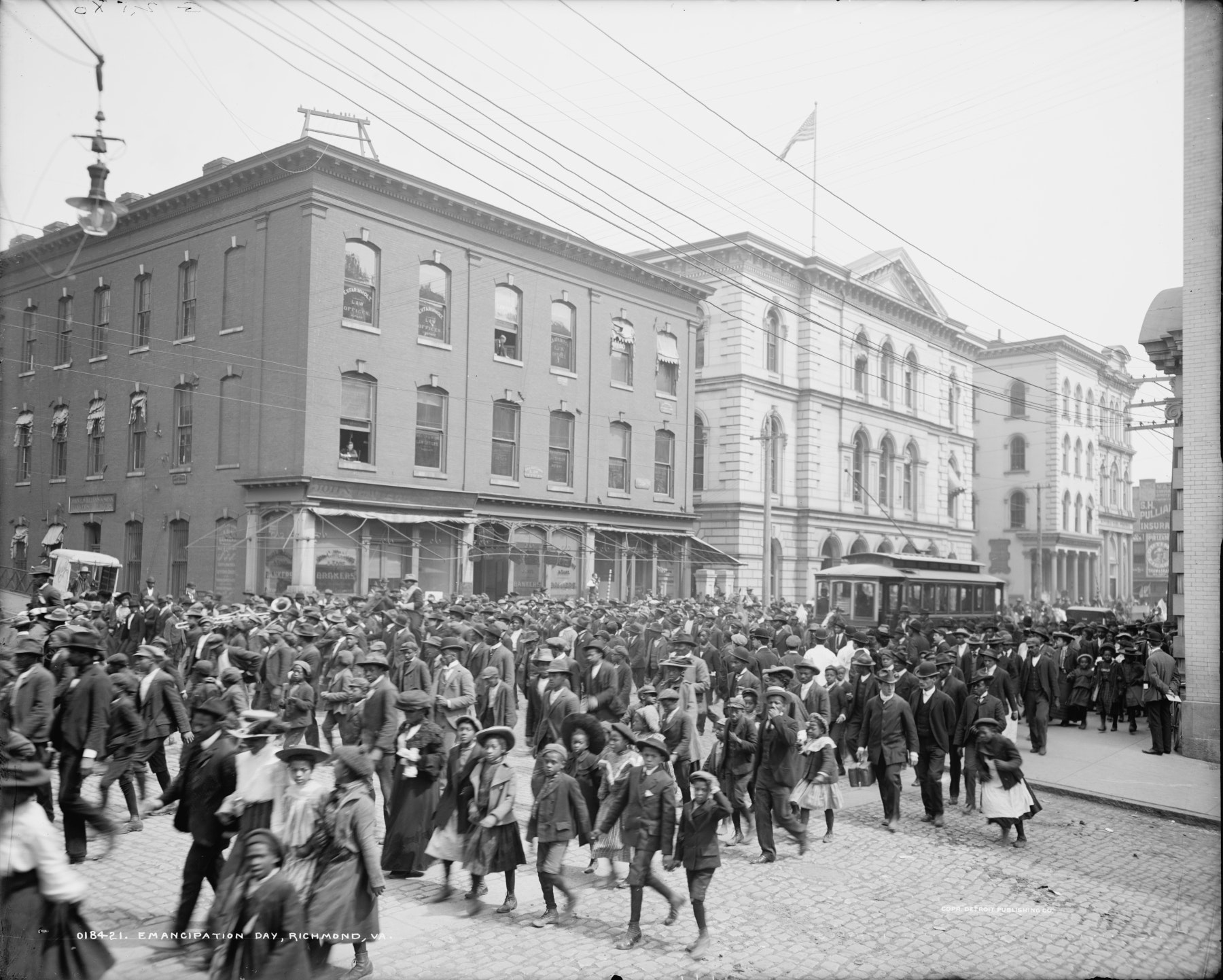 Library of CongressJuneteenth Celebrations in Richmond, VA. in 1905

Juneteenth, also known as “Freedom Day” or “Emancipation Day,” commemorates the effective end of slavery in the United States. In Texas, slavery had continued even after the signing of the Emancipation Proclamation, due to the lack of Union troops in the region. This changed on June 19, 1865, two months after the Civil War came to a close, when Gordon Granger, a Union general, arrived in Galveston, Texas to inform more than 250,000 enslaved people of their freedom. General Granger issued General Order No. 3, which states that “All slaves are free. This involves an absolute equality of personal rights and rights of property between former masters and slaves, and the connection heretofore existing between them becomes that between employer and hired labor.” Although emancipation did not happen immediately for everyone—some slave owners were able to withhold the information until much later—former slaves began celebrating with prayer, feasts, song, and food. As a result, Juneteenth (a portmanteau of June and 19) was born. 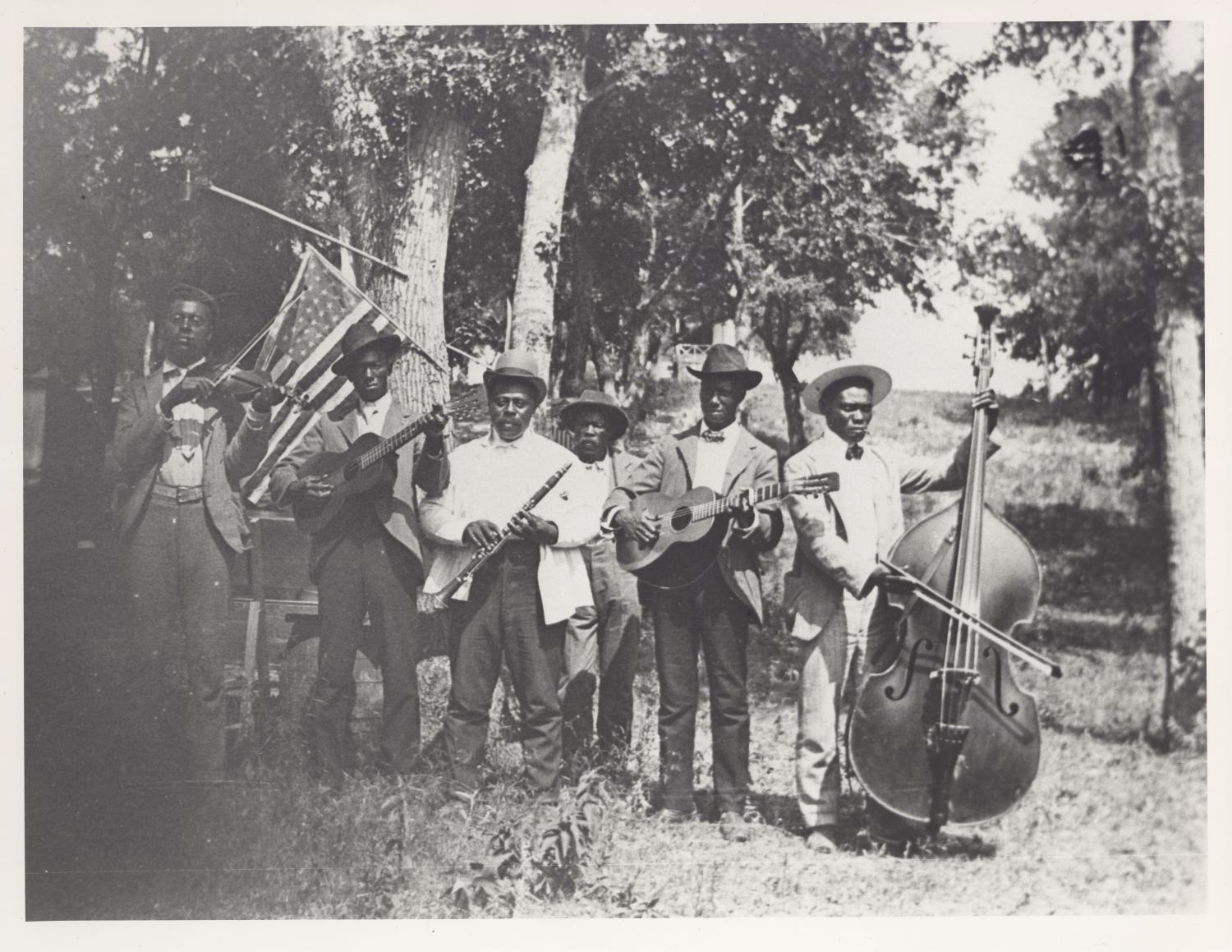 How is Juneteenth Celebrated?

One year after Gordon Granger issued General Order No. 3, the first official Juneteenth celebrations took place in Galveston, Texas. Freed men and women organized prayer meetings and the singing of spirituals (religious folk songs written by former slaves about the horrors of slavery) and wore clothes that celebrated their newfound freedom. In the decades that followed, Juneteenth celebrations spread across the country, as Black people from Texas moved to different states. Some former slaves and their descendants celebrated Juneteenth by making the annual pilgrimage back to Galveston. Today, many people celebrate with prayer services, speeches, educational events, family gatherings and picnics, and festivals with music, food, and dancing. Some cities host larger events involving residents and local organizations. In 1979, Texas became the first state to make Juneteenth an official holiday. Now, 47 states recognize Juneteenth as a state holiday, and several lawmakers are pushing for it to become a national holiday. 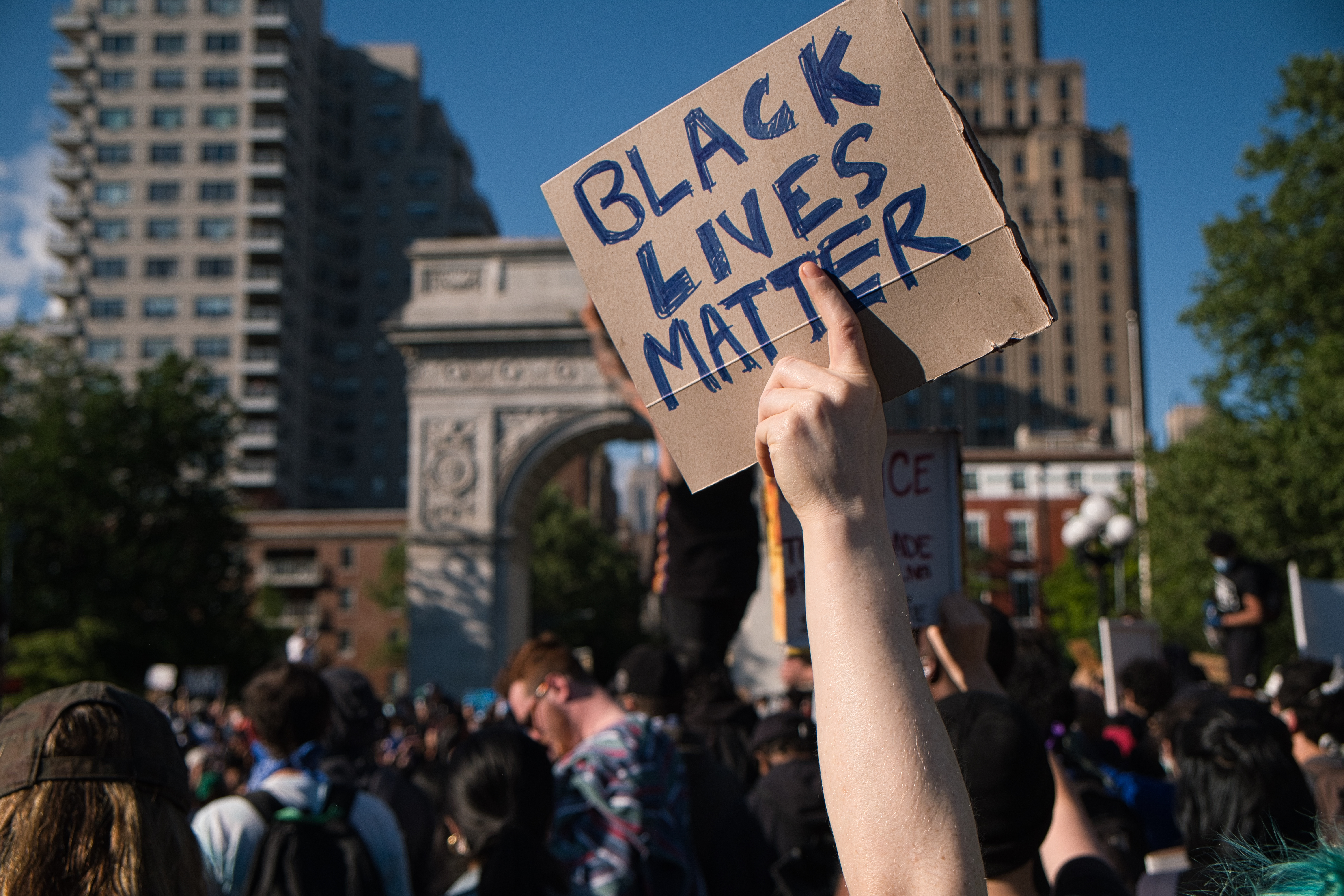 Why is Juneteenth Important?

Today, Black Americans continue to face discrimination and violence. The deaths of George Floyd, Breonna Taylor, Ahmaud Arbery, and several others, prompted nationwide protests over police brutality and the systemic racism faced by Black Americans on a daily basis. Juneteenth is a celebration of the ideals of justice and equality, but it also serves as a reminder that freedom for Black people has always been delayed. At AMC, we believe that the outdoors is for all, and we are committed to removing any barriers to access. We celebrate this day of freedom and reflect on how we can better promote racial equality in our country and the outdoors.

How Can I Learn More About Juneteenth?

To learn more about Juneteenth and Black History, visit the resources found below.