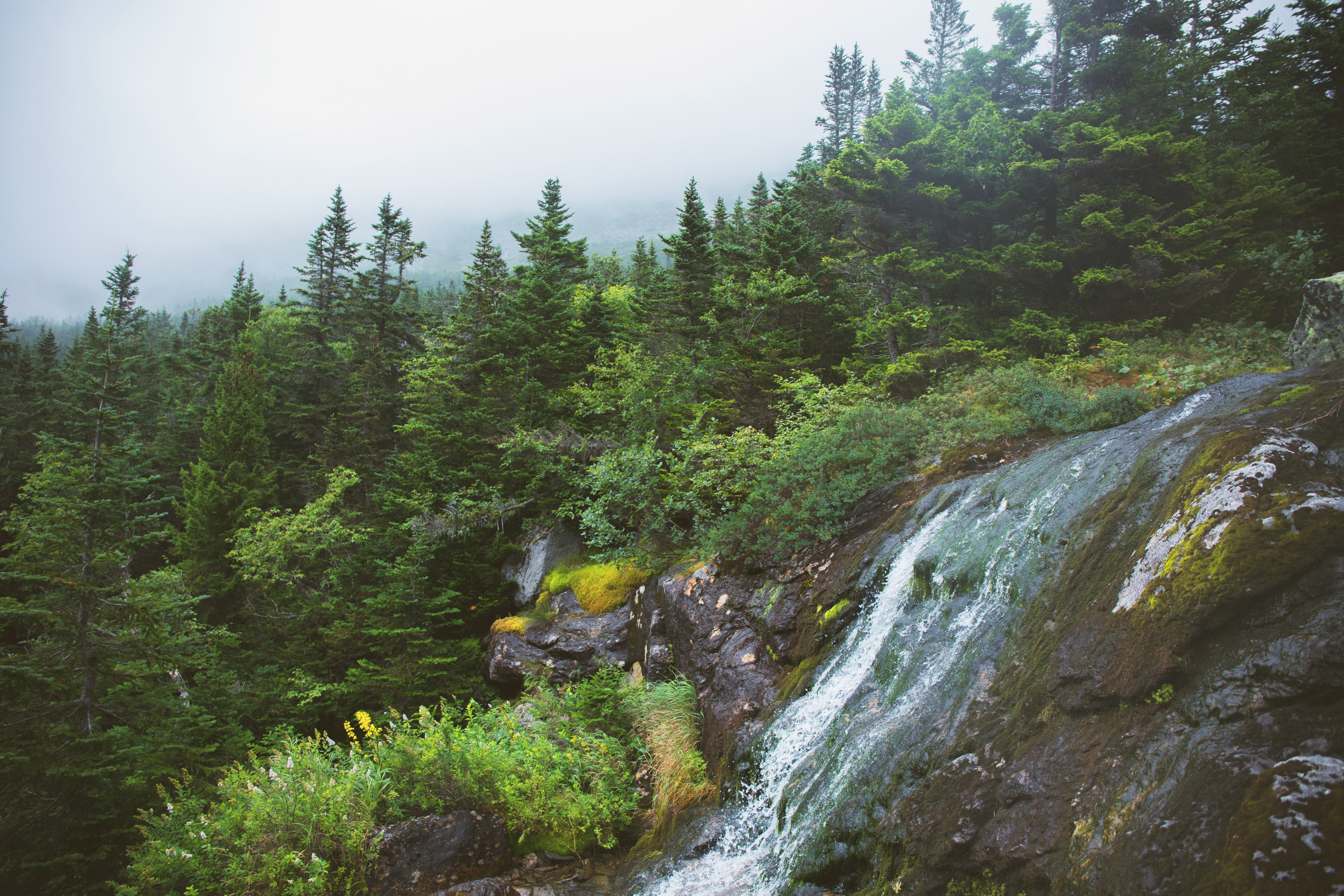 On June 30, the Supreme Court of the United States released a highly-anticipated decision in West Virginia vs. EPA, one of the most important climate change-related cases in the past decade. The ruling eliminated one of the Environmental Protection Agency (EPA)’s most powerful tools to minimize greenhouse gas emissions, but it also retained the agency’s authority to regulate those emissions. AMC joined several other environmental and public health organizations, represented by the Clean Air Task Force, to intervene on behalf of the EPA.

In a 6-3 decision, the Supreme Court ruled that the Clean Power Plan, which was not formally implemented, was an overreach of agency power, and that the EPA does not have the authority to require states to shift their power generation from fossil fuel-fired plants to cleaner, renewable energy sources. However, the ruling also retained the EPA’s power to regulate greenhouse gas emissions as a pollutant under the Clean Air Act – meaning that while the EPA cannot require states to replace their power plants, it can set limits on the existing plants’ greenhouse gas emissions.

“AMC was disappointed by today’s Supreme Court ruling regarding a regulation we advocated for, the Clean Power Plan, which built on successful state programs,” said Susan Arnold, AMC’s interim President and CEO. “However, the Court also retained many of the EPA’s tools to regulate greenhouse gases from power plants, clearing the way for the Biden Administration to take urgent and necessary action now. The climate crisis requires that we act swiftly with a goal of net zero greenhouse gas emissions by 2050.”

Climate change has taken a significant toll across the U.S., from the recent catastrophic fires in the Western U.S. to stronger and more frequent hurricanes on the East Coast. Science shows that our region is warming faster than the country as a whole, and climate change is already affecting outdoor recreation. AMC researchers have found that in the White Mountains and the Northeast, winters have gotten two to three weeks shorter in the last 100 years, reducing the number of days for skiing and other winter sports. Stronger and more frequent storms are leading to more washouts and blowdowns on trails across the region. Native species such as moose are experiencing population decline and rare alpine flora is at risk. Recent research also found that mountain treelines are creeping upward in the White Mountains and on Mount Katahdin, further reducing an already-miniscule alpine zone and putting some of the region’s most iconic landscapes at risk.

Power generation is the second-largest source of greenhouse gases in the U.S., behind only transportation. The Clean Power Plan, unveiled by President Obama in 2015, aimed to reduce carbon dioxide emissions from electrical power generation by 32 percent from 2005 levels by 2030. It was modeled on successful state-level plans, and while never formally implemented, its 2030 goal was exceeded by 2019.

Although this Supreme Court ruling eliminates one of the EPA’s simplest and most powerful methods for reducing greenhouse gas emissions, this isn’t the end of the road. Even as power plants continue to burn fossil fuels for energy, technological advances allow for a significant reduction in emissions, and the EPA has the authority to regulate those emissions.

“If we don’t take swift and decisive action to curb greenhouse gas emissions, the impacts of climate change will only worsen, threatening not only our outdoor way of life but also our future on this planet,” says Arnold. “This decision must result in definitive action by the EPA.”