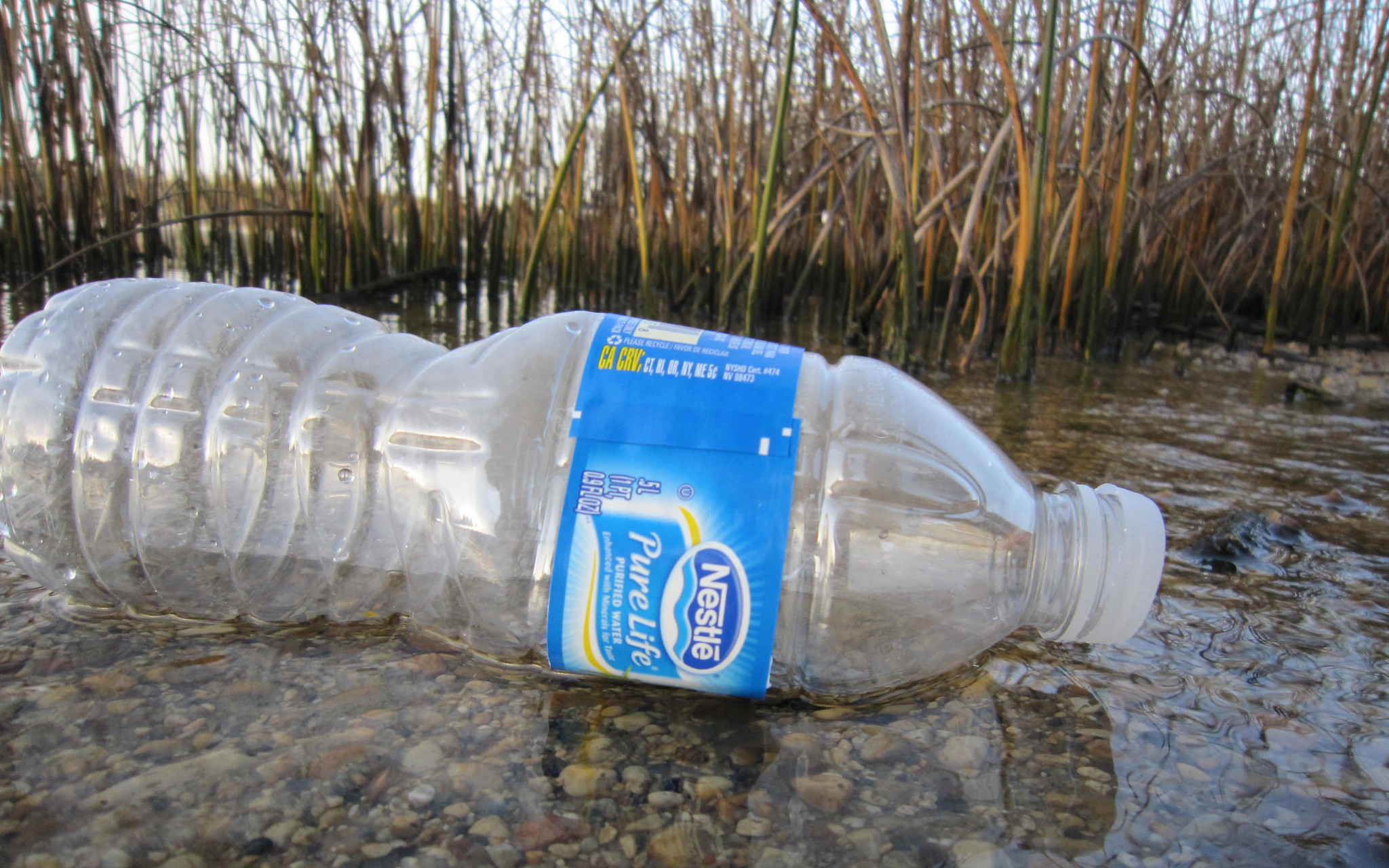 Kate Ter Haar via Creative Commons on FlickrNestle ranks high among brands whose products contribute to plastic pollution around the world.

Whether it’s a bag stuck in a tree or a bottle floating in a pond or stream, litter of single-use plastics is not only an eyesore; it is damaging to the natural environment, endangering our trails and waterways.

Each year, the nonprofit Break Free from Plastic—a “global movement working to stop plastic pollution for good”—sets out to find out which brands create the most litter. In 2019, 72,541 volunteers in 51 countries collected 476,423 pieces of plastic waste. Forty-three percent of these pieces were marked with a consumer brand, allowing Break Free from Plastic to identify the top global plastic polluters on each continent and globally.

Some states have proposed laws that would require plastic producers to take responsibility for the current plastic pollution crisis. In Massachusetts, more than 90 cities and towns have banned plastic bags, and 20 percent of Maine’s population lives in a city or town where plastic bags are banned.

Despite increased efforts, plastic pollution is still a global crisis, affecting the health and safety of worldwide communities on top of exacerbating our greenhouse gas emissions. 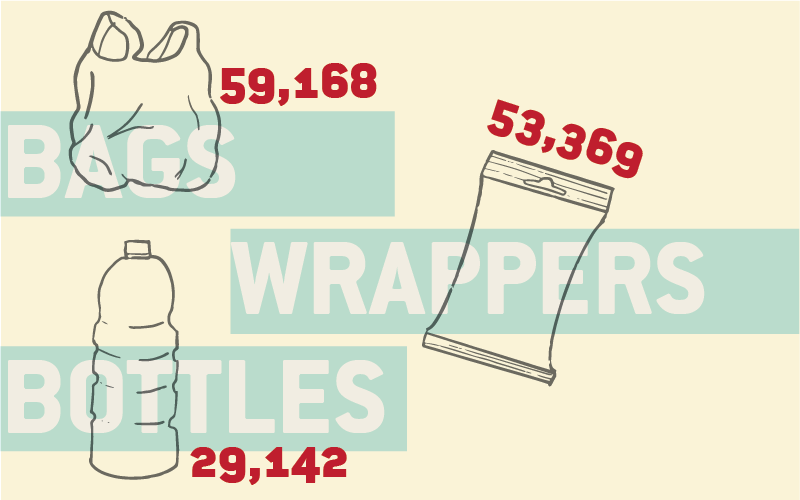 Nastassja Chan is the editorial intern at AMC Outdoors.